Liam Payne was spotted fawning over another supermodel on Tuesday – days after it was claimed his rumoured girlfriend Naomi Campbell warned him ‘not to get clingy’. 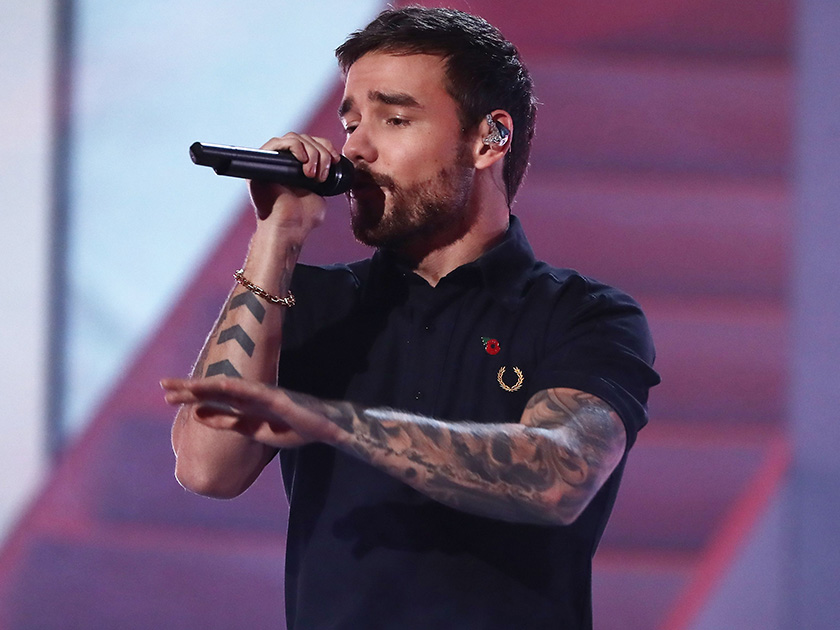 The One Direction star appears to have taken Naomi’s warning literally as he shared an adorable snap of him gazing at supermodel Bella Hadid.

Liam and Bella looked deep in conversation as they shared a giggle at a glitzy Bulgari event in Rome.

Sharing the cosy snap on his Instagram, Liam gushed over his meeting with the stunning 22-year-old.

He captioned the image: ‘So nice to meet @bellahaidd @bulgariofficial party great evening thank you for having me.’

Liam’s evening with Bella, who is dating singer The Weeknd, comes after he reportedly flew to New York from London to spend Valentine’s Day with Naomi.

His covert stay was rumbled though as he was caught sneaking out of the side door of the 48-year-old’s Manhattan apartment building the next morning.

However, according to reports, Naomi has made it clear to Liam that she does not want a ‘committed relationship’ – news that is said to have ‘crushed’ him.

‘Naomi has told Liam she is enjoying having fun but that is all she is ready for at the moment,’ an insider told The Sun. 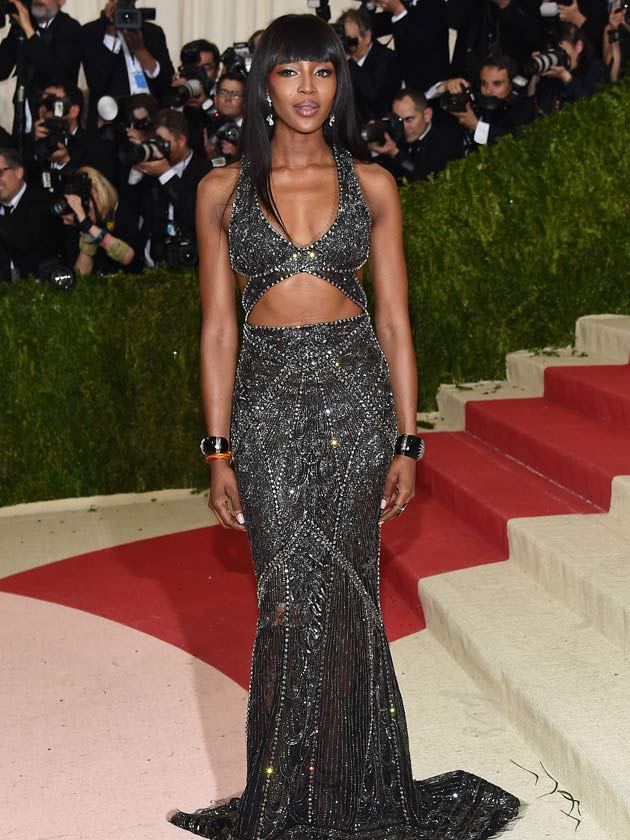 ‘She has said she’s found him a bit too clingy and full-on and does not want a committed relationship at this stage.’

They continued: ‘He accepted it but was a bit crushed. He is in awe of her and is finding it tough that she is so strong-willed and the one in control.

‘Liam seems to be a bit of a puppy dog around her and friends have warned him the situation is a car crash waiting to happen.’

Last week Naomi was spotted with the former X Factor star for the first time at the Vogue x Tiffany party at Annabel’s in Mayfair, leaving the venue just minutes apart.

‘Not meeting FATF obligations would be devastating for Pakistan’s economic reform programme’: US

Dance Plus 5: Shah Rukh Khan wants to do another ‘Fauji’ role and we are waiting to buy the tickets | Bollywood Life

Exporters want Budget to address slow tax refunds
We and our partners use cookies on this site to improve our service, perform analytics, personalize advertising, measure advertising performance, and remember website preferences.Ok