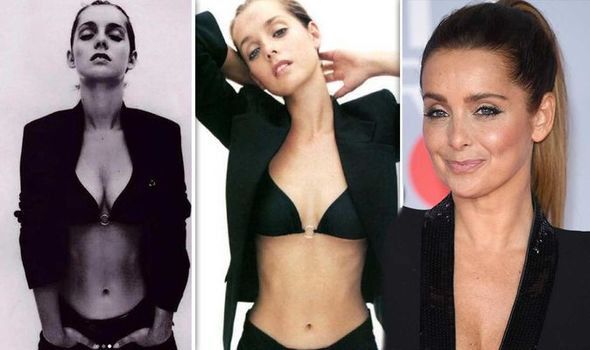 Singer Louise Redknapp, 45, released her debut single Light Of My Life as a solo artist after leaving the girl group Eternal. Yesterday, she took to Instagram to mark the song’s 25th anniversary as she reflected on her decision to release a ballad at the time.

The mother-of-two shared racy snaps of her 20-year-old self promoting her first single, in view of her 715,000 followers.

In one picture, she was seen flashing the flesh in a black bra, which she wore with a black blazer and smart trousers.

She later gave a seductive pose to the camera as she showcased her toned stomach.

Louise captioned the post: “I can’t believe it was 25 years ago today I released my debut solo single Light Of My Life. 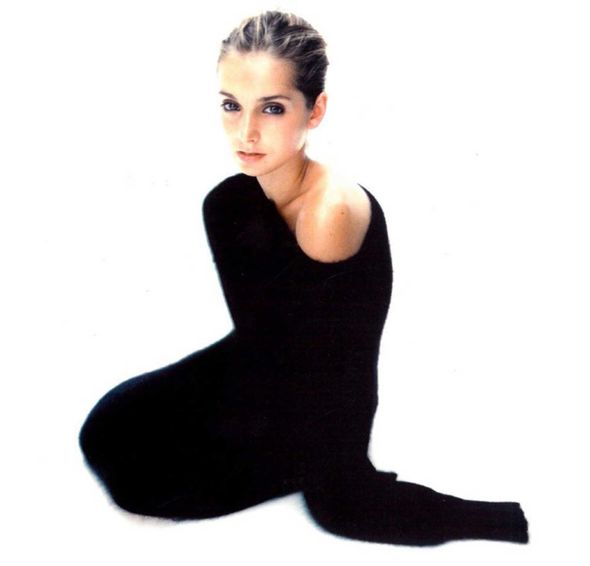 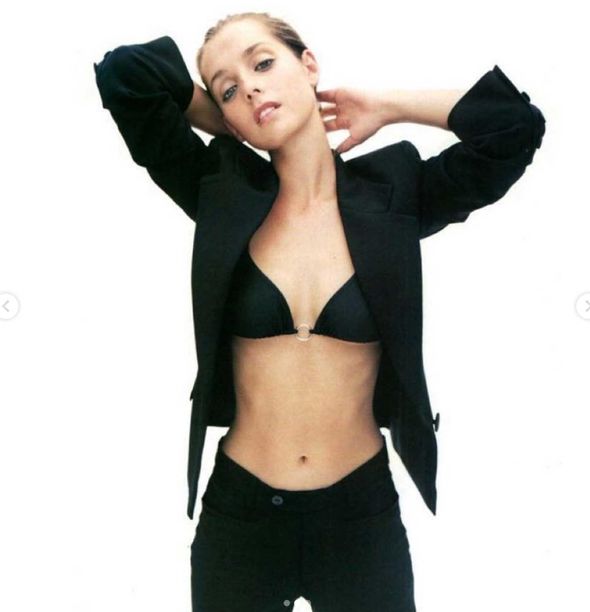 “I think everyone thought I was mad to go with a ballad as the first single after leaving Eternal – but I’m so glad I did!

“It is such a beautiful and very special song which I still love performing to this day and I’m looking forward to performing it next Friday as part of my Heavy Love – Intimate & Live show.”

One fan wrote: “What a queen,” while another added: “And you still look the same well better even if u ask me xxxx.” 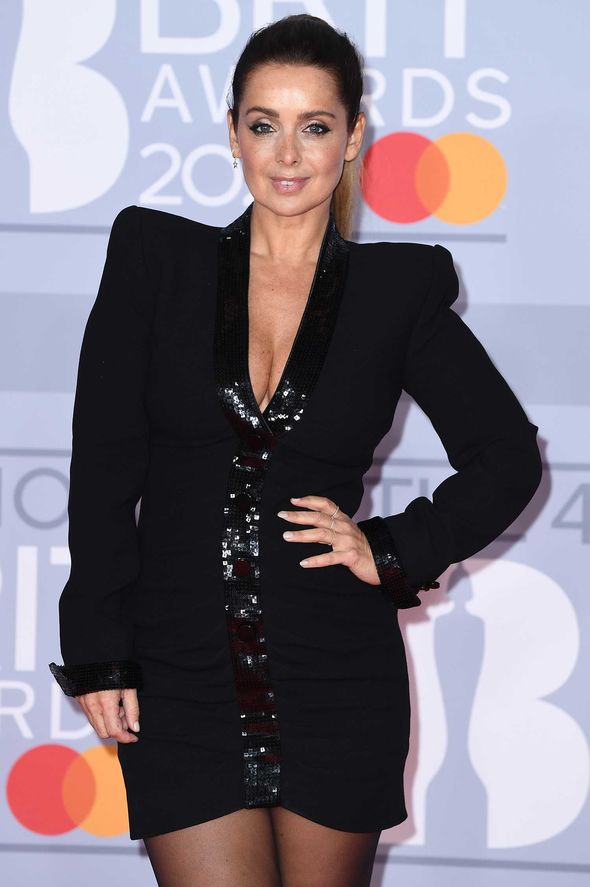 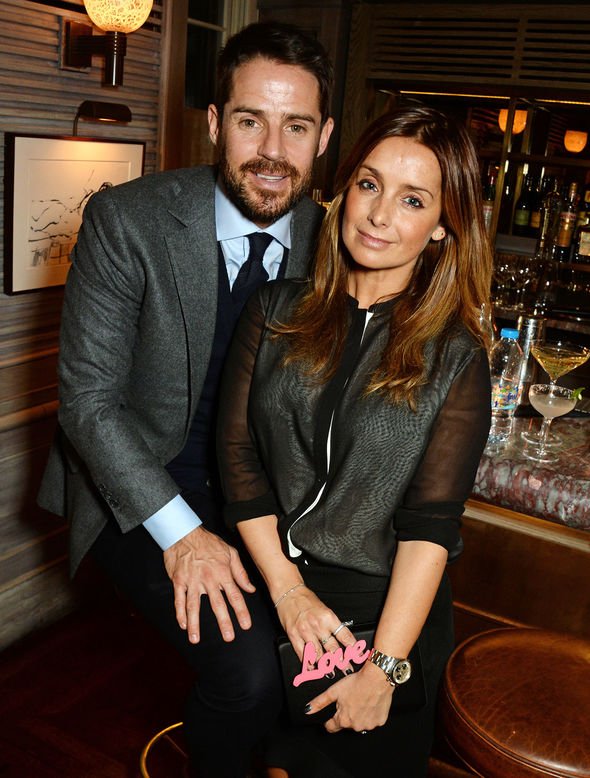 A third penned: “So beautiful then and just as amazing now.”

“Had that poster on my bedroom ceiling,” a fourth fan commented.

Louise rose to fame in the girl group Eternal alongside Kéllé Bryan and sisters Easther and Vernie Bennett.

She left the band after three years and went on release a string of solo hits.

Louise later took a break from the limelight to have her two sons Charley and Beau with her now ex-husband Jamie Redknapp.

In 2016, she returned to the spotlight to take part in Strictly Come Dancing.

The singer made it to the final of the show with professional dancer Kevin Clifton.

A year later, Jamie and Louise split after 19 years of marriage in 2017.

Louise is believed to be single since their break-up, while he is reportedly dating model Frida Andersson-Lourie.

Following her divorce from Jamie, she threw herself back into the limelight and recorded new material.

Earlier this year, she released her new album Heavy Love.

The singer recently revealed that her marriage breakdown inspired some of her new tracks.