Love Island has come under attack once again for its diversity and representation.

Last year viewers complained that there were no curvy islanders and a lack of people of colour on the show.

Love Island host Caroline Flack has now defended the programme after Jameela Jamil asked if the producers were ‘drunk’ because of their lack of body diversity in the show’s cast. 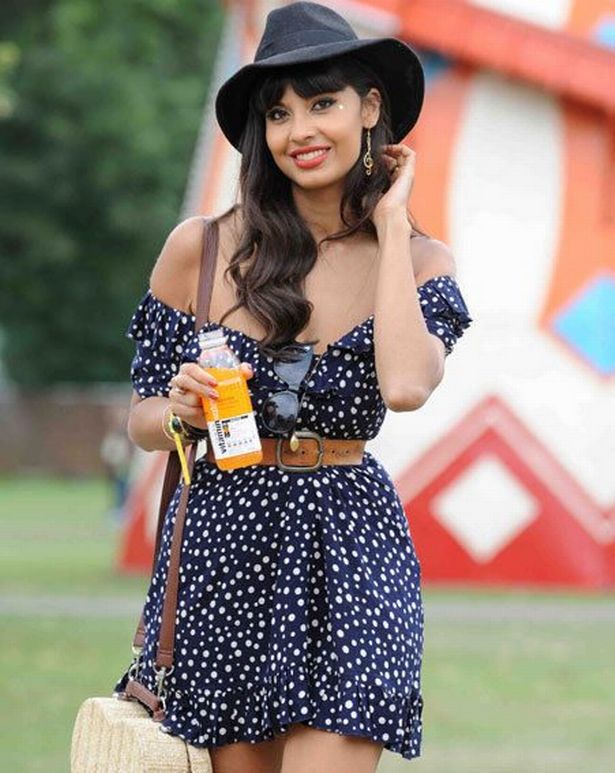 However, just to be clear, Love Island have never once referred to or made any suggestion that Anna is plus size.

Speaking in defence of the show and trying to not offend Jameela, Caroline told The Sun: “I’m a massive fan of Jameela and what she stands for. “I’m not in any way putting her down, I really like her.

"Of course, people will look at things on face value and judge them, but the show is so much more than that, it really is.

“And you can only cast a show on who’s right for it, in a relationship sense. “It’s a dating show. You can only choose out of the people that apply.

“‘They’ve just got to be right in that moment, they don’t cast it because of what they look like, it’s who’s in the right moment.”