The third look of Master is here. Thalapathy Vijay and Vijay Sethupathy are at loggerheads. It’s raw and the rage is evident in their eyes. Lokesh Kanagaraj is directing the film and it is expected to release somewhere around April. 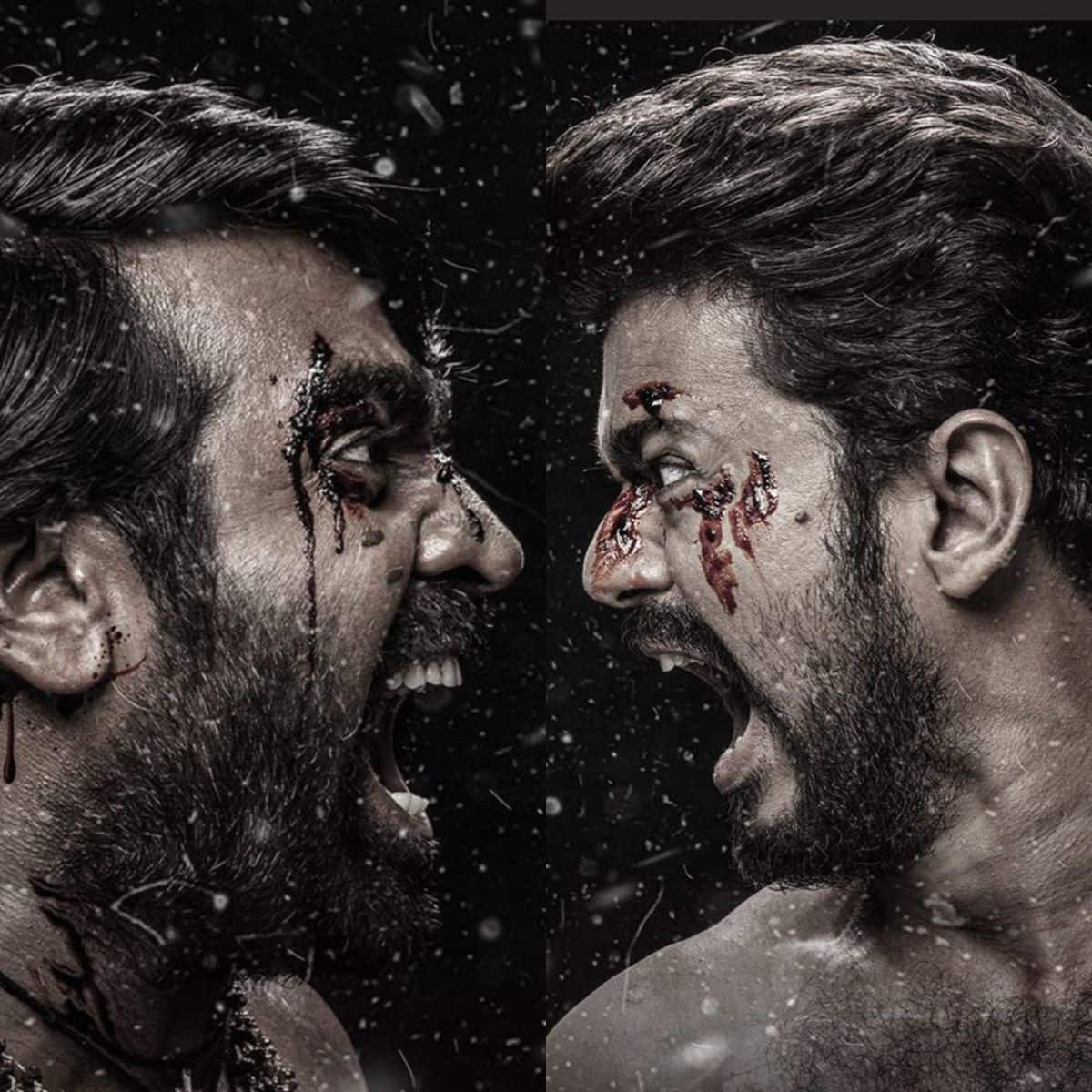 The excitement surrounding Thalapathy Vijay starrer Master is at peak. The makers of the film are leaving no stone unturned by dropping new looks. After dropping the first look of the actor and the second look poster of the film, the makers of Master have dropped the third look of the film. It features Vijay Sethupathi alongside Thalapathy Vijay. In the poster, we see both the actors screaming at each other, ready to charge.

A country that allows its craftsmen to die, is going to die soon: Architect Miki Desai
Celebrity News