Lizzie Cundy, 53, has claimed she tried to set up her then pal Meghan Markle, 39, with Ashley Cole, 40, but apparently he was not too “keen on the idea”. The radio presenter has countered claims the Duchess Of Sussex reportedly made about her being pursued by Cheryl’s footballer ex-husband in 2013 during a meeting with a showbiz journalist.

I tried to find her a boyfriend

Lizzie has alleged that Ashley did not want to pursue a relationship with Meghan, after she had tried to set the former Suits actress up with an “English boyfriend” after meeting her at a charity event.

She revealed “Meghan said she loved London, and would love an English boyfriend, so I went through my phone to see who I knew that might be a good fit.

“I tried to find her a boyfriend – Ashley Cole wasn’t so keen – but I did try to fix her up, which is funny looking back,” she added to Grazia. 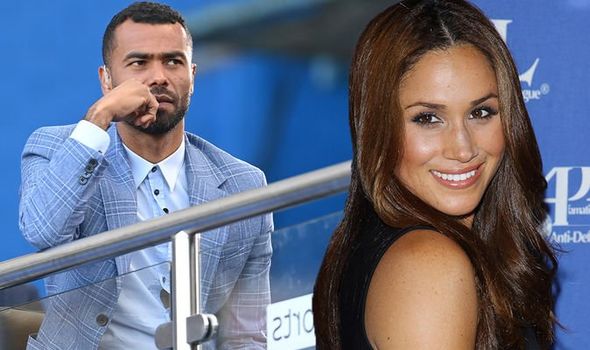 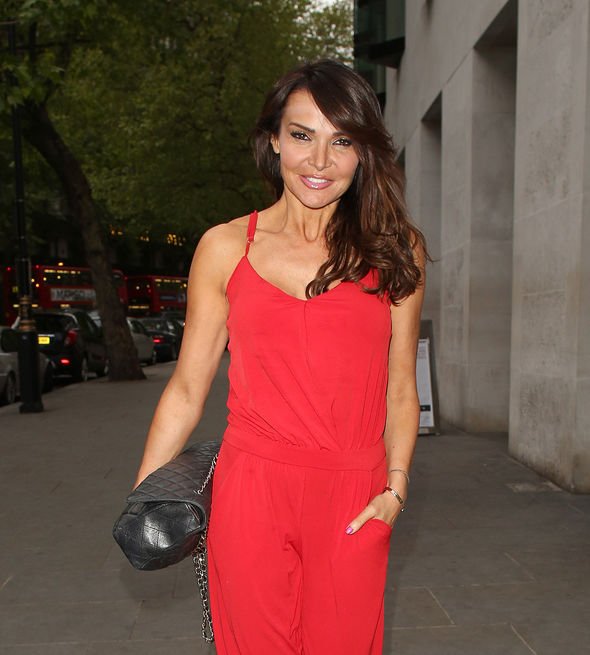 She wrote: “[Meghan pulled an] iPhone from her handbag, she pointed to the picture of a good-looking man on her Twitter account, and said, ‘Do you know this guy, Ashley Cole?’

“She continued, ‘He wants to go out on a date while I’m over here in London. What do you think? Do you know him?'”

At the time Ashley was playing for Chelsea and earning around £100,000 a week. 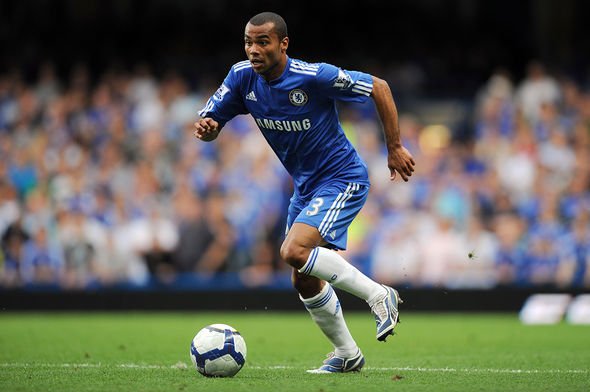 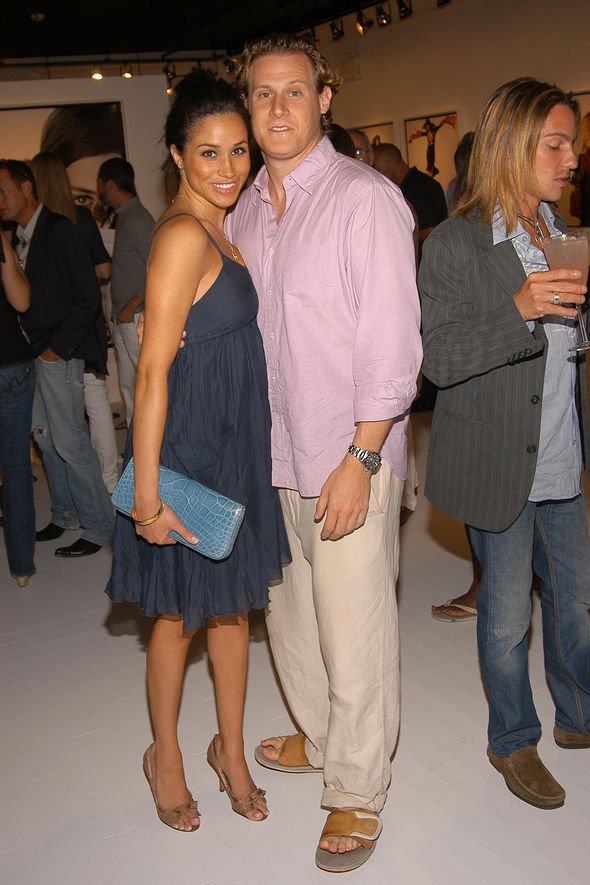 However, he was known in the UK for being the ex-husband of Girls Aloud star Cheryl.

After being informed of the footballer’s past, Meghan allegedly decided to not meet up with him.

She reportedly said: “Some of my friends told me to stay away from him, too. I think I’ll leave it.”

Meghan was then 32, and had just endured a painful divorce from her first husband Trevor Engelson.

She was reportedly meeting with UK journalists in a bid to get a mention in the press on the other side of the pond.

In 2016 she went on to meet Prince Harry during a blind date at Soho House and the couple wed in 2018.

In 2020 they stepped down as senior members of the Royal Family and moved their family to the United States.

The Duke and Duchess of Sussex announced the birth of their daughter at the weekend and revealed she was named after the Queen.

Meghan gave birth to their second child Lilibet “Lili” Diana Mountbatten-Windsor on Friday at 11.40am at Santa Barbara Cottage Hospital.

Buckingham Palace said: “The Queen, the Prince of Wales and the Duchess of Cornwall, and the Duke and Duchess of Cambridge have been informed and are delighted with the news.”

Prince Charles, Prince Harry’s father, and the Duchess of Cornwall tweeted: “Congratulations to Harry, Meghan and Archie on the arrival of baby Lilibet Diana. Wishing them all well at this special time.”

Prince William and the Duchess and Cambridge said: “We are all delighted by the happy news of the arrival of baby Lili.”