Neha Dhupia puts out a tweet after being trolled for #fakefeminism on Roadies Revolution; Taapsee Pannu comes out in support 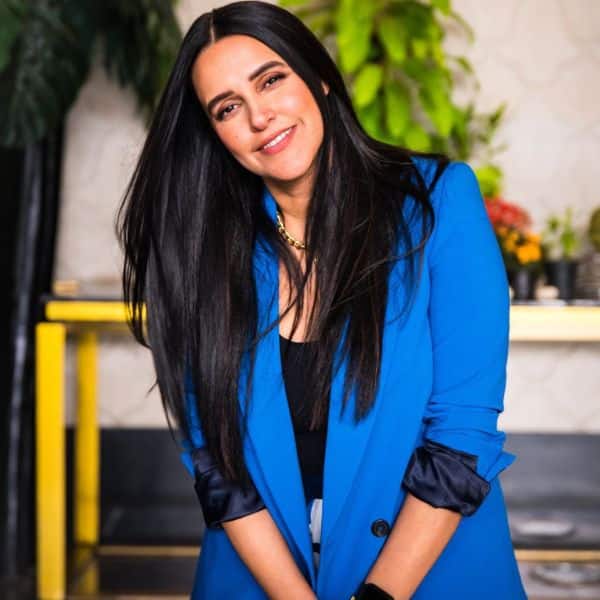 The topic of #fakefeminism has become a hugely debated one on social media after Neha Dhupia’s comments on Roadies Revolution. This happened after a guy said that he slapped his girlfriend after he found out that she was cheating on him with four other guys. The young man’s confession got extreme reactions from the judges. Nikhil Chinnapa and Neha Dhupia blasted him. Neha Dhupia said it was wrong of him to hit the girl and said it was her choice. The actress’ statements did not go down well with people on social media who slammed her idea of toxic feminism.