It turns out that the two men involved in dognapping Lady Gaga’s French bulldogs and shooting her dog walker may not have actually been targeting her.

As we previously reported, the FBI started working with the LAPD after the star’s beloved dogs, Koji and Gustav, were kidnapped on Wednesday, February 24, and her dog walker, Ryan Fischer, was nearly killed. At the time, it was believed the people involved could have possibly targeted the A Star Is Born actress due to her involvement in President Joe Biden’s inauguration. But now authorities and other sources revealed to TMZ that the men may have not even known the puppies were Gaga’s, as the duo never even demanded ransom the entire time they were captured.

According to police, Fischer went to Almor Wine & Spirits at the intersection of Sunset Boulevard and Fairfax in Hollywood before the attack. They obtained the surveillance tapes, which showed Fischer and the dogs but not the actual perpetrators. According to TMZ, law enforcement now believes that the culprits just spotted the walker on the heavily trafficked Sunset Boulevard, scoped out the three dogs breed, and then followed them to a quiet residential street. It was there that Fischer was shot, and the two pups were stolen.

Carlos Pantoja, a witness to the shooting, recently opened up about the horrifying moment to People. In the interview, the 29-year-old said that he heard screaming before looking out the window to see Fischer wounded.

“I was on the left side, I was on the bottom of his waist, and I was rubbing his leg and making sure there was some contact with him. We wanted to make sure he was still alive and still able to speak by the time the ambulance arrived.”

“I didn’t think twice, I was just trying to make sure he’s okay. At that time we see him fading out, and I’m like, ‘Hey, wake up.’ I’m here touching his leg and trying to find a wallet or something to contact the family. We were making sure Ryan was okay.”

Despite being critically injured, Pantoja recalled that Fischer’s main focus was on the police finding Gaga’s dogs.

“The reason why the news spread out quickly is because we told the police Ryan is saying that these are Lady Gaga’s dogs. He literally was bleeding out, holding the dog . He’s saying, ‘Please, please help these are Gaga’s dogs. Please help them, please save them.’”

Wow, talk about dedication to the job! The dog walker reportedly was shot one time in the chest but is in stable condition. Koji and Gustav have since been recovered after a woman found and turned the dogs over to the Grammy winner’s staff and robbery-homicide detectives. As of right now, everything is still under investigation, but it looks like the police seem to think that Gaga’s affiliation could just be a coincidence.

Okay, Perezcious readers, do U buy the fact that the two dognappers didn’t even know Koji and Gustav were Lady Gaga’s pups? Let us know your thoughts in the comments (below)! 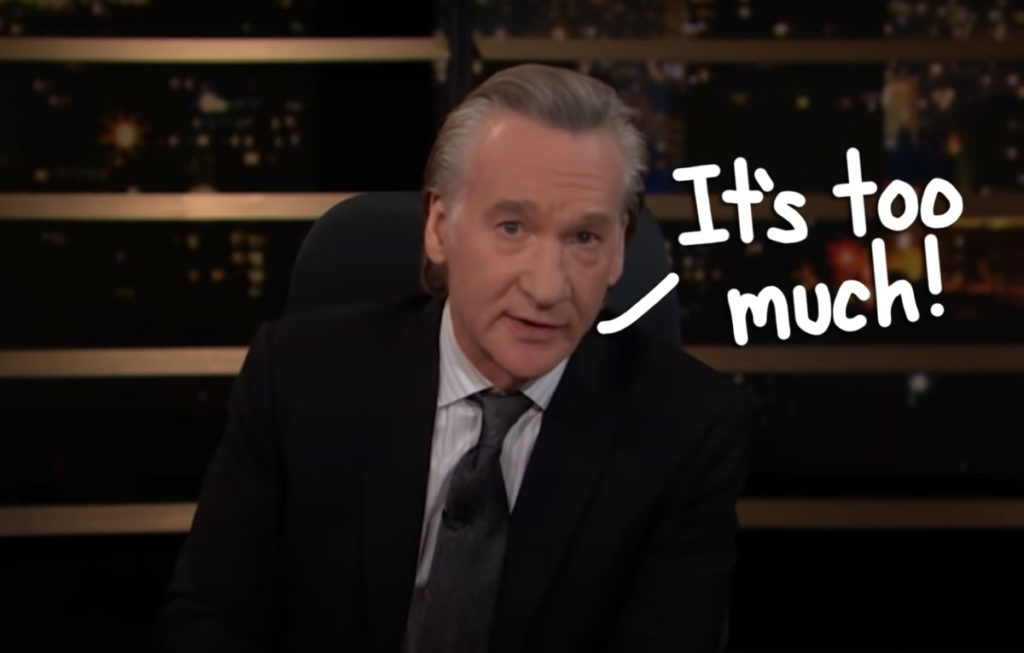 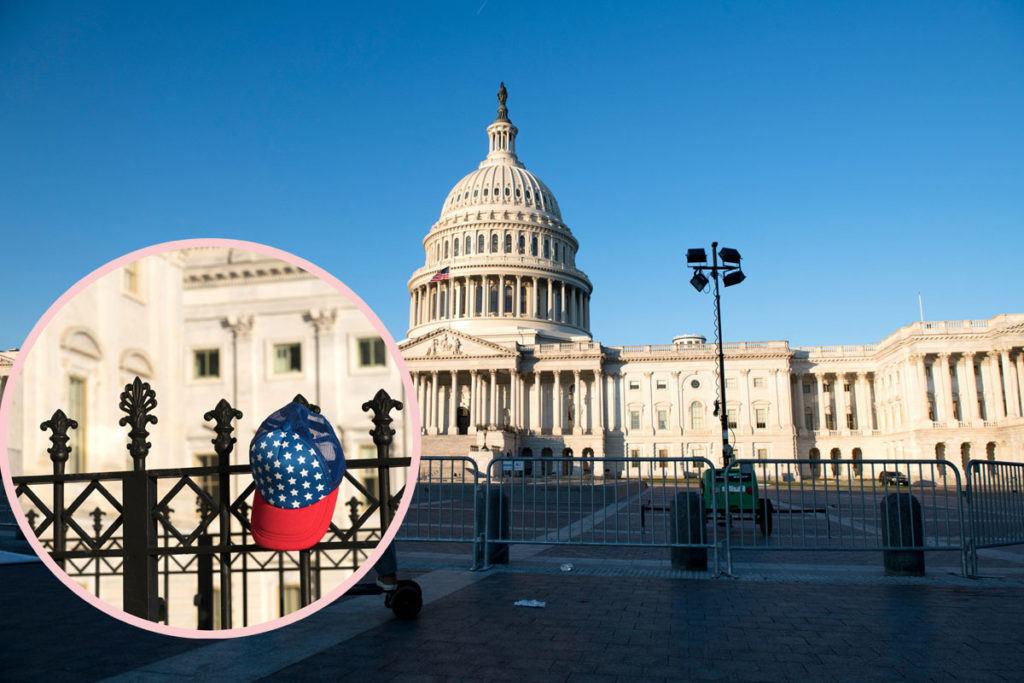 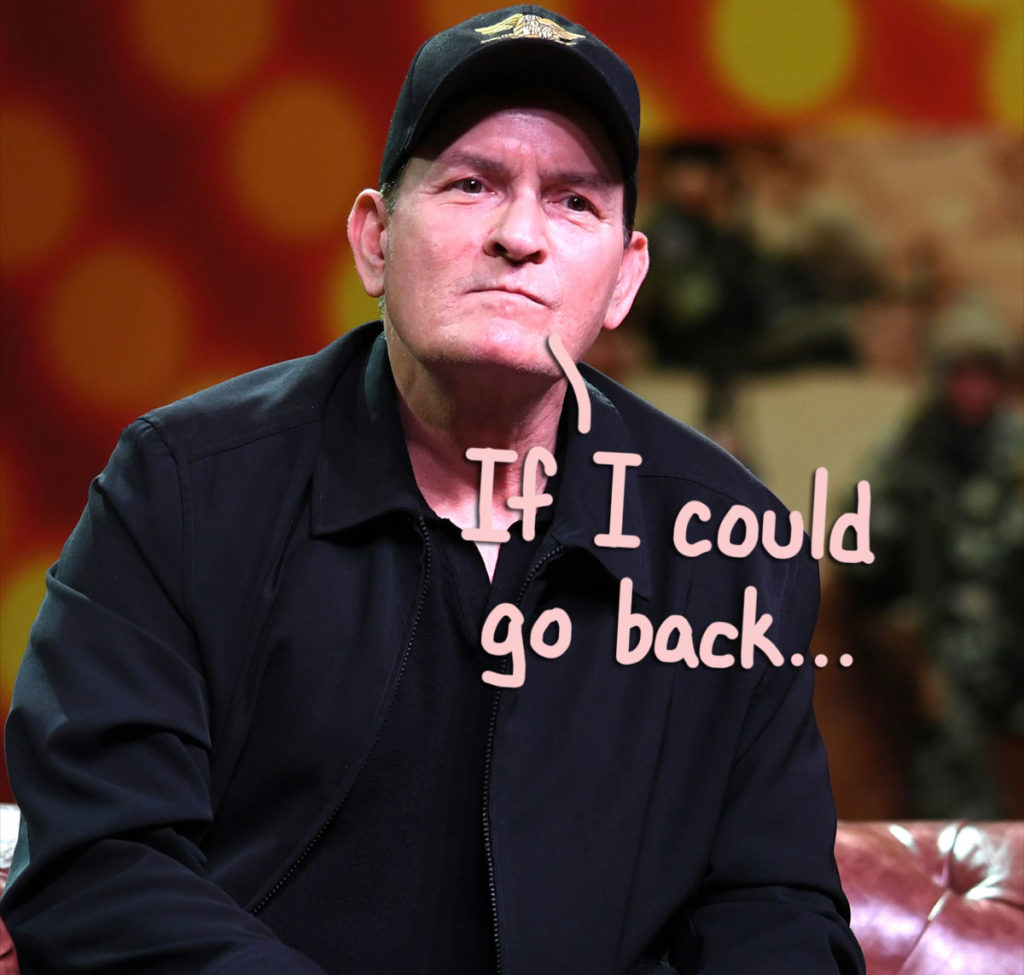 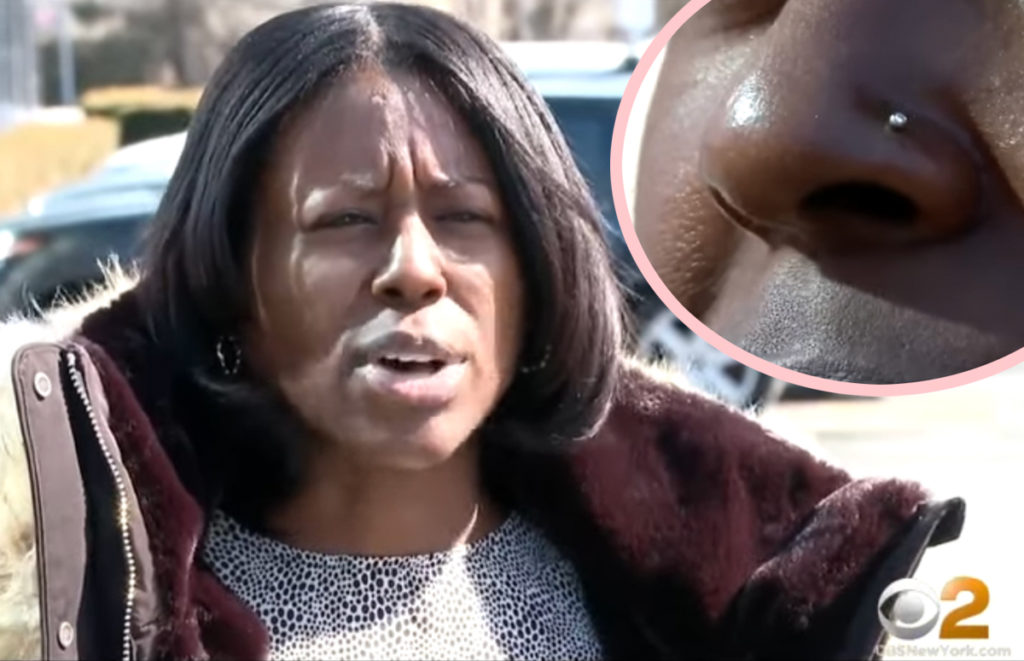