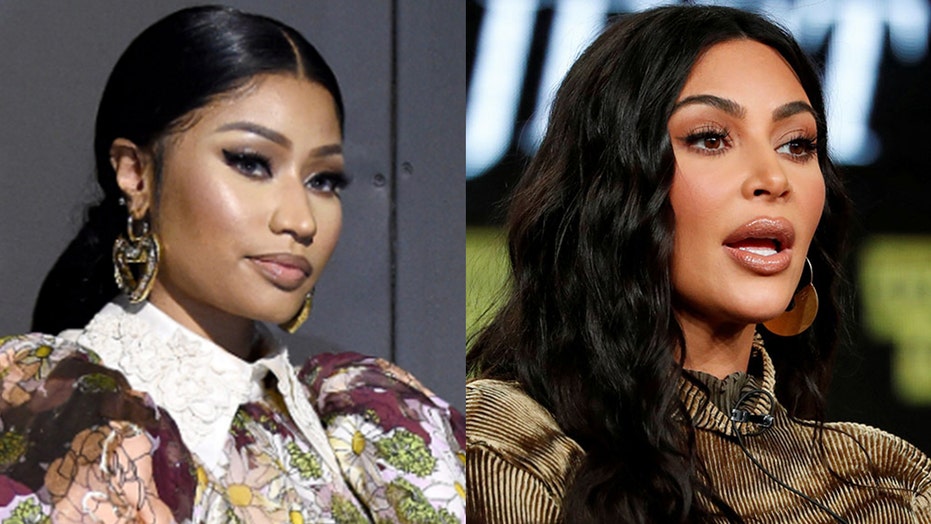 Nicki Minaj and the Kardashian-Jenner family are all publicly lamenting the tragic death of their former business manager, Angela “Angie” Kukawski, who police allege died at the hands of her boyfriend before her body was found in the trunk of her vehicle.

Kukawski was reported missing in the northern Los Angeles suburb of Sherman Oaks on Dec. 22 before police responded to the missing person report and located the well-loved business manager deceased inside a car parked on a street in the Simi Valley area.

Following the news, Minaj, 39, paid tribute to Kukawski: “Hardest working, most reliable, sweetest person you could ever know,” she wrote on her Instagram Story.

“You didn’t deserve this, Angela. My heart is breaking for your children. Rest in Peace,” Minaj added.

The Los Angeles Police Department believes Kukawski’s boyfriend, 49-year-old Jason Barker Sr., allegedly killed the mother of five inside their Sherman Oaks home before placing her body in her car and driving it elsewhere. 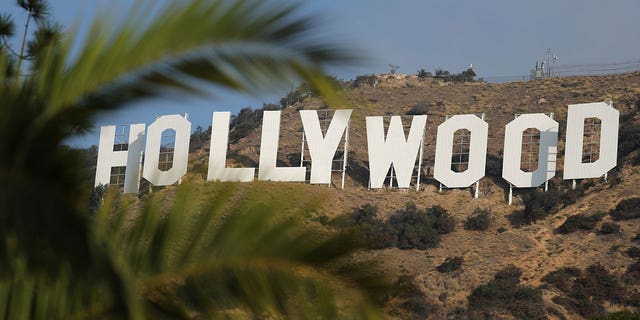 The Kardashian-Jenner family also issued a statement to TMZ on Wednesday and said Kukawski was “truly the best.”

“She cared about every one of us and made things happen that were impossible,” the statement reads. “She will be greatly missed and we send our sincere condolences to her family and loved ones during this most difficult time.”

Todd Bozick, who worked alongside Kukawski at Boulevard Management, told Variety: “We are saddened and heartbroken by the loss of our colleague, Angie Kukawski. Angie was a kind, wonderful person, and she will be greatly missed by all who knew her. Our deepest condolences go out to all of Angie’s family and friends.”

Los Angeles County District Attorney’s Office has filed murder charges against Barker, who they allege carried out the brazen act “with malice aforethought.” 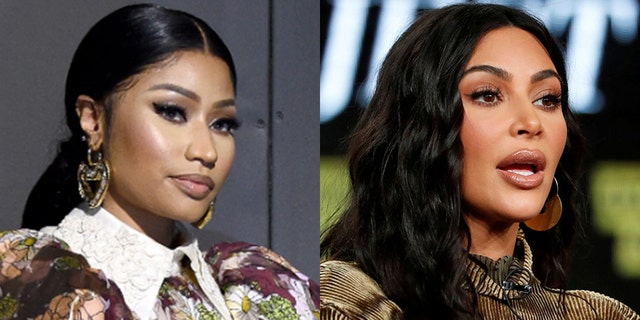 The DA’s office told Fox News Digital that they have charged Barker with two counts for murder and torture.

They further pressed in their filed complaint obtained by Fox News Digital that Barker allegedly murdered Kukawski “unlawfully and with the intent to cause cruel and extreme pain and suffering for the purpose of revenge, extortion, persuasion and for a sadistic purpose, inflict great bodily injury.”

Barker has been booked into the Van Nuys Jail and is being held on a $3 million bond. He is scheduled to be arraigned in a Los Angeles court on Jan. 12.