Matt Willis, 39, has lifted the lid on his and Emma’s family dynamics during a candid chat on Netmum’s Sweat, Snot & Tears podcast. Discussing his home life, the former Busted singer admitted to having “a bit of a temper” despite trying to keep it under control.

Asked about the challenges of being a father, Matt confessed: “I have a bit of a temper too.

“I try to keep a lid on it, but occasionally it flares up and they can tell when Daddy is p***ed off.

“I think trying to pick the right language, you know, for me, because so many things have been imprinted in my brain since childhood that don’t f****** matter and aren’t the right thing to say. 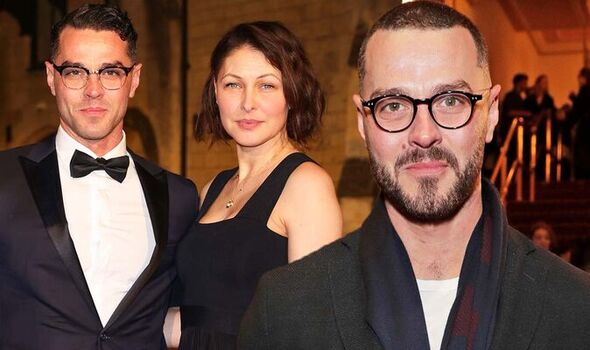 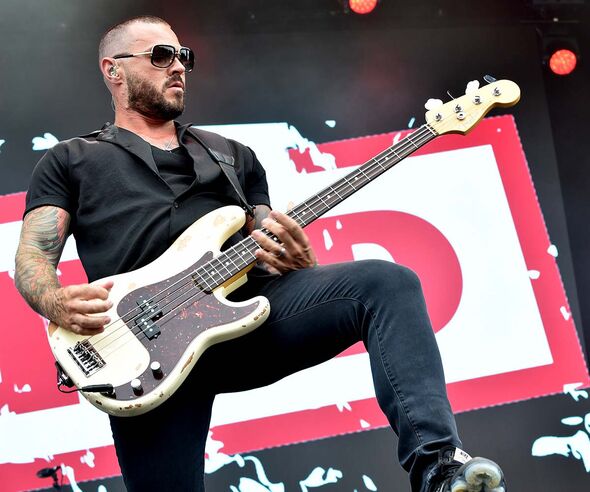 Matt and Emma began dating in 2005 when he was in Busted and she was presenting for MTV.

Matt, who earlier this year wrapped up the hit musical Waitress, has previously spoken out about life away from his family while he is on tour.

The musician played Dr Pomatter in the production, which ran at the New Wimbledon Theatre from 4 to 11 September last year before heading out across the country, and ended in Hull in February. 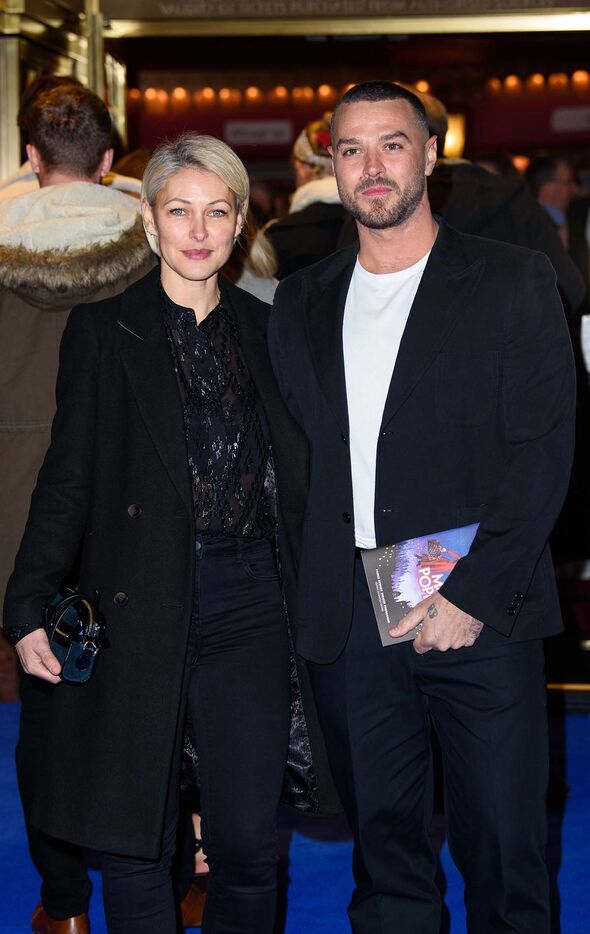 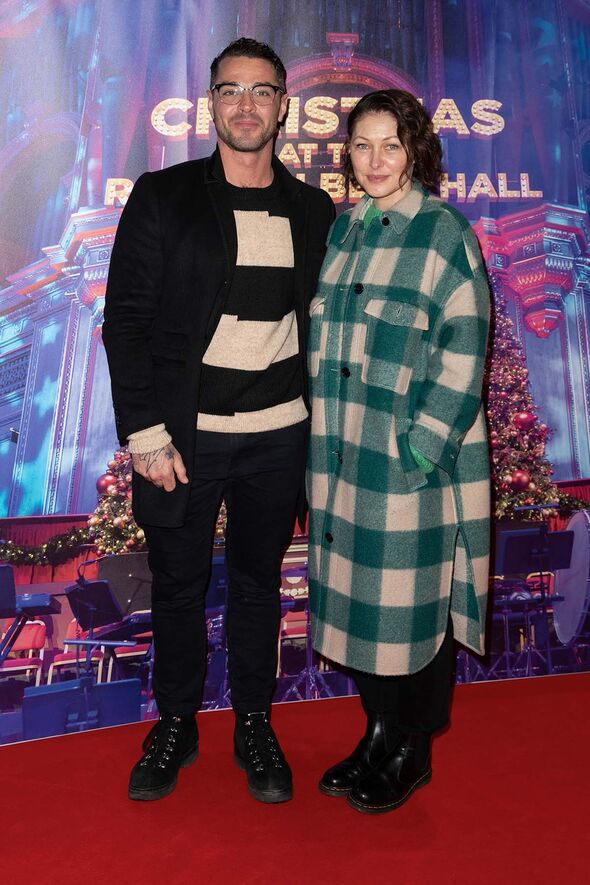 He said: “Touring is difficult at times, if I’m honest, as I’m going to be away from my family.

“Unfortunately most of my job entails me being away from home.

“But with this show, I do get weeks off and some time off for Christmas.”

However, Matt was pleased to be able to perform for an audience again after the coronavirus lockdown.

”Waitress couldn’t have come at a better time,” he told Time and Leisure magazine.

Matt also discussed his concerns about being away from home during an appearance on the Chris Evans Breakfast Show on Virgin Radio in August last year.

Speaking to hosts Sam Pinkham and Gaby Roslin, who were filling in for Chris, Matt admitted he did not initially realise how long he would be on the road for.

Matt then sheepishly revealed: “Yeah, much to my family’s dismay!”

The star added: “To be honest, it was the third lockdown when it came through and I was like, ‘Yes sign me up! How long? Yep, sign me up’.

“And then suddenly, it’s dawning on me how long I’m going to be away for!”