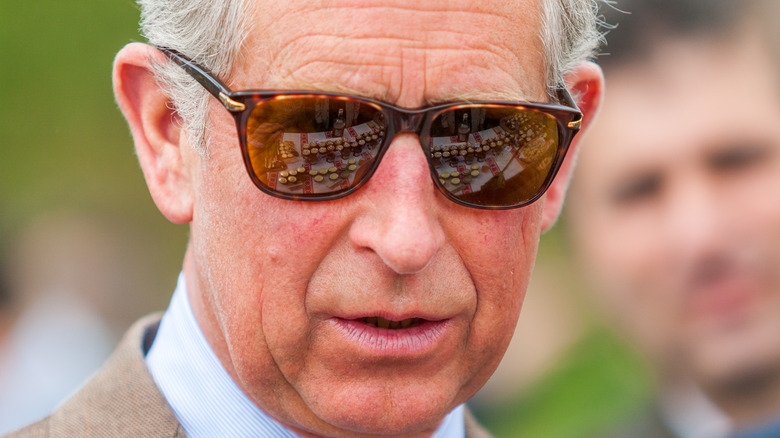 Everyone messes up from time to time — even royals. Prince Charles has made his fair share of blunders throughout his lifehi. For example, his reported decision to not to allow his grandson, Archie, to become a prince has been branded “clumsy” by royal historian Dr. Tessa Dunlop (via Mirror). Then there was the time he was caught insulting BBC reporter Nicholas Witchell in 2005 (via Daily Star).

It’s only natural of course — the queen’s son is only human, after all — but some of his blunders have been more notable than others, and we’re unlikely to forget them in a hurry. For instance, there’s the infamous telephone call between Charles and Camilla — now the Duchess of Cornwall — recorded in 1989 when he was still married to Princess Diana, and shared by the British tabloid press in 1993. It was so cringe-worthy it was skipped past in “The Crown,” but we can’t move past it (via Esquire).

Here’s the one blunder from Prince Charles that really does stand above the rest. 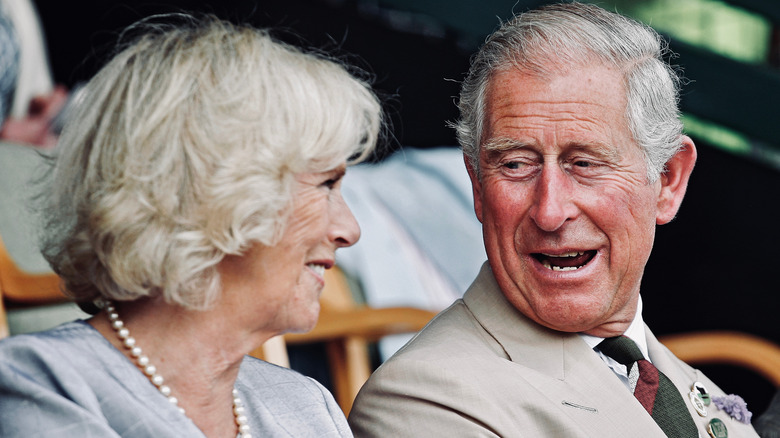 The scandal, known in the U.K. as “tampongate,” came about in January 1993, a matter of months after the separation of Prince Charles and Princess Diana, when a transcript of a 1989 phone call between Charles and Camilla was printed in the People newspaper (via Esquire).

The call went into plenty of explicit detail and lasted for six minutes. Despite both being married at the time, Charles to Diana and Camilla to Andrew Parker Bowles, with whom she had two children, Charles joked about living inside Camilla’s trousers. Camilla then suggested that he turn into “a pair of knickers,” Charles then goes on to say: “Or, God forbid, a Tampax. Just my luck!” before the pair continued to make jokes about Charles turning into a box of tampons and being “chucked down the lavatory” (via 9Honey).

Upon its release, royal insiders reacted with horror, some even questioning the suitability of Charles to be the next monarch, while Diana herself was reported to have called the tampon comment “sick” (via Esquire). Now, even decades years after its release, it’s a blunder that Charles just can’t seem to fully shake off.