In January, Olly Murs’ The Voice UK 2020 co-stars rallied round him when he was brought to tears by twin contestants Katie and Aoife. The hitmaker said it made him think about his 10-year rift with his twin brother Ben Mrs.

I was completely caught off guard. Maybe it was because of my mindset at the time

The 35-year-old and his sibling haven’t spoken since his X Factor commitments left him unable to attend the latter’s wedding.

When asked if he was surprised by how emotional he became, the small screen favourite admitted to OK! Magazine that he was.

He commented: “When the twins came out I was completely caught off guard. Maybe it was because of my mindset at the time.

“I wasn’t feeling myself, had a really bad knee and was at home a lot. I very rarely show emotion like than, especially on TV.” 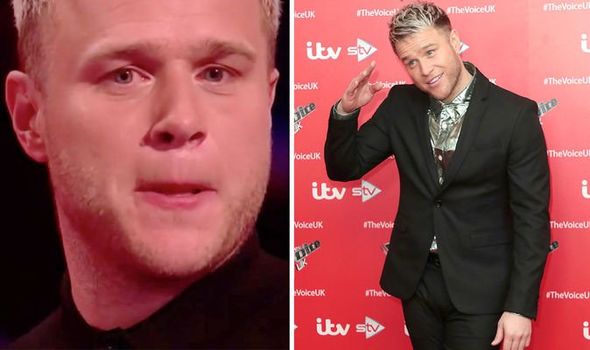 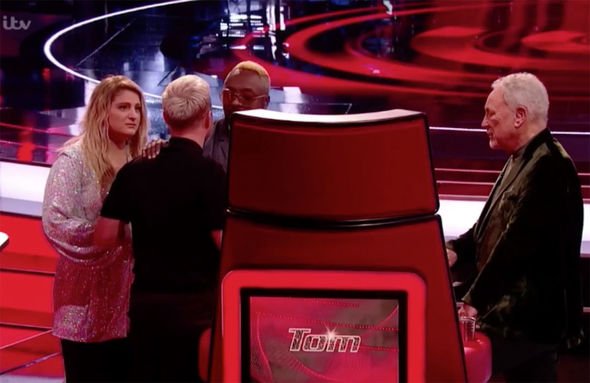 Olly continued: “I’d rather do that at home behind closed doors. But that’s what I love about the show.

“My family and friends, when I come to work, I compartmentalise that. I don’t like to think or talk about it.”

The TV coach said that is how he normally deals with it and didn’t expect to ever react like that in front of the camera.

He added: “I didn’t expect to cry or show those emotions. I think my family were most shocked. 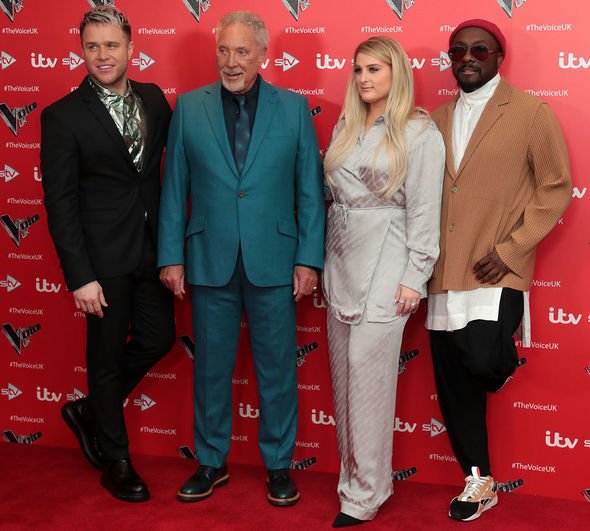 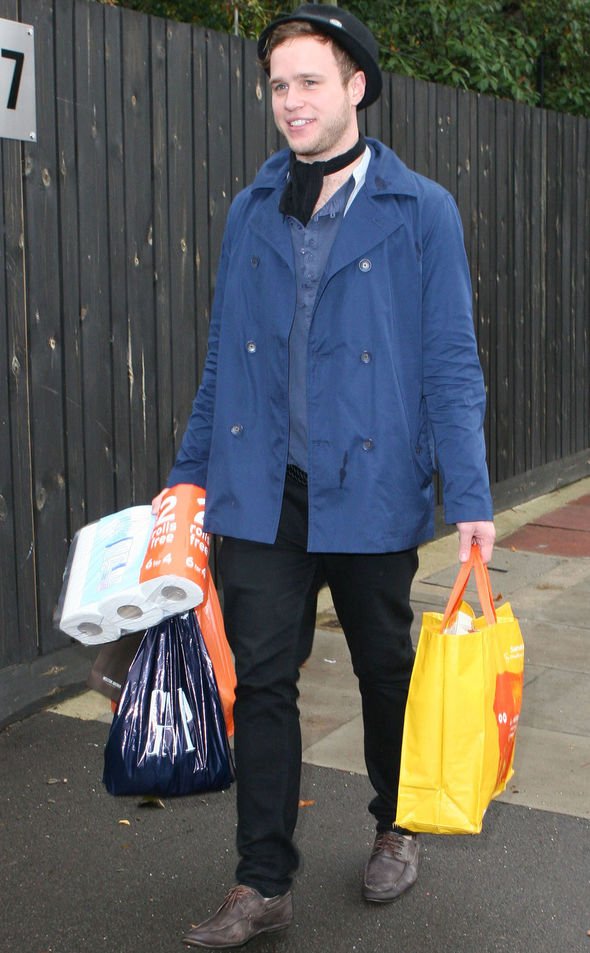 “Over the past 10 years, with me and my brother, I showed that emotion to myself but not to other people. I hope that’s a positive thing.”

Olly received “overwhelming” support after he opened up about their feud.

The pop star fell out with brother Ben in 2009 while he was a contestant on The X Factor, when he was supposed to be Ben’s best man.

Last month, he discussed what happened with his fellow panellists, saying he “didn’t want to look” at the reaction to the moment on social media “because I know what kind of place that is”.

“It was probably the one time I’ve been on to Twitter and it was actually nice, there was some positive stuff being written on there,” he stated.

“The support was overwhelming if I’m honest.”

“Throughout the last 10 years with my brother I’ve shown that emotion to myself but not to other people, so hopefully it was a positive thing,” he said.

He added that people had told him he had inspired them to reach out to their estranged family members.

“A lot of people were reaching out to me that have had relatives that they don’t speak to anymore, brothers or sisters or family members, and they said ‘I’m in the same position and seeing you tonight has made me realise I need to make a change’,” Olly revealed.

“I still want to make that change with my brother.”

Meanwhile it comes just days after Olly paid tribute to his friend and former co-star Caroline Flack on Instagram, on the day of her funeral.

Read the full interview in this week’s OK! Magazine.