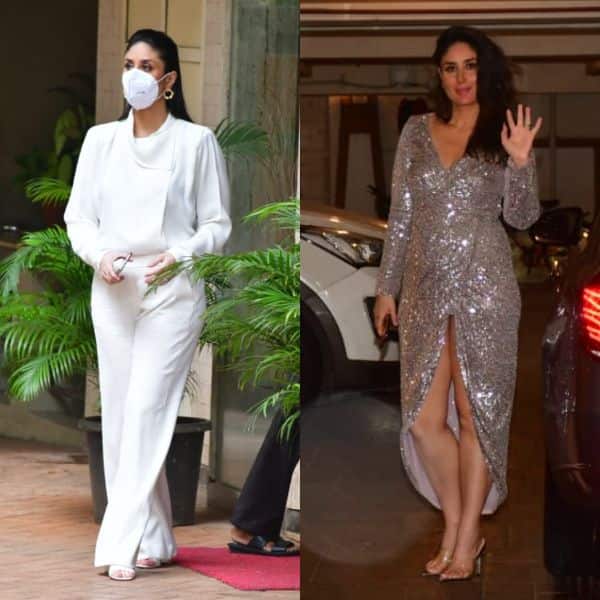 A couple of weeks ago, Kareena Kapoor Khan announced her second pregnancy. It was her father and veteran actor, Randhir Kapoor, who had expressed his wish that Bebo has a second child. And Saif Ali Khan and Kareena broke the news of her pregnancy soon after. Congratulatory wishes and messages started pouring in for the whole family. It’s been like a couple of months the DIVA is expecting. Despite the lockdown, Kareena was spotted frequently, sometimes on a walk or at the producer’s office or even at studios, fulfilling her professional commitments. And all throughout, the actress has been sashaying in style. Let’s check out some of her maternity style statements: 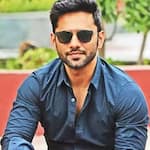 Bigg Boss 14: ‘Rahul Vaidya is playing a fantastic game as he is not getting int… 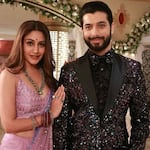 Naagin 5: Surbhi Chandna had a better chemistry with Sharad Malhotra than Dheera… 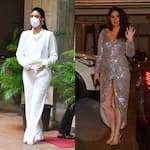 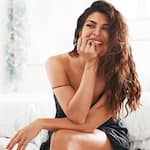 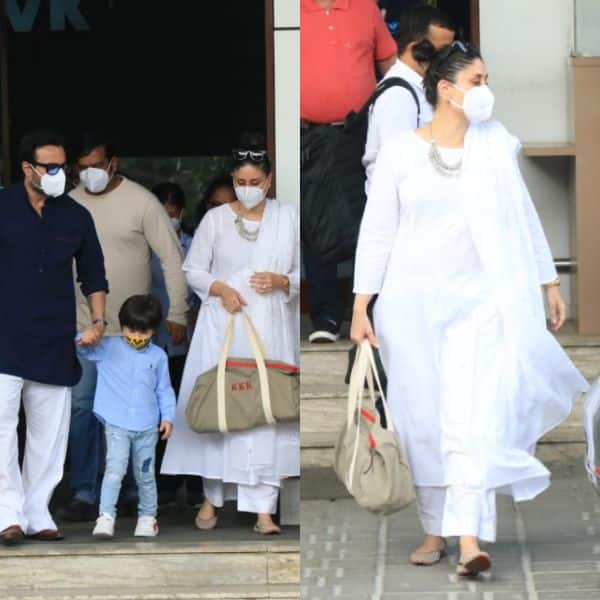 Anything and everything that Bebo does has a style. So, how can she not arrive in style? Here’s Bebo in a white ethnic suit that she wore when she arrived in Mumbai from Delhi with her family. Bebo had been staying at the Pataudi palace for over a month as she was shooting for Laal Singh Chaddha alongside Aamir Khan. 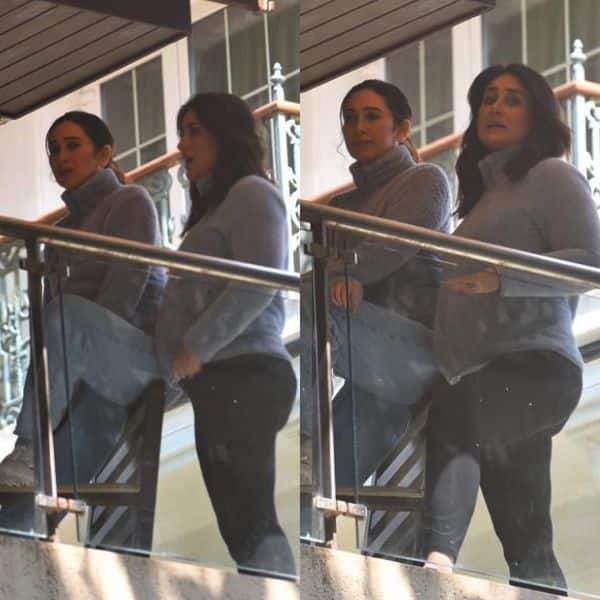 Here are Bebo and Lolo shooting in their balcony. Both Kareena and Karisma are seen in winter clothes. 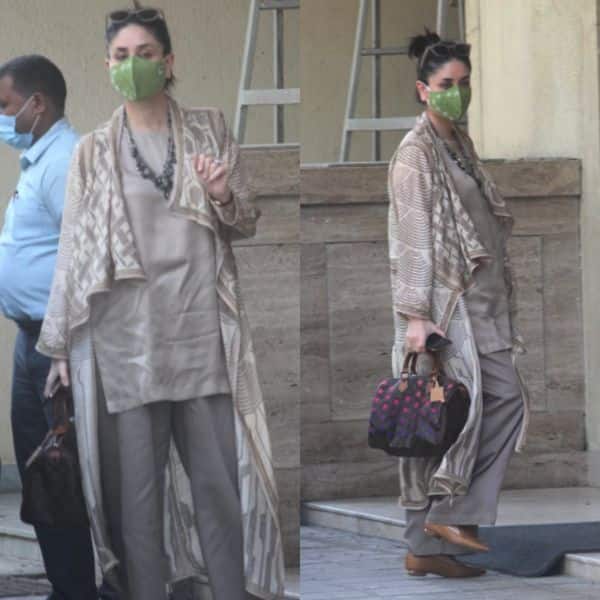 Kareena wore a taupe coloured palazzo coord set for her get-together with her gal pals. The ensemble by Rajdeep Ranawat comprised a cotton-satin tunic set with palazzo. It was teamed with a long-layered shibori silk jacket with crochet detailing. She paired the same with a silver coin neckpiece and ochre flats. 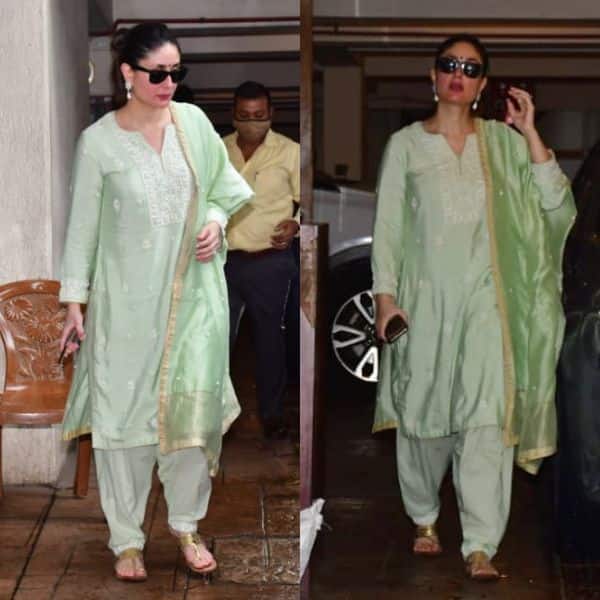 Bebo wore a lime green suit for a professional outing. She looked stunning as she paired the suit with pearl accessories. 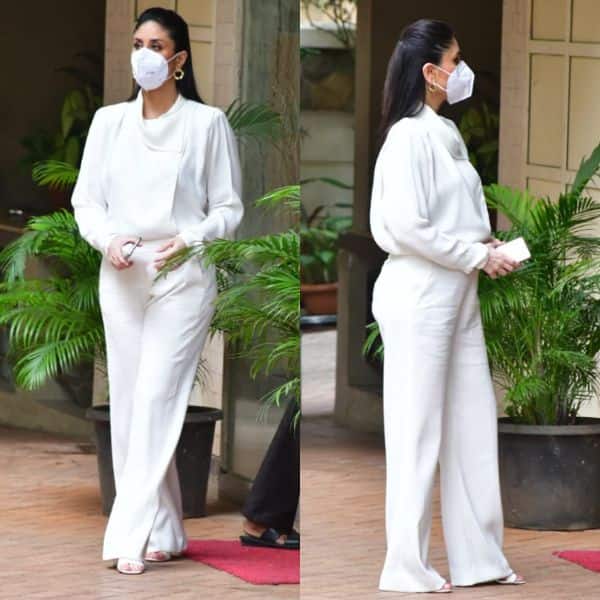 Kareena opted for an all-white ensemble as she was spotted in the city for a shoot. Kareena Kapoor Khan wore denim more than once in the past few weeks. Once she wore it like a coord set and the other time, in a contrasting manner. 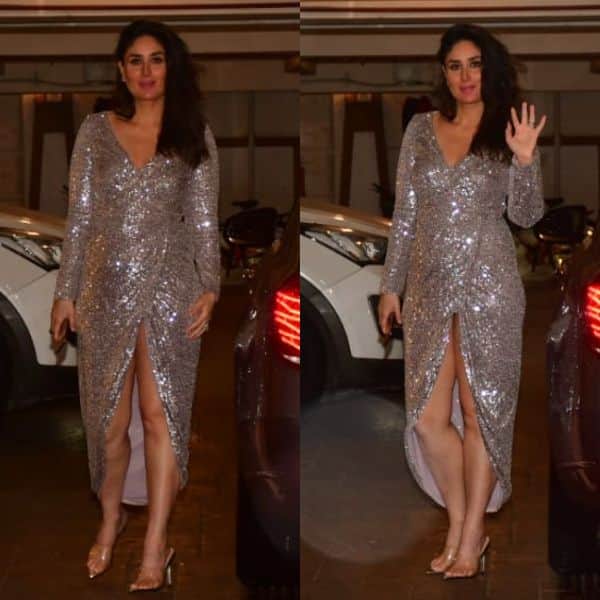 Kareena wore a glittery dress with a split in the middle. It was for a shoot and Bebo looked awesome in it. 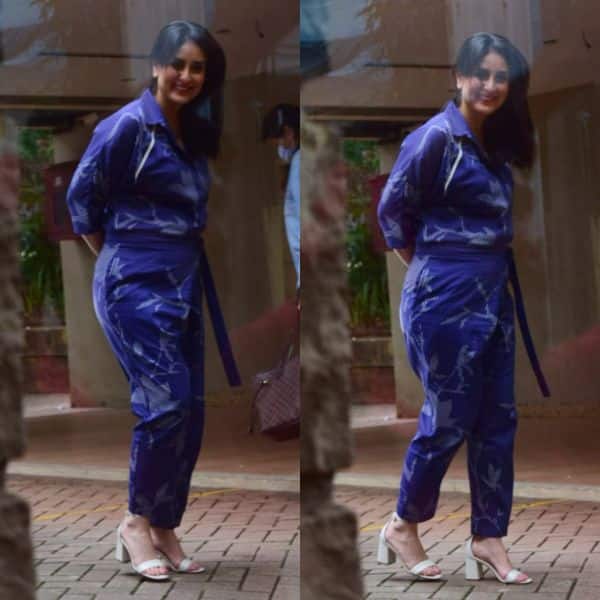 A printed blue jumpsuit and heels is a go to outfit for any stylish mom-to-be who is stepping out for a housewarming party. 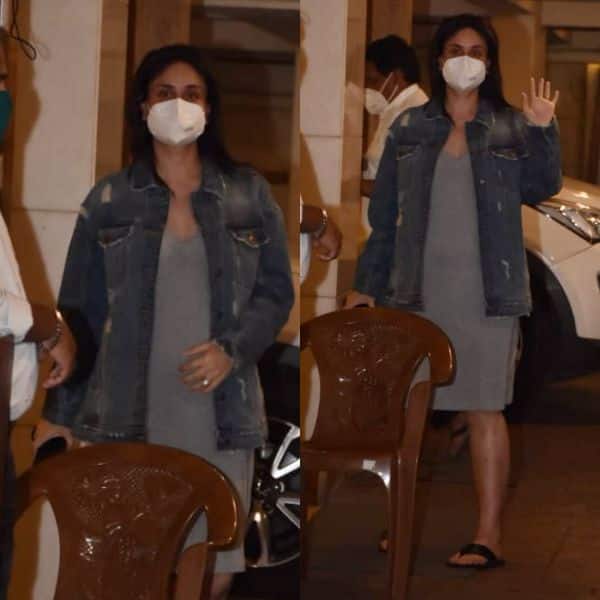 Recently, Kareena was spotted in the city wearing a grey dress that she teamed with a denim jacket and slip-ons. 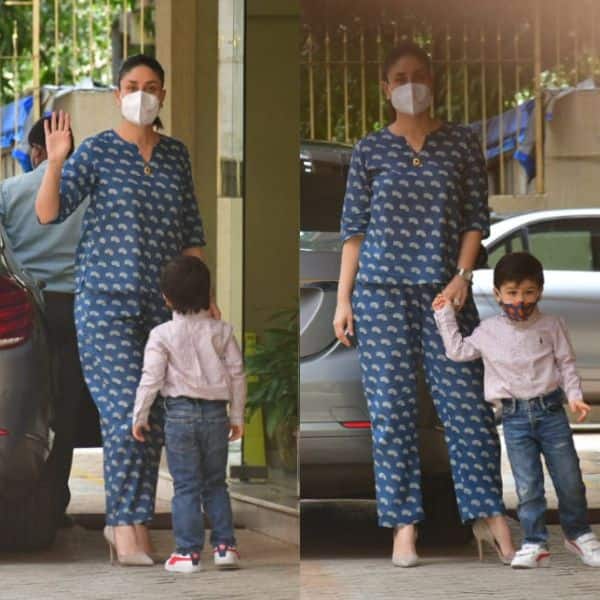 Kareena Kapoor wore a printed blue top and pants as she was spotted in the city alongside Taimur Ali Khan. 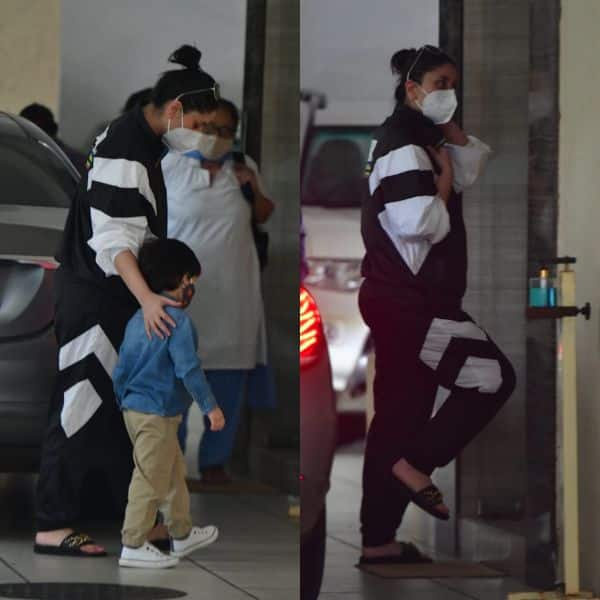 Tricity buzz: HT Chandigarh reporters’ trackers on all those making, or faking, news