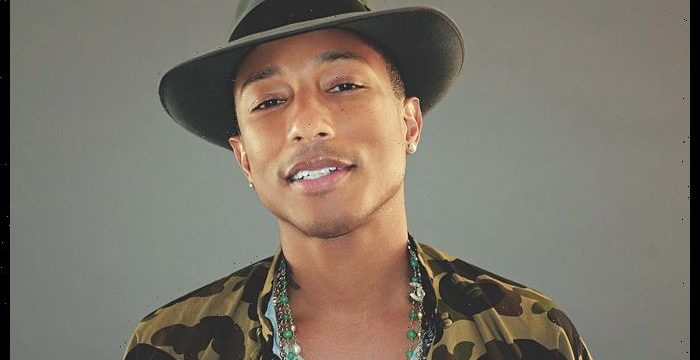 The Black Ambition Prize winner was revealed as Livegistics, which will receive $1 million in prize money. The Black Ambition HBCU grand prize winner, Dosso Beauty, will get $250,000. Nine other teams will also receive prizes of more than $100,000, while all 34 finalists are being given awards of no less than $15,000.

“If you think you’re excited, we really mean it when we say that we’re excited,” Williams said while announcing the honor. “This is a game changer. This [Black Ambition initiative] is about meeting human beings like you. You guys are the examples. You’re the dreams that we dreamt of [and] this is what Black Ambition is all about. All the game changing, it begins right now.”