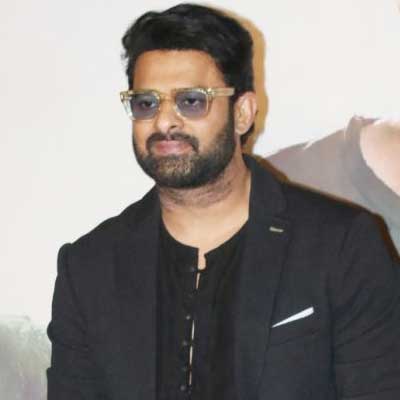 Prabhas and Rana Daggubati starrer historic and war drama Baahubali has opened the door of International market for the Regional cinema.  It is known news that Prabhas has given 5 years to Baahubali series (Baahubali: The  Beginning and Baahubali 2: The Conclusion) , which is directed by SS Rajamouli.

The film has Anushka Shetty and Tamannah Bhatia in the female leads.  Do you Know what was the real remuneration of Prabhas for Baahubali series?  Prabhas was just paid rs 2 Cr for working on Baahubali.

As  Prabhas worked on  Baahubali movies for the 5 years and he got Rs 12 crore in return as remuneration. Everyone is shocked after hearing the remuneration of Prabhas for Saaho. On the other-side, according to the latest buzz in the film industry, Prabhas is getting Rs 100 cr remuneration for his upcoming action entertainer Saaho, which is helmed by Sujeeth and bankrolled by UV creations, which is gearing up for grand release on 30th August 2019 in Telugu, Hindi, Tamil and Malayalam.

Recently during the media interaction, Prabhas confessed that after working on the Baahubali series of films for over five years, he wasn’t eager to devote a stretch of two more years to Saaho but there was no choice because the makers wanted to be meticulous about the action sequence of Saaho.