Talking about his relationship with Rihanna, Drake had earlier said, “I have the utmost love and respect for her. I think of her as a family more than anything.” 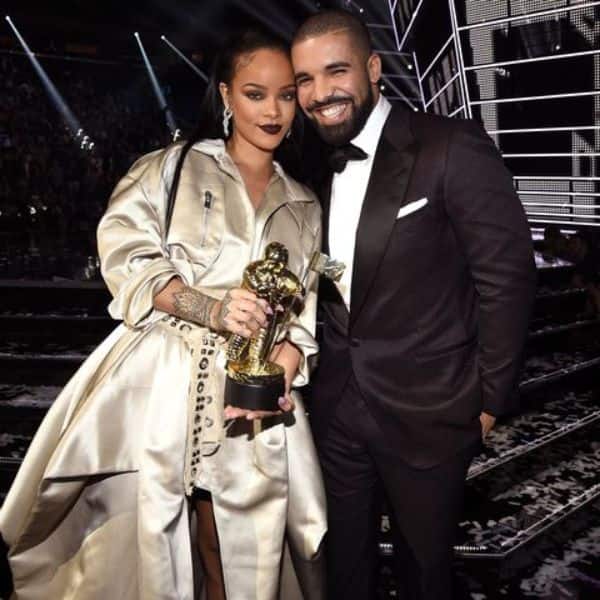 Once upon a time in Hollywood, singer Rihanna was head over heels in love with her equally famous fellow artist and rapper Drake. They began dating in 2009 and their relationship went through a lot of ups and downs until 2016. About four years ago, Rihanna and Drake decided to move on in their lives and broke up. Initially, after their break-up, Rihanna and Drake were not on talking terms, however, things gradually changed for better. While she continued to share a cordial equation with Drake, the 31-year-old moved on and got into a relationship with a Saudi businessman Hassan Jameel. As fate had it, Rihanna’s relationship with Hassan did not last for long and she recently called it quits with him. Shortly after their break-up, Rihanna recently reunited with her ex-flame, Drake.

Here are the entertainment newsmakers:

Sooryavanshi: Akshay Kumar and Katrina Kaif starrer to now release on Gudi Padwa; to be screened all night | Bollywood Life