Sir Rod Stewart, 75, has slammed Sir Elton John, 73, for ignoring his attempts to renew their broken friendship after their years long feud. The singer claimed the Tiny Dancer hitmaker deliberately snubbed his invite to play football following their “big falling out”.

He explained during a conversation with Virgin Radio breakfast host Chris Evans on his How to Wow podcast: “We don’t talk to each other anymore. Big falling out.”

Rod went on to say that Elton was less than impressed over things he was saying.

The Maggie May performer also revealed Sir Elton “had the hump” last year when he suggested that his retirement tour was “not rock ‘n’ roll”.

Rod then told Chris he had invited the musician and his family to his home in Essex, where he has a football pitch in his grounds. 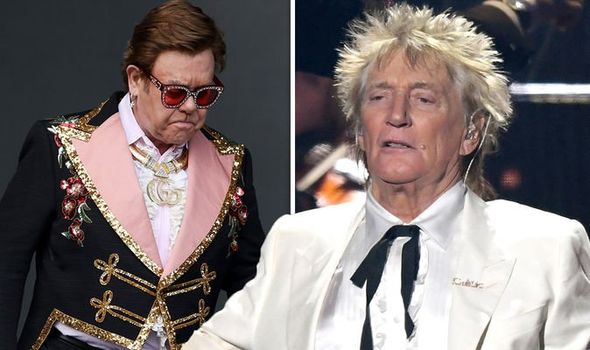 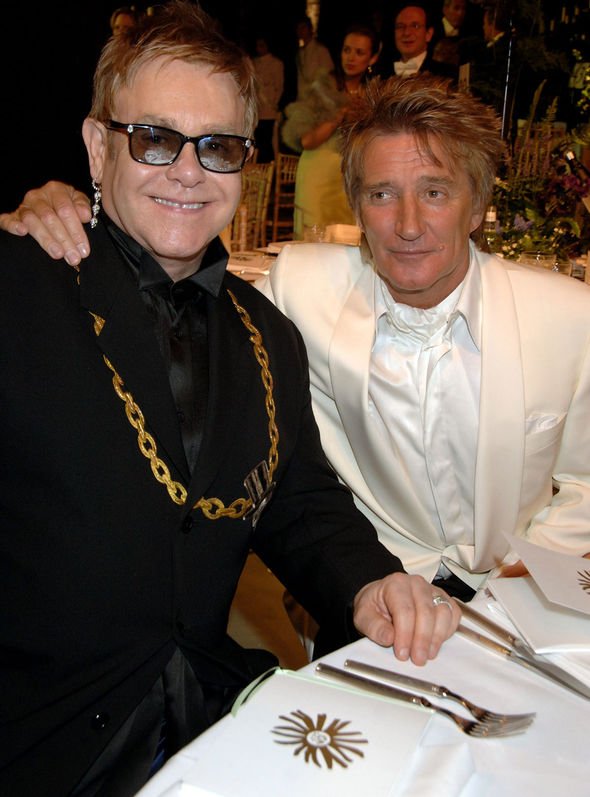 The star hoped that they could bond again over their shared love of the sport.

He said: “Last time I emailed him I said, ‘I’ve got this football pitch, would you like the boys to come up?’

“You know, cos they both love football.”(sic)

However, Sir Rod admitted in the podcast, which was released last Thursday, that his offer was ignored by Sir Elton, which he found disappointing. 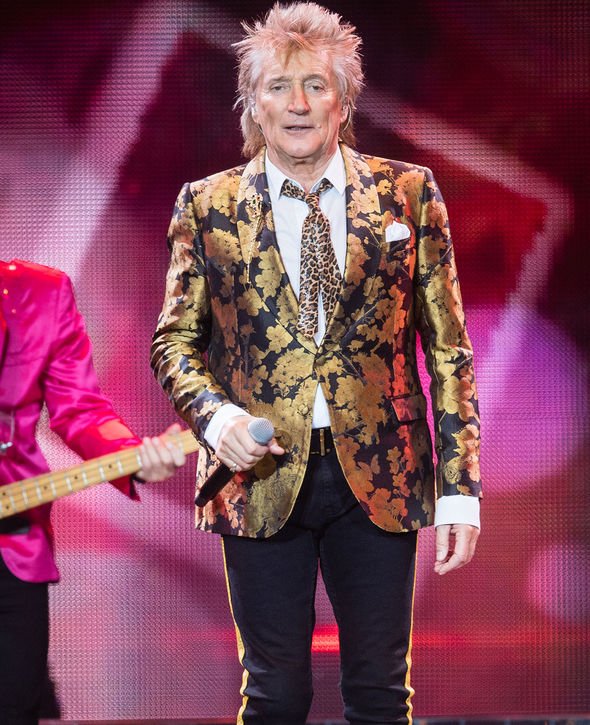 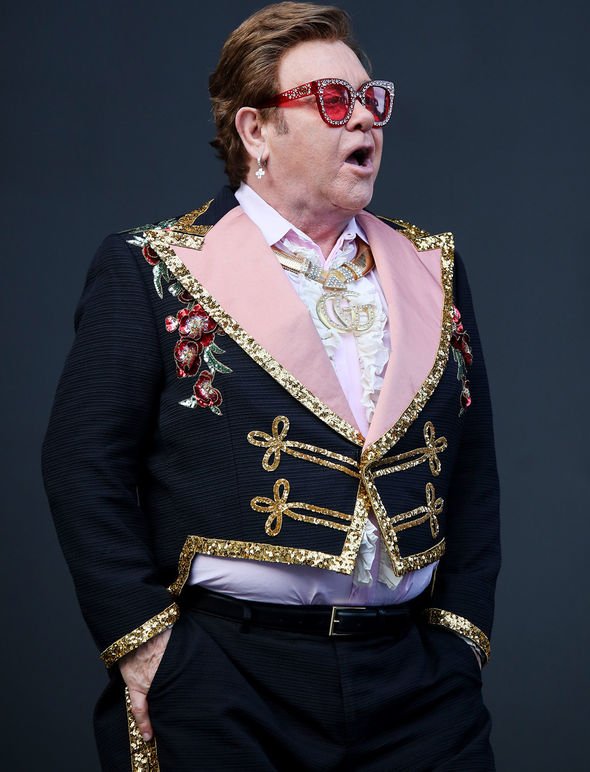 The singer revealed he was saddened by his failed attempt to reconcile with his former friend, as they were “real close” before their disagreement took place.

Express.co.uk has contacted a representative for Sir Elton for comment.

Last year, Rod said he had a “spat” with Elton after he called his latest tour “money-grabbing”.

The star opened up about his relationship with his old pal to Dermot O’Leary in BBC Two show Reel Stories, which looked back at his life and career over the years.

After a video from an old interview with the duo was shown on screen, Rod said about Elton: “He was a wonderful ally, he really was.

“He’s one of the most generous persons I’ve ever met.”

He then told Dermot: “We really were mates in those days. Really close friends.

“We’re not talking nowadays. He has got the hump with me now.”

Dermot went on to quiz the rock star whether any issues between them could be resolved over a phone call and Sir Rod admitted in response that they are both stubborn.

“Yeah, it could, but we’re both very stubborn, so neither of us call each other,” he replied.

He argued Rocketman was “not very flattering”, adding that it failed to match up to the Oscar-winning Bohemian Rhapsody, which he called a “great rock ’n’ roll film”.

“I don’t think this [Rocketman] quite lived up to it,” he said.

Flipkart to hive off PhonePe

Bigg Boss 14: Diandra Soares labels it a ‘rubbish, fake reality show’ with ‘blatant favouritism’ after audience votes are not counted

Bigg Boss 14: Do you think Kavita Kaushik was intentionally provoking Rubina Dilaik and Abhinav Shukla? – vote now
We and our partners use cookies on this site to improve our service, perform analytics, personalize advertising, measure advertising performance, and remember website preferences.Ok