Salman Khan is all set to return with another season of the controversial show, Bigg Boss. Every year, the show offers something new and this year, Bigg Boss 12 will have the theme of ‘vichitra jodis’. Salman has been sharing the variety of the ‘vichitri jodis’ with the promos and we can’t wait for the premiere. Like that wasn’t enough, the man of the moment was recently spotted at the airport before taking off for Goa where the launch of the 12th instalment will be held soon and boy, did he turn heads. Also Read: Bigg Boss 12: NOT Lonavala, Salman Khan will introduce us to the ‘vichitri jodis’ in Goa

The host turned up the heat as he was spotted with a salt-and-pepper beard and to say that he carried it well will be putting it modestly. He paired the look with a casual tee and denim attire and the rugged charm was hard to miss. In fact, we can’t help but hope that he keeps the stubble for the show’s grand launch too. See the pictures, we bet you’d hope for the same. 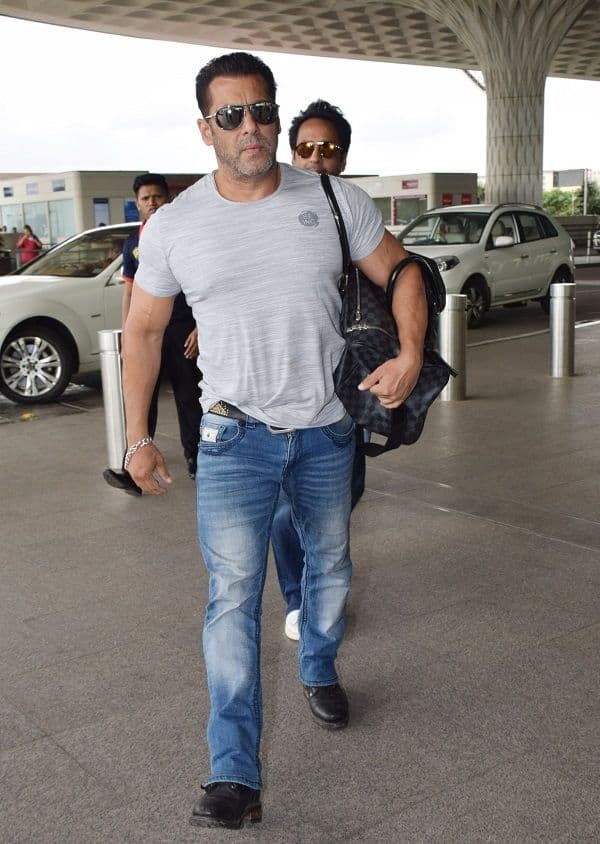 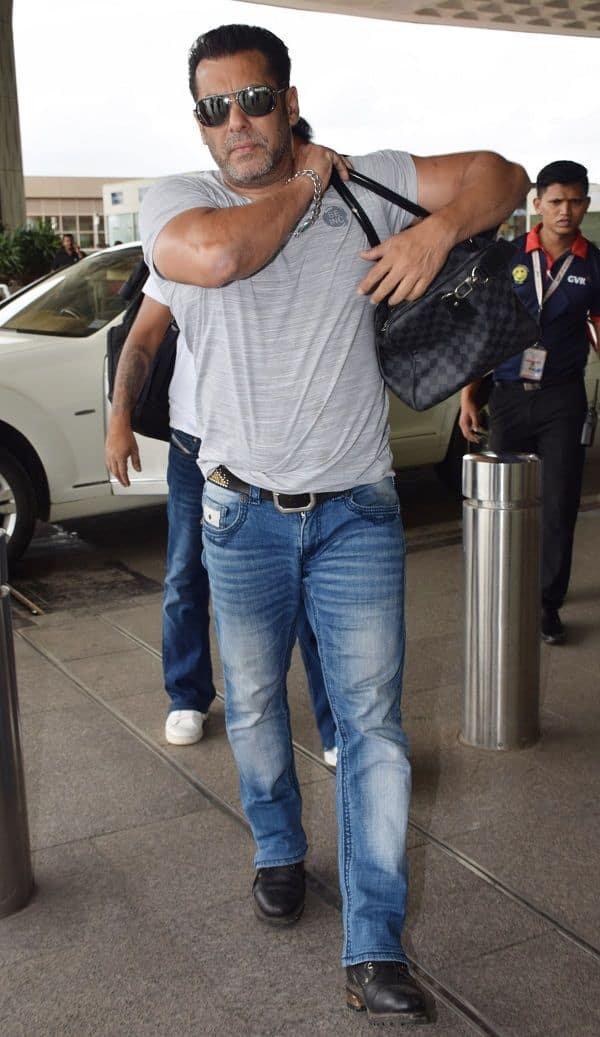 Tolda ya! Tell us, if you aren’t thinking the same. Earlier, it was believed that the show will also have celebrity jodis. However we brought you exclusive deets which confirmed otherwise. A source told us, “There will be no celeb jodis. Six single celebs will enter the house. Five commoner jodis will enter the show with five single commoners. Later on, the singles will be paired inside the house with the celebs and that is how the concept of ‘vichitra jodis’ will work.” The show will reportedly start airing from September 12.