Sam Neill, described his self-isolation experience as “strange” after being “locked away” from his family in Australia. The star spent “quite a lot” of time on his own in Sydney, where he had been living, while working on his latest film Ride Like A Girl, and decided to help other people during lockdown by cheering them up on social media.

I’ve been on my own

Sam exclusively told Express.co.uk: “[For] quite a lot of time, I’ve been on my own and locked away.”

The actor discovered the best way to keep “busy” was to entertain social media users with stories, music and anecdotes.

He continued: “I realised in those early days how afraid people were, how much anxiety there was, and if I could just be a little bit amusing, or calm someone’s anxiety for a moment, I thought that would be good.”

As the coronavirus continued to dominate headlines, Sam decided to switch his television off and take a “break” from the “news cycle”. 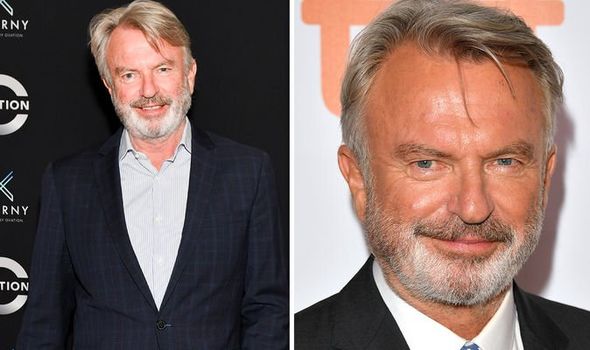 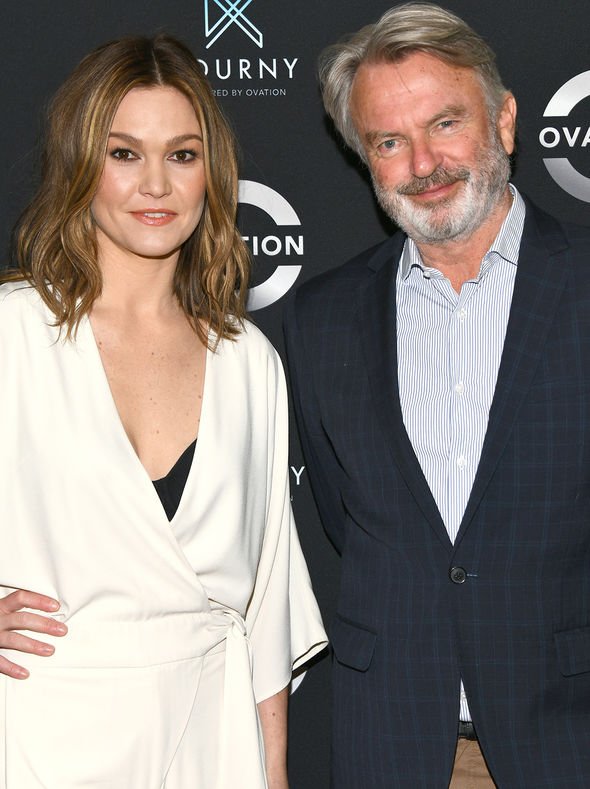 “It worked a treat. It’s been a strange time, hasn’t it? You read the news and it can get to you.

“I realised I needed to turn off and actually give myself a break from that news cycle because it was really doing my head in,” he added.

The positive side of lockdown for the 72-year-old, has been enjoying the “quiet” while the city of Sydney remained shut during the pandemic.

He recalled: “I loved the quiet, I’m living right in the middle of Sydney, and not a sound.” 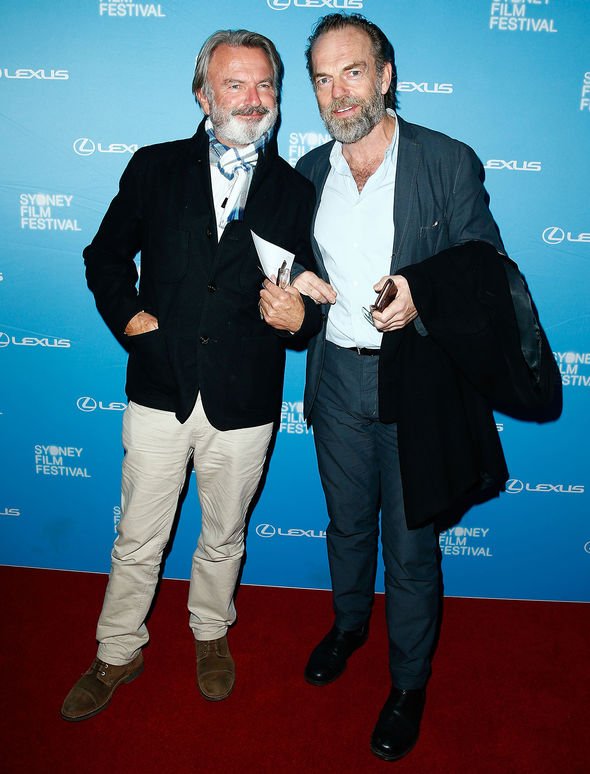 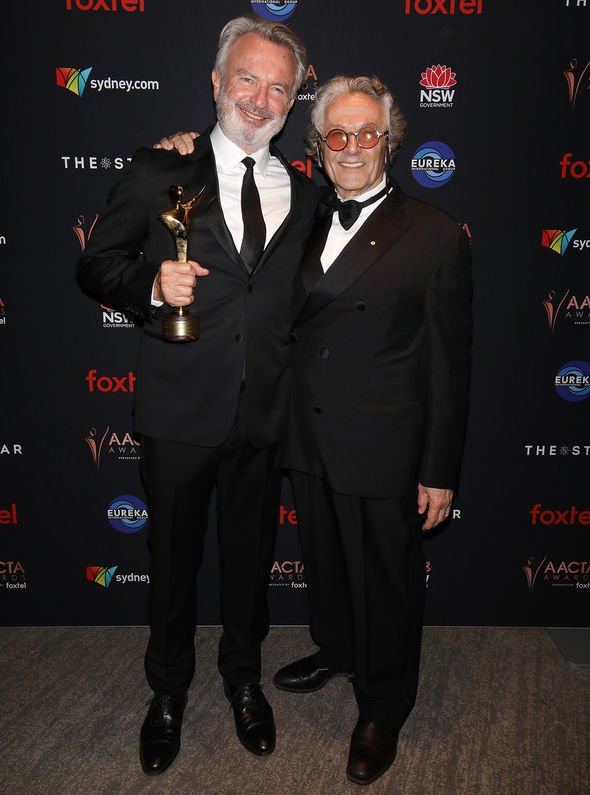 Aside from that, Sam has said he felt “troubled” about the world going forward as restrictions begin to ease.

The star is currently promoting his latest movie Ride Like A Girl which also stars Teresa Palmer.

The film tells the real-life story of Michelle Payne, who was the first-ever female jockey to win the Melbourne Cup.

In the movie, Sam plays Paddy Payne, who is father to Michelle and her nine siblings.

Sam divulged: “I’m a dad myself, I know a little bit, but how you bring up ten kids single-handedly… because Paddy lost his wife very early on in the process. What an extraordinary achievement that is in itself.”

Although the actor admitted, he was nervous about how his performance had gone down with the reali life Paddy, who he has not “heard” from since the film’s release.

One of the reasons Sam signed on to star in the biopic is so he could work with actress Rachel Griffiths who directed the project.

“I went down to Melbourne to reach Rachel and work with her… and she was riveting talking about the film, so passionate, I guess,” he added.

“She was very compelling to hear, and I loved working with her as a director.

“Actors when they are directing you give you notes, that no one else does really. She was really good at that.

Rachel has starred in several TV and film roles including My Best Friend’s Wedding opposite Julia Roberts.

Health officials to report only to CMO, orders magistrate after Varanasi doctors threaten to resign

Head for the beach in these Covid times!

Jennifer Lopez Loves Her Swarovski – Sparkle Like She Does!
We and our partners use cookies on this site to improve our service, perform analytics, personalize advertising, measure advertising performance, and remember website preferences.Ok