The ‘Lady Bird’ star took a relaxing Sunday walk with her boyfriend in London, where both of the actors looked very appropriately dressed for fall.

Autumn is in the air! Saoirse Ronan, 27, and her boyfriend Jack Lowden, 31, were seen out and about on Sunday October 10, taking a walk in London. The pair looked like they were dressed for a crisp fall afternoon in snug jackets and pants, while they had a conversation on the stroll. The four-time Academy Award nominated actress looked stunning a black coat over a black-and-white striped shirt with a dark green scarf with a pair of white sneakers. She had her gorgeous blonde hair tied in a ponytail. 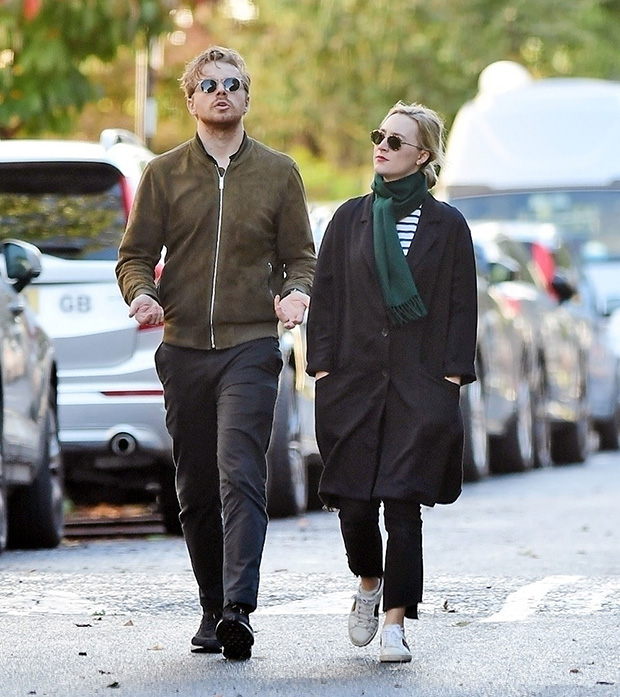 Both the actors accessorized with sunglasses while out for the walk. While Saoirse walked with her hands in her pockets, Jack sported a brown jacket and black pants with a pair of black sneakers. The pair looked like they were deep in conversation, as they walked in the road. 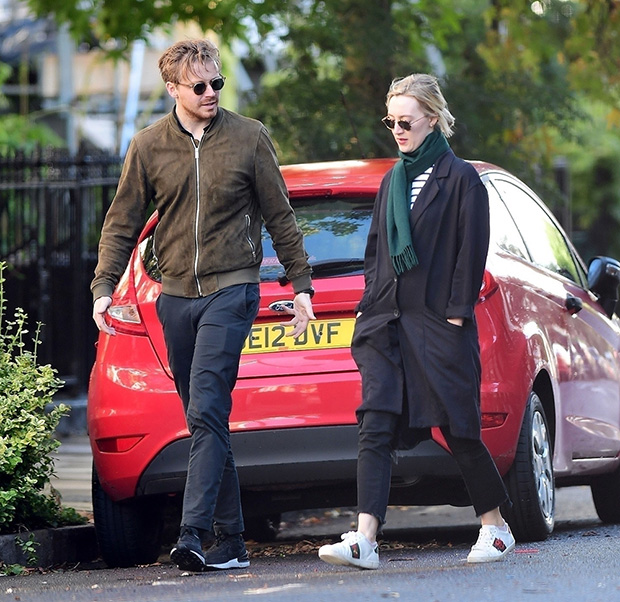 Saoirse and Jack have been romantically linked since 2018, when the two starred in the historical drama Mary Queen Of Scotts, via Page Six. Back in July, the pair hilariously recreated a scene from the movie Braveheart to cheer on the Scottish national soccer team in the UEFA European Championship, which Jack shared on his Instagram.

The Little Women star has plenty of exciting projects on the docket that fans can look forward to. She’s starring in Wes Anderson’s latest flick The French Dispatch, which will be released on October 22. The movie co-stars other A-list actors like Timothée Chalamet, Owen Wilson, and Léa Seydoux. She’s also expected to star in the upcoming murder mystery film See How They Fall with Sam Rockwell, which is expected to be released in 2022. Other than movies, she’s also starring as Lady Macbeth in the iconic Shakespeare play Macbeth at London’s Almeida Theatre as part of her U.K. stage debut. The play opened up on October 2, and it will run until November 20.