On the work front, Sara Ali Khan would be next seen in Coolie No. 1 which features Varun Dhawan. The actress who received a lot of flak for her portrayal of Zoe in Imtiaz Ali’s Love Aaj Kal says she is over everything and is fine now. 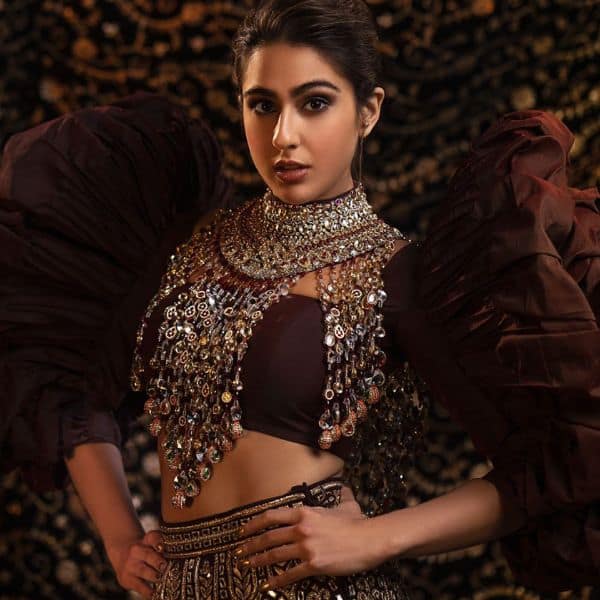 Sara Ali Khan is one chirpy actress. She is free-spirited, humble and hard-working. Having come a long way from being chubby to Bollywood, the actress is ready to take everything in her own stride. She made her mark in Kedarnath as well as Simmba, however, her recently released Love Aaj Kal has not been received well by the audience. People slammed Sara along with her co-star Kartik Aaryan and the director of the film, Imitiaz Ali. Sara acting was called over-acting and the actress revealed that it had hurt her when people reacted in such a way but the water is under the bridge for the actress now.