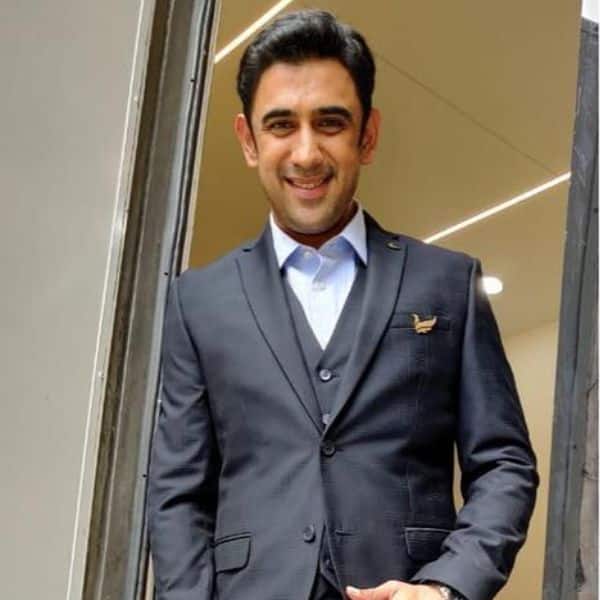 The cast of Vidya Balan’s Shakuntala Devi gets bigger and better. After Sanya Malhotra, Barot House actor Amit Sadh has come onboard for the film. Sanya will be seen playing Vidya’s daughter Anupama whereas Amit will portraying the character of her son-in-law. Sadh has marked a niche for himself in the industry with his films like Gold, Sultan and Kai Po Che! The actor was recently seen in a web series Breathe, which was well received by the audience. Talking about his upcoming film, Shakuntala Devi, Amit said, “When I read the script I got to know so much more about the life of the incredible Shakuntala Devi. I’m very excited to join a cast featuring a powerhouse talent like Vidya Balan and the amazing Sanya Malhotra. I look forward to bring Ajay’s character alive on the big screen.”

When asked about his collaboration with director Anu Menon, the actor stated, “I’ve been working with Anu for the last couple of weeks. I respect her craft and precision. Her way of directing and storytelling has enhanced my performance each day. She has helped me understand Ajay’s character and narrative in context to the overall story in a very engaging manner.”

Considering the way Amit Sadh praised her craft, Anu also had the sweetest words to say for her actor. She said, “Amit has such a credible and charismatic presence in the film that his character forms the perfect foil to the two women, Shakuntala & Anu. As an actor, he totally compliments the craft that Vidya and Sanya bring to the film. Working with him has been sheer joy, he gives in 1000% of himself and his passion is palpable and satisfying for a director.” For those unversed, Amit Sadh is currently shooting for the film in Mumbai.

Shakuntala Devi is the biopic of the late mathematician, Shakuntala Devi. She was the main force in decoding many complicated mathematics puzzles without the help of a computer.