Spike Lee just threw it back to the Oscars mix-up of 2017, when La La Land was mistakenly announced as the Best Picture winner instead of Moonlight!

In case you didn’t hear, the 2021 Palme d’Or went to the absolutely wild horror thriller movie entitled Titane from  Julia Ducournau, making her the second female filmmaker to win the top honor at Cannes Film Festival. However, the celebration happened a tad too early for the director!

On Saturday, the victory was accidentally announced by jury president Spike Lee when he was supposed to share a completely different prize winner instead. Confusion soon reigned in the venue as the night’s hostess attempted to resolve the situation by quickly moving on to reveal the correct award — best actor for Nitram’s Caleb Landry Jones. But it was too late! And once the 64-year-old screenwriter realized what occurred, he spent several minutes with his head in his hands before apologizing for running the evening’s suspense. Ch-ch-check out a part of the awkward moment (below):

Don’t worry, Spike, it happens! According to Variety, Lee took some time to apologize some more in a press conference after the event, saying:

“I have no excuses. I messed up. I’m a big sports fan. It’s like the guy at the end of the game in the foul line, he misses a free throw, or a guy misses a kick. I messed up, simple as that. I was very specific to speak to the people of Cannes and tell them that I apologize. They said, ‘Forget about it.’”

Exactly! And the mishap didn’t even seem to weigh on him too much since Spike later joked in another press conference, per The Hollywood Reporter:

“We love cinema, and it’s a great honor for us to be on the jury. This year, especially, after COVID-19. This is historic. Besides me f**king up, this is historic. … In 63 years of life, I’ve learned that people get a second chance, this is my second. I apologize for messing up. It took a lot of suspense out of the night I understand, it wasn’t on purpose.”

To be honest, that’s the right attitude to have! Again, as they say, s**t happens! Fortunately, the error didn’t seem to impact the French filmmaker’s response to her big win when she came up to the stage at the end of the night. She actually seemed to be pretty speechless still, saying:

“I’m sorry, I keep shaking my head. Is this real? I don’t know why I’m speaking English right now because I’m French. This evening has been so perfect because it was not perfect.”

Congrats to Julia and all of the winners! And Spike, better luck next time! 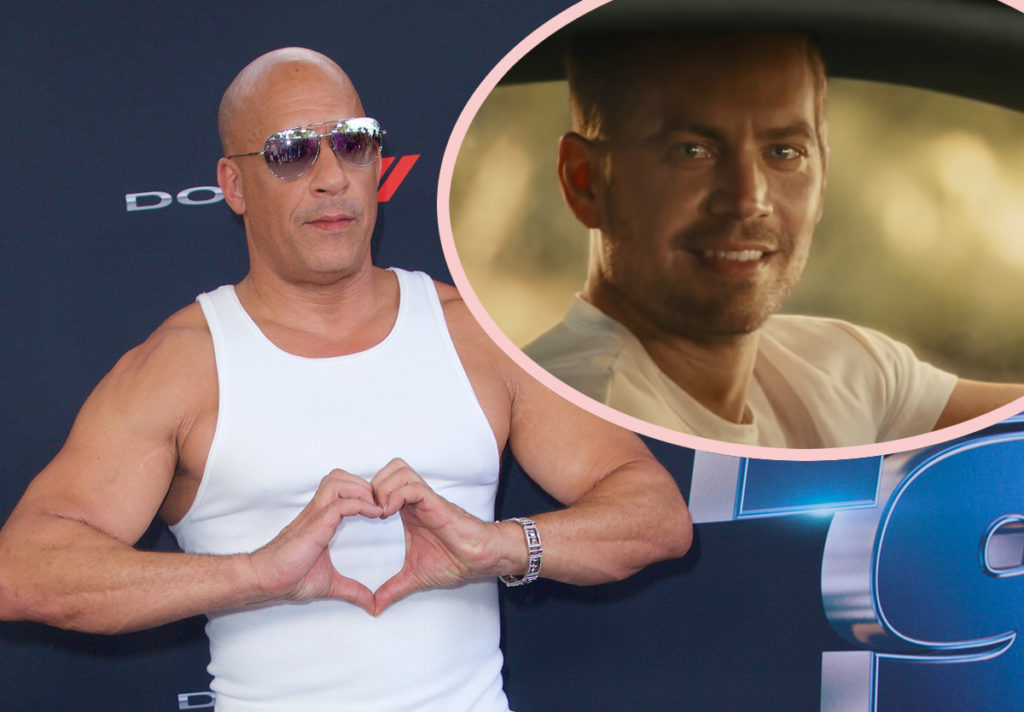 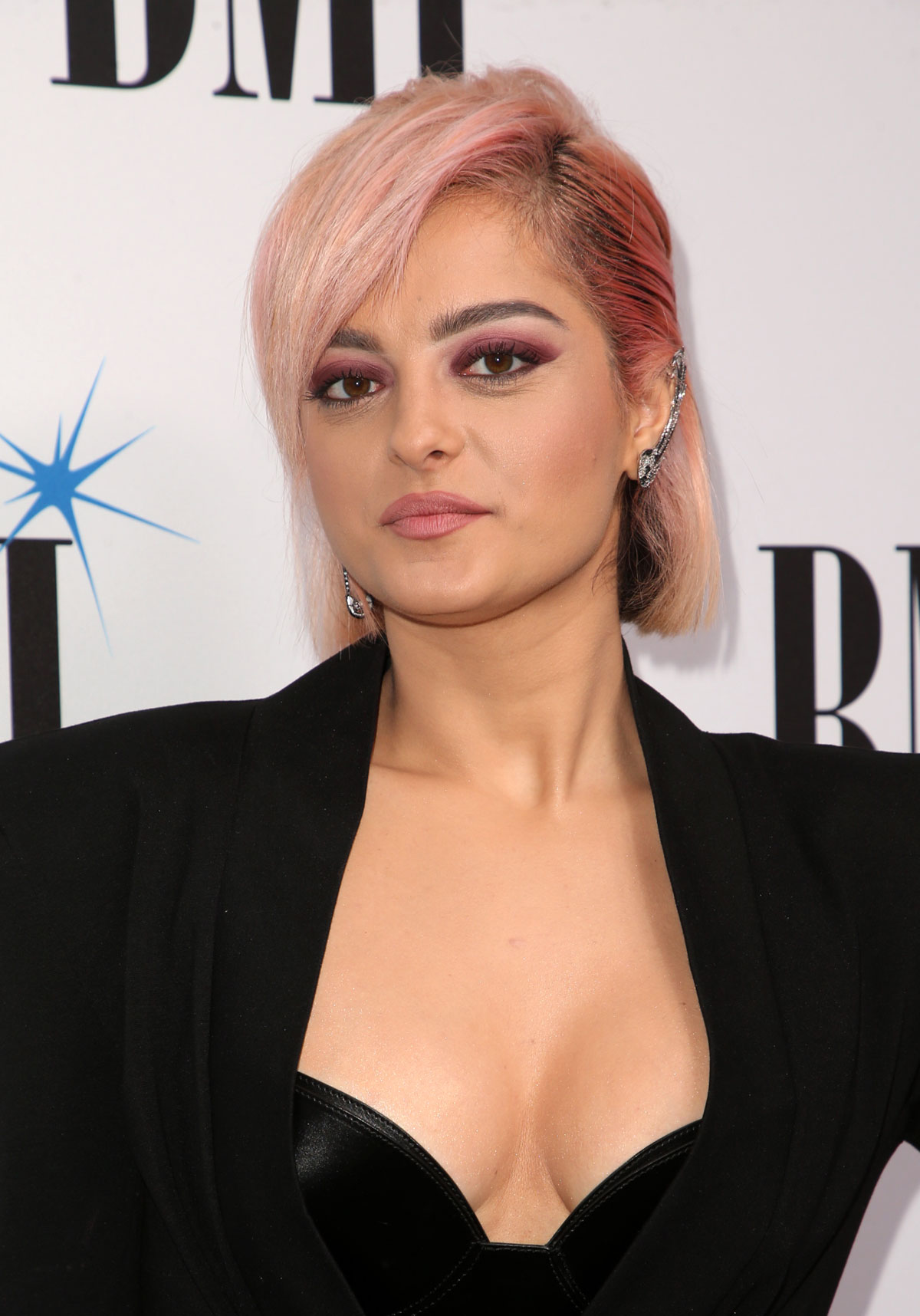 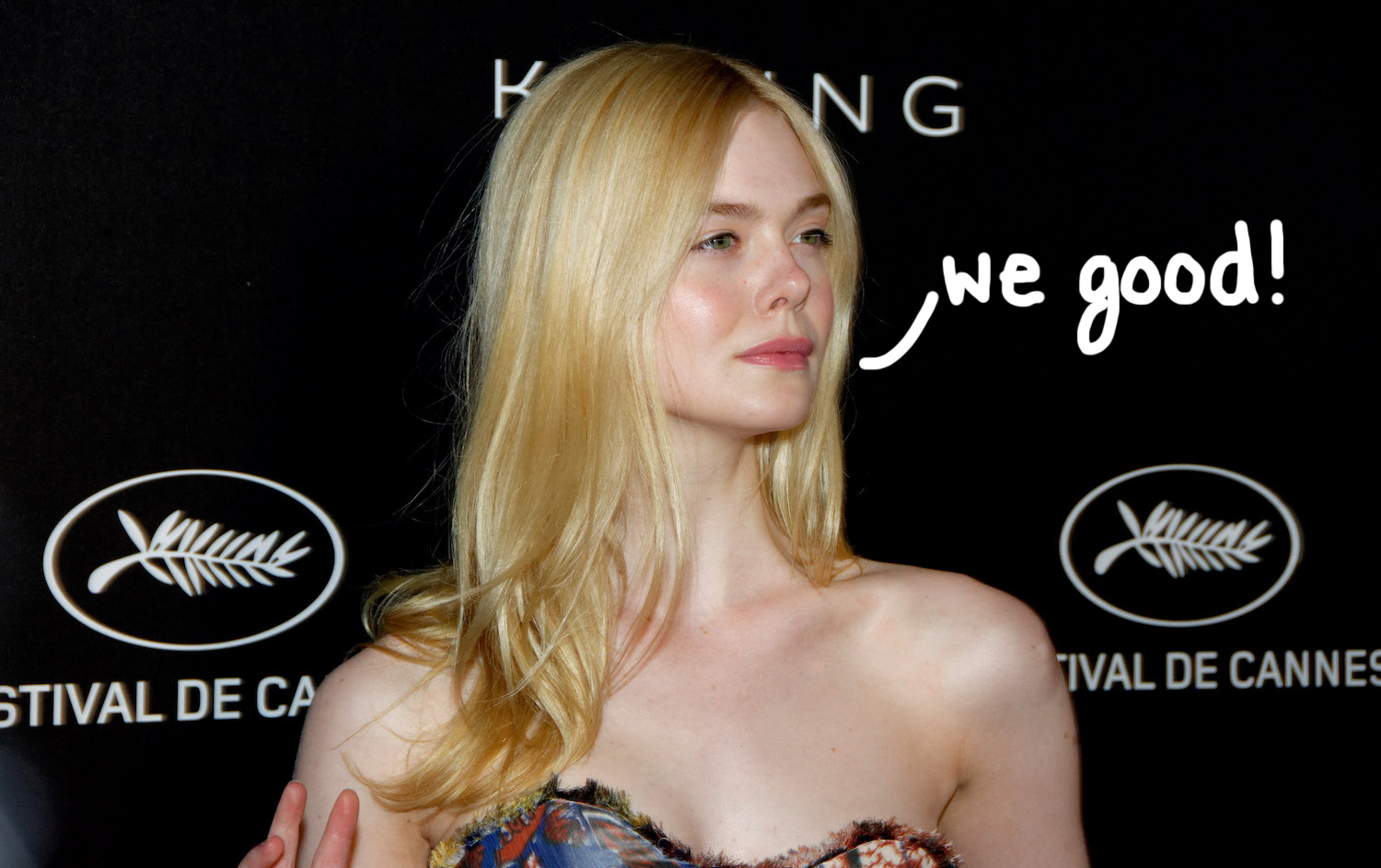