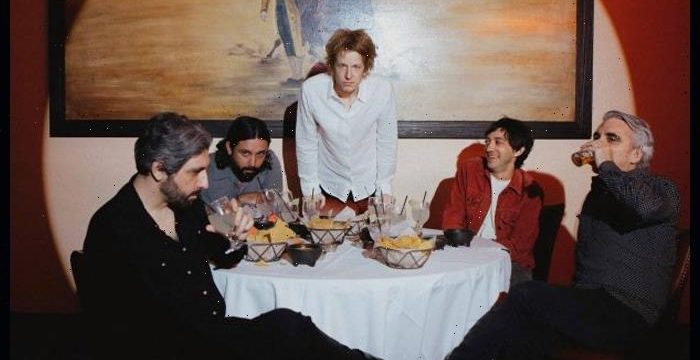 Spoon have shared a cover of the late David Bowie‘s Blackstar song “I Can’t Give Everything Away.”

“‘I Can’t Give Everything Away’ is a tune Alex and I have been playing since we learned it for an acoustic and piano show in Mexico City in 2016,” Spoon frontman Britt Daniel said in a statement. “It’s just a fantastic song, and as the last song on Bowie’s final album it doesn’t disappoint. We recorded this version live in December 2021.”

“I Can’t Give Everything Away” originally appeared on Bowie’s final studio album, Blackstar, which he released on Jan. 8, 2016 — his 69th birthday — two days before his death.

Bowie’s version features a driving beat, lush synths and a saxophone solo, while Spoon have transformed the song into a piano-driven ballad.