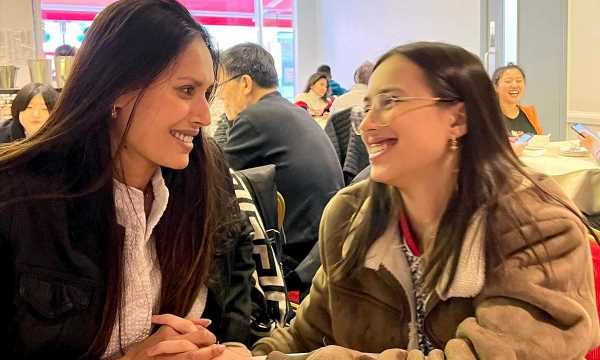 With Mother’s Day being celebrated on May 8, want to look at supermodels from the ’80s and ’90s and what their daughters look like today? Just click on the images, folks. IMAGE: Ujjwala Raut‘s daughter Ksha has grown as tall as her.
The mother-daughter duo modelled for Macy’s in 2021 on the occasion of Mother’s Day.
‘I’d not be a mother without a daughter,’ writes the supermodel. ‘She drives me nuts at times, but hopefully it’s just crazy teens.’
Photograph: Kind courtesy Ujjwala Raut/Instagram 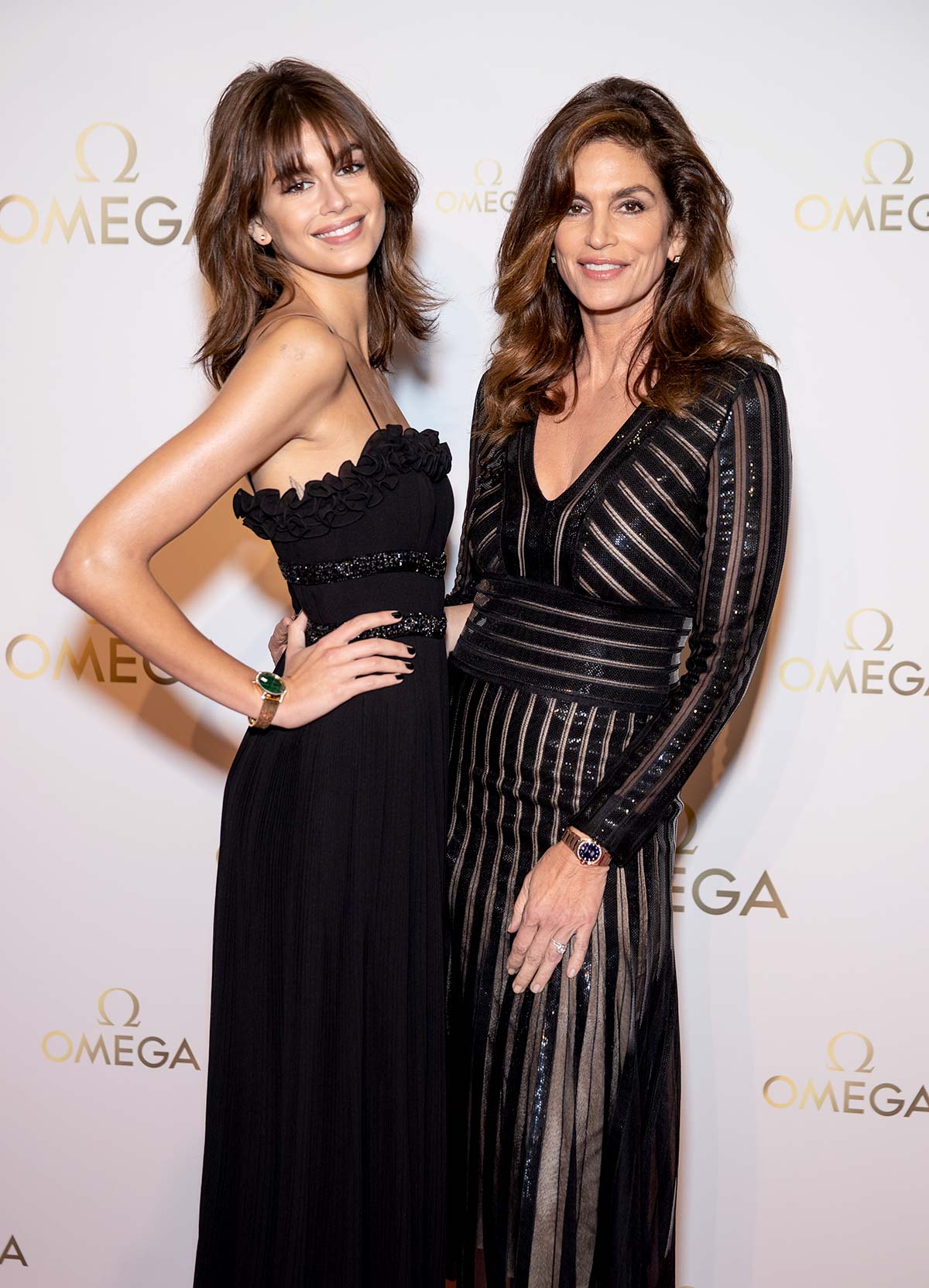 IMAGE: Cindy Crawford‘s daughter Kaia Gerber has followed her footsteps and embraced modelling as a career.
Kaia has already walked for Versace, Chanel, Valentino and was crowned Model Of The Year at the 2018 Fashion Awards.
Photograph: Miikka Skaffari/Getty Images IMAGE: At the 2022 Met Gala, while Kate Moss stunned in an all-black ensemble, all eyes were on Lila Grace Moss who dared to bare in sheer.
At 19, Lila is a rising model who wore her most important accessory, an insulin monitor and pump, on the red carpet.
It was her attempt to normalise type 1 diabetes.
Photograph: Jamie McCarthy/Getty Images IMAGE: Heidi Klum with daughter Leni, 18, who has just begun her modelling career.
In an interview with People magazine, Leni revealed that she ‘had grown up going to work with mom’.
‘Ever since 11 or 12 years old, I’ve been begging her and then finally I turned 16 and she said I could start modelling.’
Photograph: Kind courtesy Leni Klum/Instagram 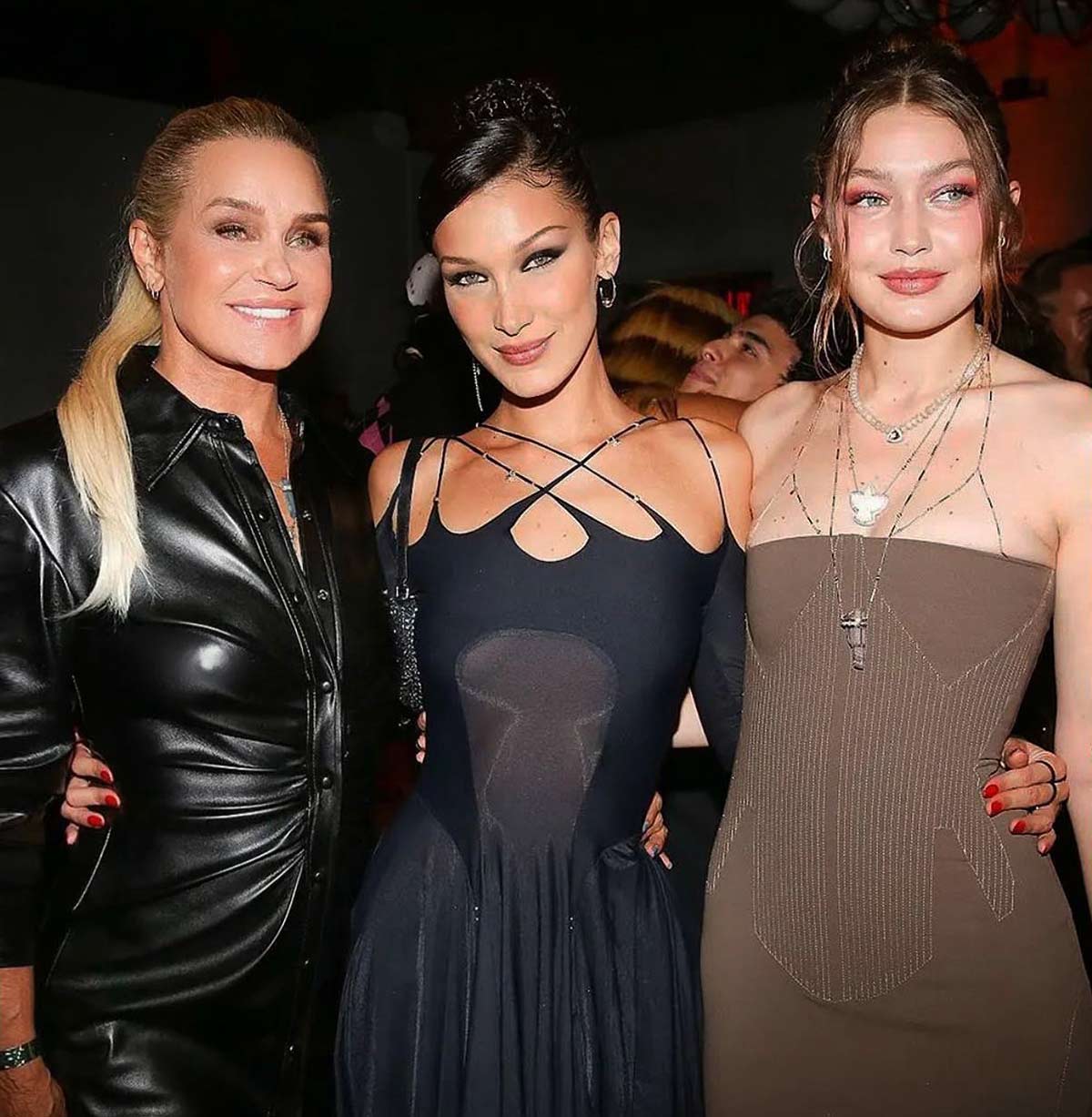 IMAGE: Yolanda Hadid with her daughters Bella Hadid and Gigi Hadid.
The supermodel genes are clearly very strong in this family.
‘Being a single mother raising young children can be overwhelming at times, but please remember that the time you invest will come back to you a thousand times,’ shares Yolanda.
‘Being a mother has been my greatest accomplishment in life.’
Photograph: Kind courtesy Yolanda Hadid/Instagram 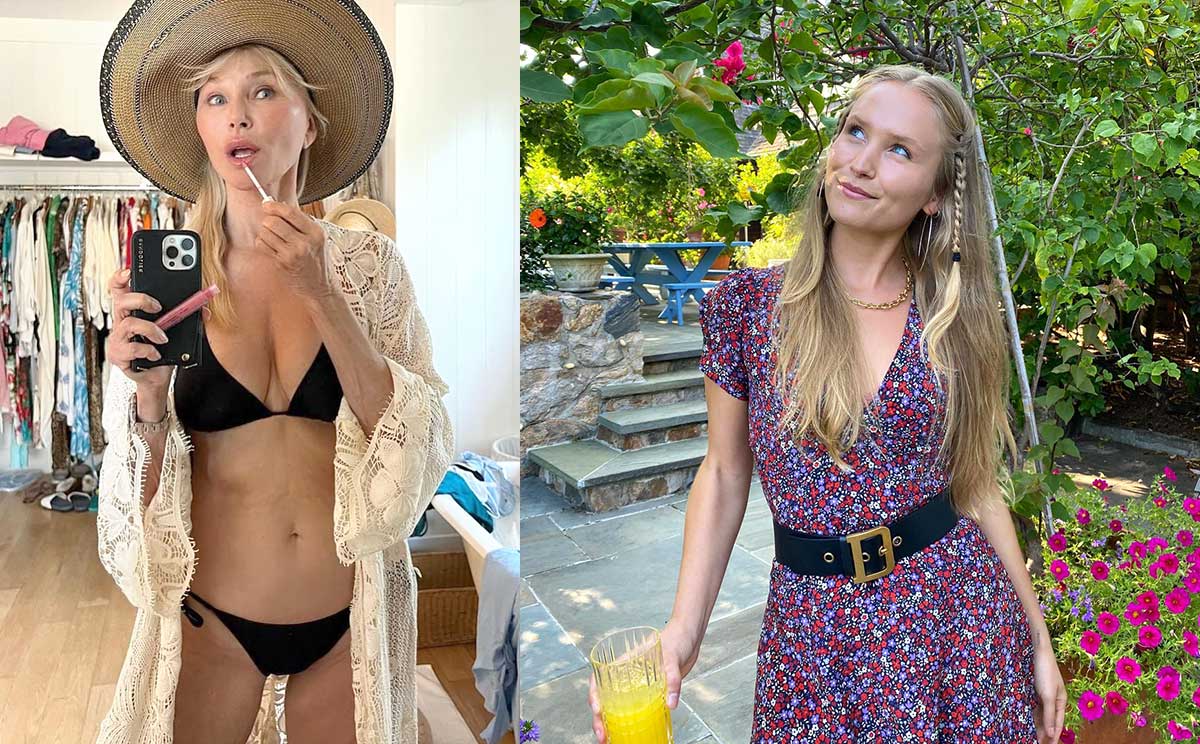 IMAGE: Christie Brinkley was a successful model in the 1970s.
Her daughter Sailor Brinkley Cook has been signed by IMG and has already done two Sports Illustrated Swimsuit Issue shoots.
‘I was only 18 on my first shoot with them, 19 in my second shoot, and working with them totally altered my perception of the change a model can create,’ she says.
Photographs: Kind courtesy Christie Brinkley/Instagram, left, and Sailor Brinkley Cook/Instagram, right