But despite her memorable audition being the start of her successful career, Susan said she wished she didn’t get “dressed in the dark”.

For her audition, Susan wore a beige-coloured dress which included lace inserts and a gold ribbon.

She completed her look with black tights and white shoes.

Speaking on America’s Got Talent this week, she said: “If I was doing my audition all over again, I would make sure I wasn’t dressed in the dark for a start.

“I mean white shoes with black tights, you don’t do that do you?”

She added: “If I was to dress myself I’d probably have a gown on again, probably a green one. And I’d have nice shoes, with my hair done up nice.”

Susan came in second place on the show, missing out on the winner’s title to dance group Diversity.

Despite losing out on the victory, Susan has gone on to have a successful singing career. 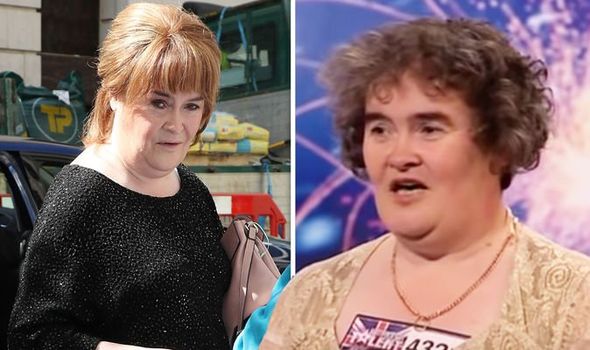 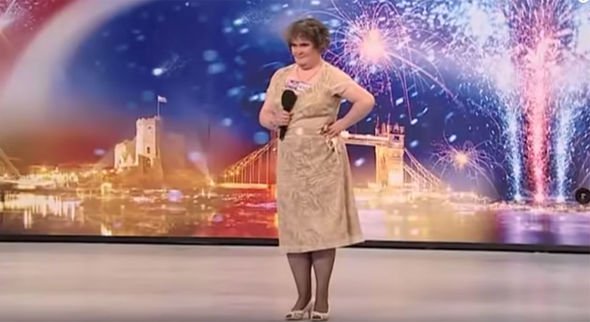 Susan’s most recent album titled Ten was released in celebration of her 10 years in the industry earlier this year.

Earlier this week, Susan Boyle unveiled her new look on America’s Got Talent.

Ahead of performing on a live show, she posed for a series of pictures on the red carpet.

Susan sported a figure-hugging black top with trousers and a silver sparkly blazer.

She wore her brunette hair in a glamorous bob and a full fringe. 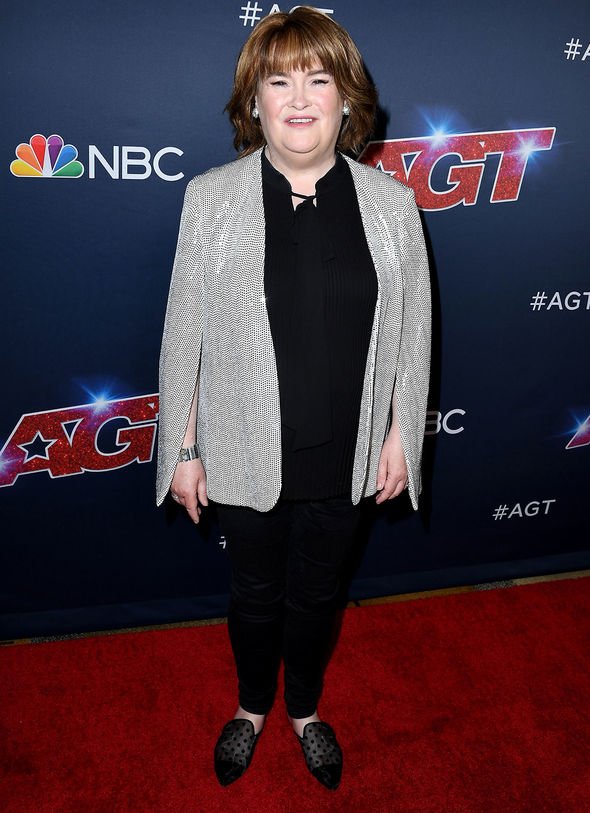 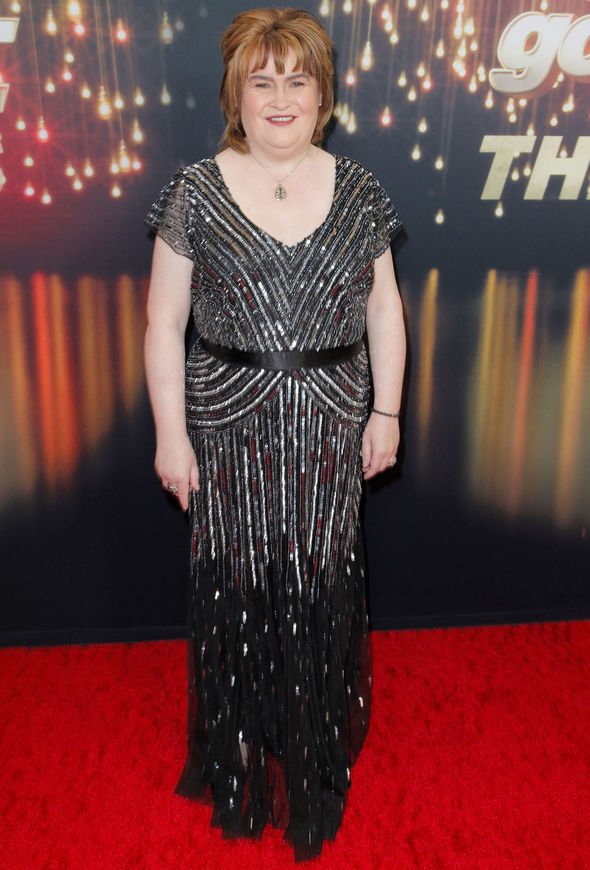 Adding more glamour to her look, she wore red lipstick and a splash of bronzer.

Susan returned to the stage after she reportedly turned down the chance to perform on Britain’s Got talent: The Champions.

A source told The Sun: “She’s done America’s Got Talent: The Champions and has dropped her eighth studio album Ten – it’s been non-stop.

“She was excited to be asked to take part in the show, but has got so much on she doesn’t know if she can make it work.”

Britain’s Got Talent: The Champions returns to ITV later this month.