Good Morning Britain favourite Susanna Reid, 49, who hosts alongside Piers Morgan, 55, has taken to Twitter to respond to Peter Andre, 47 after he revealed she could have been one of his “celebrity crushes”. The Mysterious Girl hitmaker gave his fans some insight into who he may have had hanging up on his wall when he was in his twenties.

It comes after Susanna shared an article which included Peter speaking out about his previous celebrity crushes, involving herself.

In view of her 794,000 Twitter followers, Susanna tweeted a smiley face emoji alongside: “Peter Andre shares secret celebrities he had crushes on – including Susanna Reid.”

In his New! Magazine column, Peter, who is married to Emily MacDonagh, addressed his thoughts over Jason Derulo’s GMB appearance alongside Susanna.

He began: “Susanna Reid got hot under the collar for Jason Derulo when he appeared on Good Morning Britain last week. 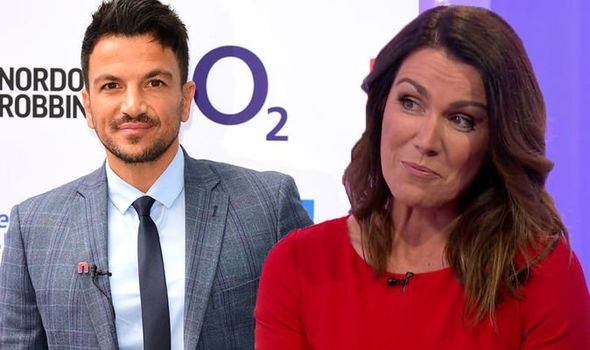 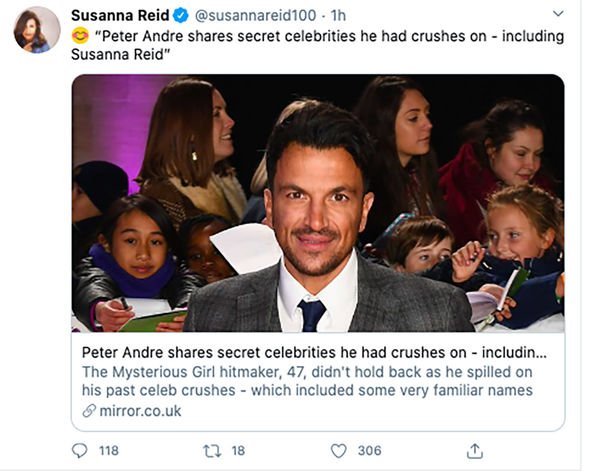 “Damn it, she could easily have been my celeb crush – but it’s over now!”

Peter – who was previously married to Katie Price – went on to reveal the celebrities he had a crush on when he was younger.

“I used to have celeb crushes on Jessica Alba and Halle Berry in my twenties, but now I’ve got the most beautiful wife in the world, so I don’t need a celeb crush anymore – see what I did there!”

Peter added: “Has Ems got any crushes? Nah, why would she? 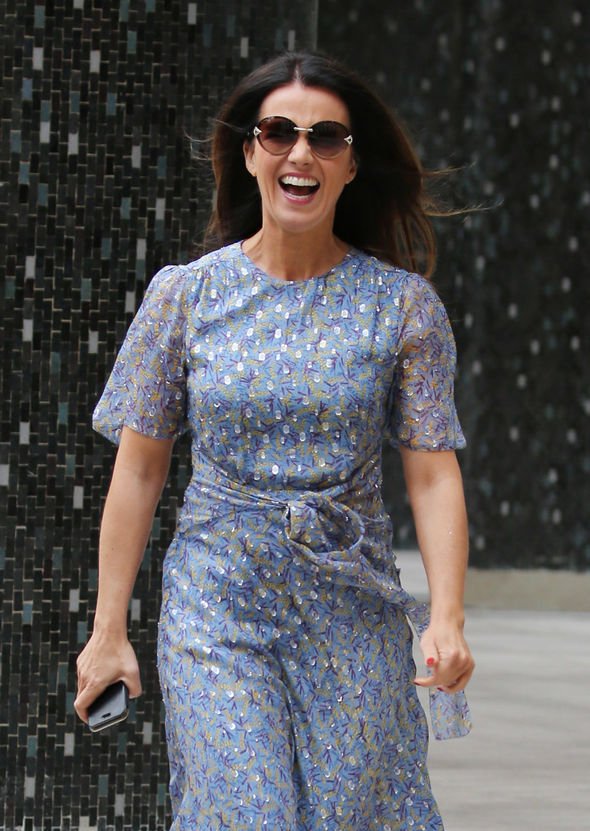 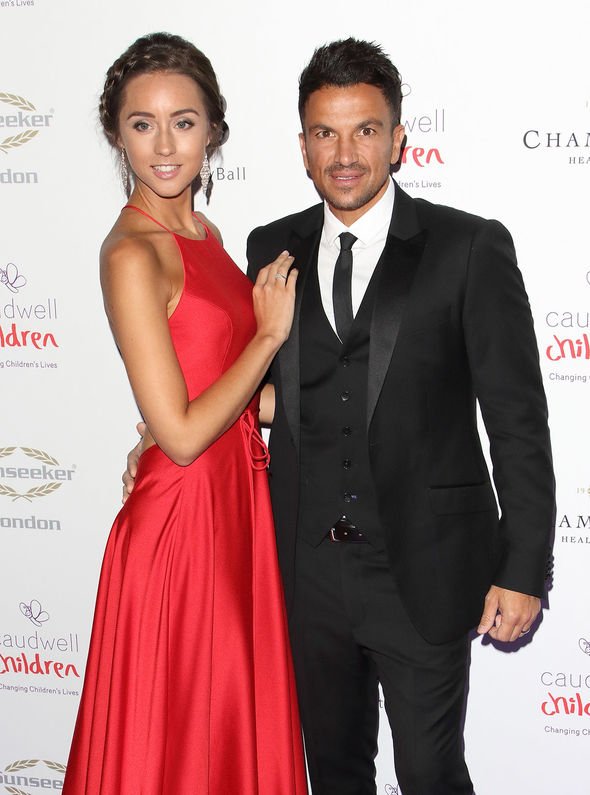 Peter and Emily are parents to daughter Milly, six, and Theo, three.

It all comes after Junior told his dad he “doesn’t belong in this family”.

The 15-year-old, who stays between Katie and Peter’s home, spoke out in a video on the latter’s Instagram page.

In the short clip, Junior is sitting in Peter’s garden as he said: “I don’t belong in this family, I’m Mowgli I belong in the jungle.”

In view of his 1.5 million following, Peter joked: “Cheers son? What’s the most random thing your child has ever said to you?” which was followed by a laughing face emoji.

One fan quickly replied: “My son is nearly 6 years old. Took him shopping few weeks ago.

“And while we were walking he just said ‘why are there so many girls in here?! I LOVE THEM ALL.”

Another weighed in on the conversation and commented: “My son asked me when he was about 5 ‘when do I get to live with my real family.'”

Taken aback by their revelation, the TV star added: “Oh.”

How easy is it to get tested for COVID-19?
Celebrity News