The Jewar Airport or the Noida International Greenfield Airport will be spread over 5,000 hectares when fully built at an estimated to cost Rs 29,560 crore. 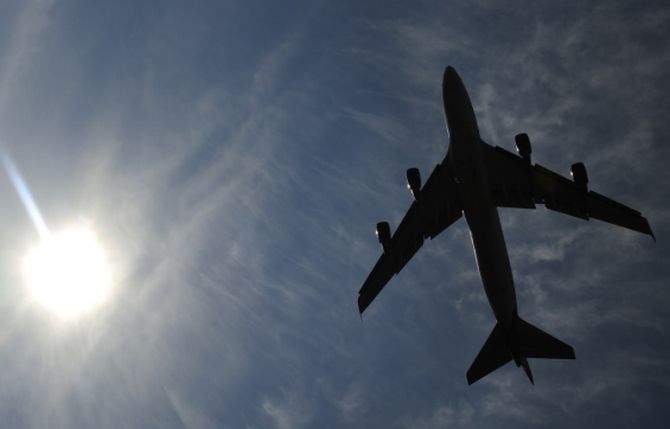 Zurich Airport International AG will develop the Jewar airport on the outskirts of Delhi, officials said after the Swiss company on Friday outbid competitors like Adani and DIAL for what is billed to be the biggest airport in the country.

The airport in Uttar Pradesh’s Gautam Buddh Nagar district will be the third in the National Capital Region after Delhi’s Indira Gandhi International Airport and in Ghaziabad’s Hindon.

The Jewar Airport or the Noida International Greenfield Airport will be spread over 5,000 hectares when fully built at an estimated to cost Rs 29,560 crore, Shailendra Bhatia, the project’s nodal officer said.

“Zurich Airport International AG has made the highest bid for developing the Jewar airport and has been selected as the concessionaire for the airport,” he added.

On Wednesday, the four firms were announced to have cleared the technical criteria as proposed developers for the new airport.

The financial bids were on Friday opened before their representatives at the Noida International Airport Limited (NIAL) office in Greater Noida, he said.

The selection for concessionaire has been done on basis of premium per passenger (pax) offered by the four bidders.

He said the winning bid will now be put up before the project monitoring and implementation committee (PMIC) on Monday for approval from the Uttar Pradesh government.

A global tender was floated to hire a developer for the proposed airport on May 30 by the NIAL, an agency floated by the Uttar Pradesh government to manage the mega project.

The airport is expected to have six to eight runways, the most in India, when fully built, according to officials.

Congress to protest in Haryana on August 13
Celebrity News