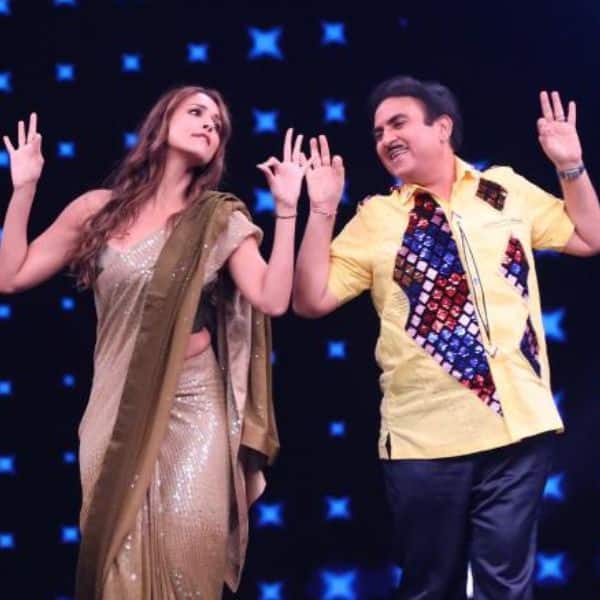 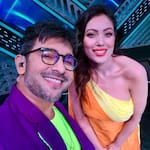 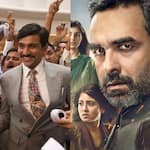 Mirzapur 2 becomes the most viewed show of the week, followed by Scam 1992 : The… 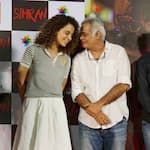 Hansal Mehta on his equation with Kangana Ranaut: We haven’t spoken for long, I … 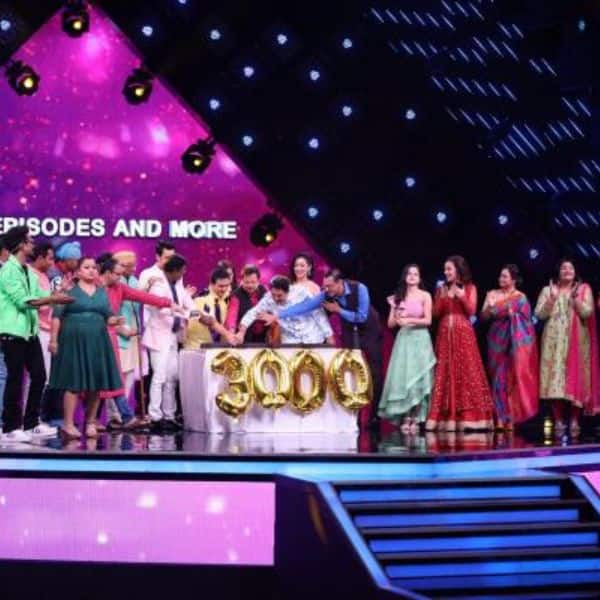 India’s Best Dancer team has got a yummy cake for Taarak Mehta Ka Ooltah Chashmah team. It seems the 3000 episodes celebrations are going on in full swing. 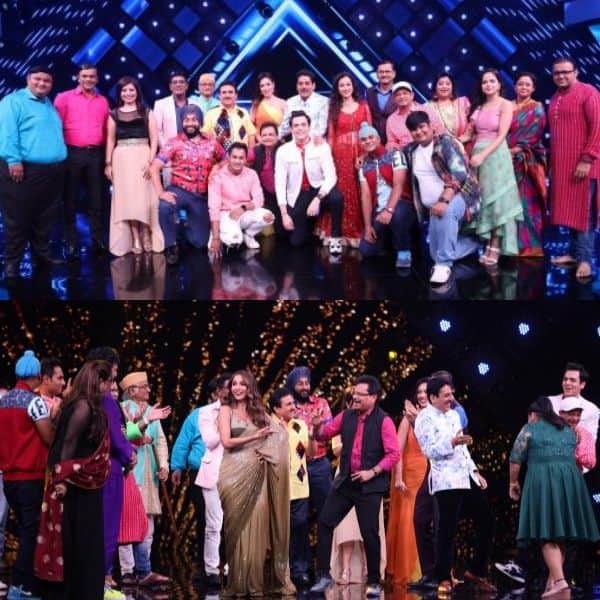 Well, when two best shows collaborate, it will be double fun and we are super-excited for this thrilling episode. 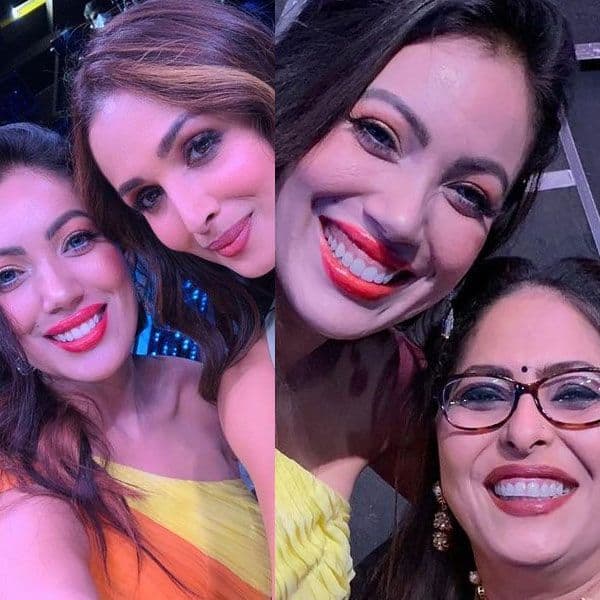 Munmun Dutta aka Babita ji posed for a selfie with the judges, Malaika Arora and Geeta Kapoor. The actress also posted a picture with Terrance Lewis on Instagram. 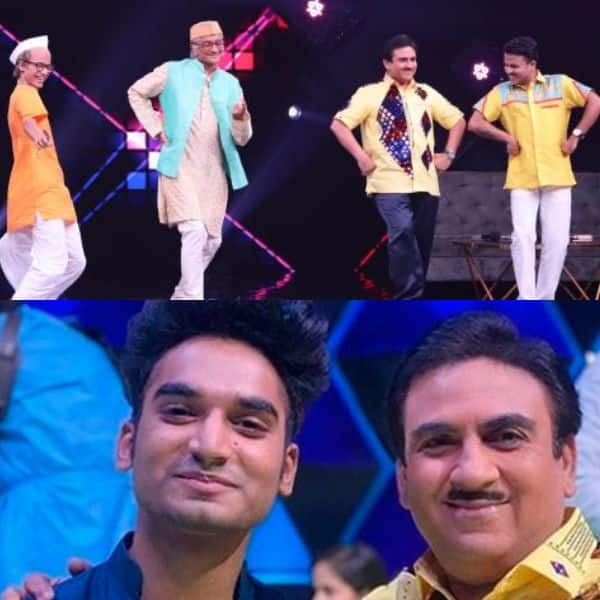 Jethalal and his bapuji

The contestants of India’s Best Dancer have prepared a special dance for Dilip Joshi aka Jethalal and Amit Bhat aka Champaklal. 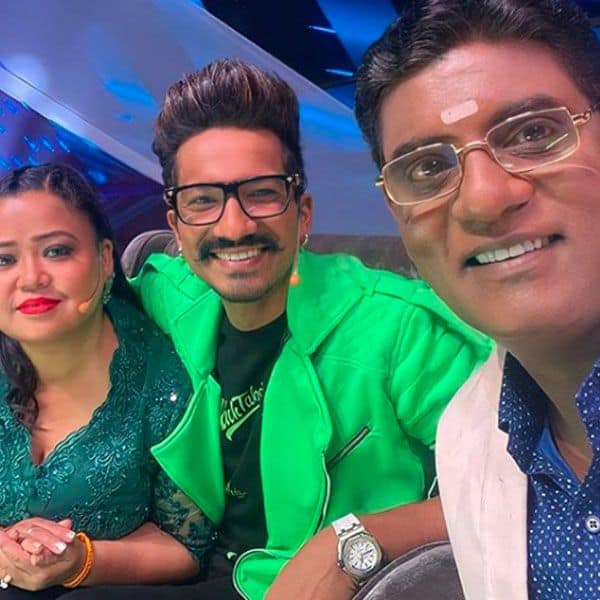 Tanuj Mahashabde got a selfie clicked with India’s Best Dancer hosts, Bharti Singh and Haarsh Limbachiyaa. This episode is going to super entertaining and these pictures have raised the excitement level.

Daya ben is finally back!

Daya ben had been away from Jethalal since a few years but she is finally back. India’s Best Dancer team have reunited Daya and Jethalal. Well, before you think of Disha Vakani returning as Daya, we tell you that it was just a performance from the contestant of India’s Best Dancer. However, we loved this mini version of Daya and her garba with Tapu Ke Papa.