Taimur Ali Khan aka the national obsession is one with many moods. And gotta say, the shutterbugs have captured him in all his glory. Be it a weekday after school where mommy Kareena is there to pick him up or during playtime with daddy Saif, the little bundle of adorableness makes one smile ear-to-ear with his antics. That and he also makes one gush uncontrollably, because genes. Like that wasn’t enough, the toddler is a natural when it comes to cameras and poses without any fuss as the flash goes on. Remember his photoshoot that went viral within no time? Of course, you do! Also Read: Taimur Ali Khan is the latest starkid to have a photoshoot and we are so gushing over his cuteness- view pic

Well, don’t worry if you haven’t because we are here with your daily dose of cuteness and it’s even better than the last time. That’s right, baby Tai was snapped with his nanny while he was getting out of the car and his gestures are everything. From wiggling his way out, to pointing at his paparazzi friends, he possibly wanted to say something. If you don’t believe us… well, it’s a good thing we have pictures to do rest of the talking. Dekko! 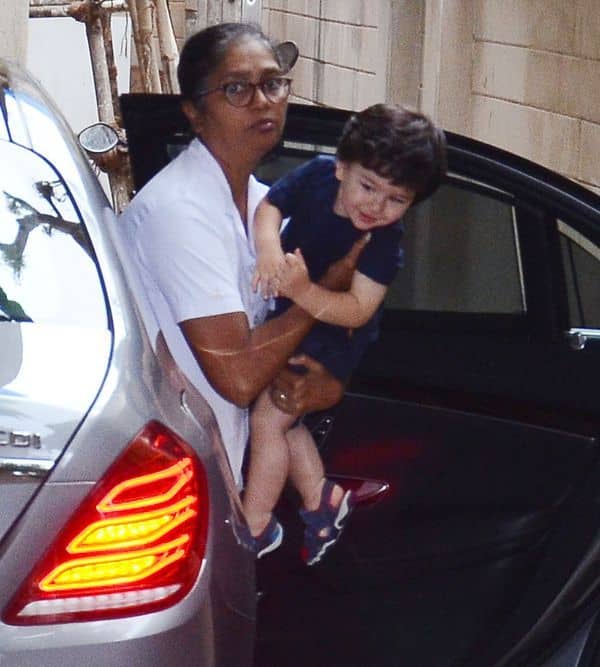 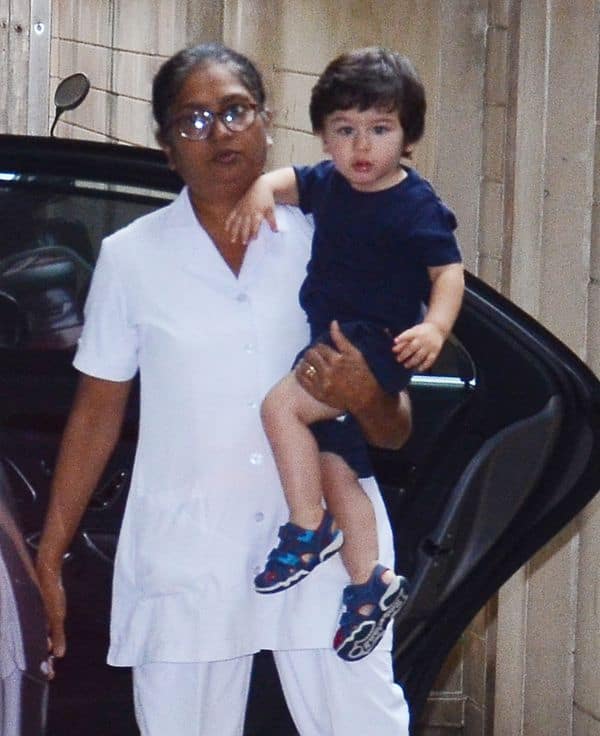 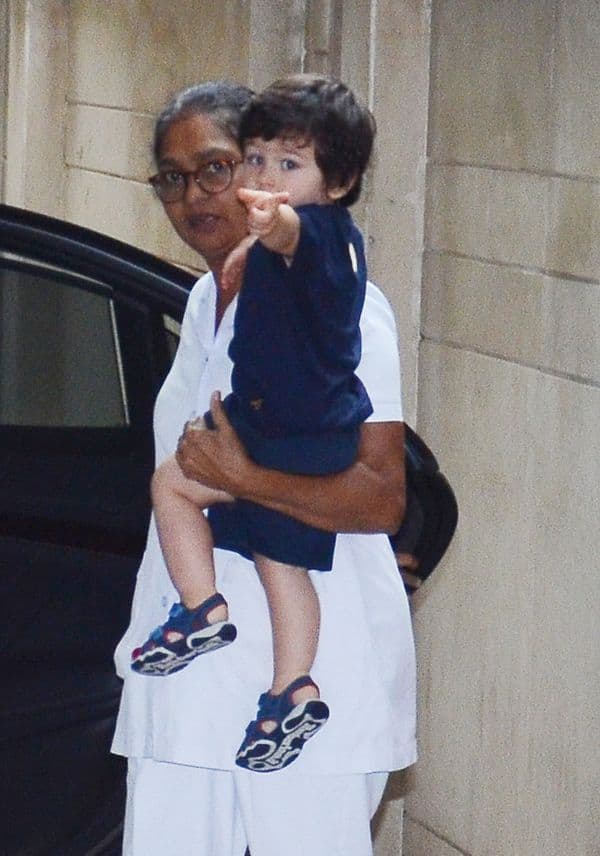 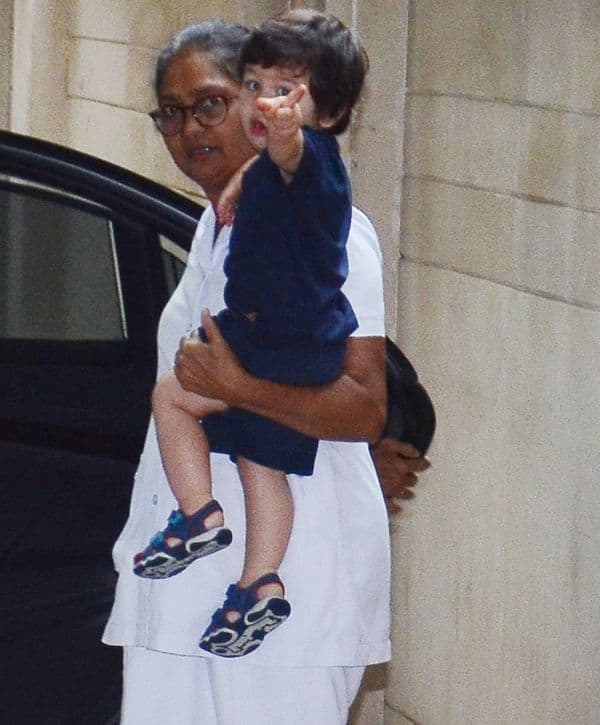 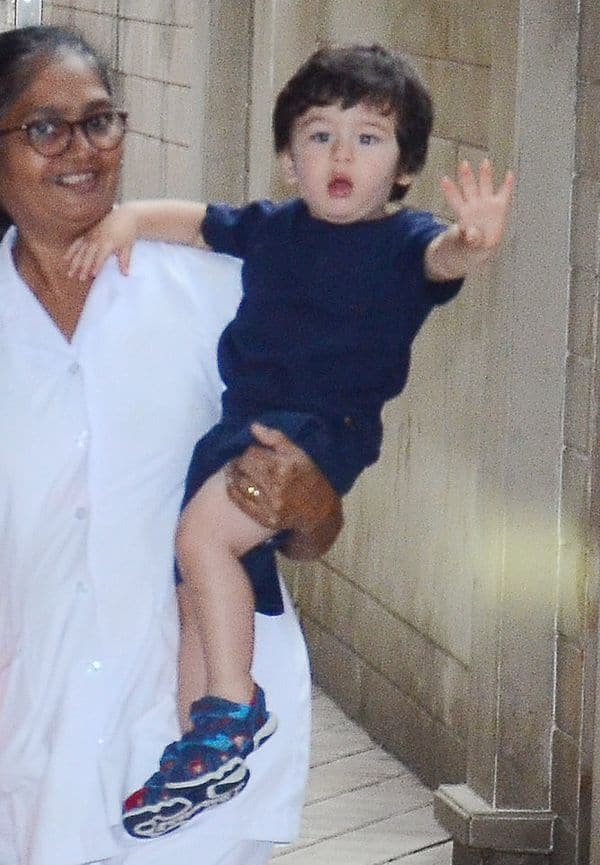 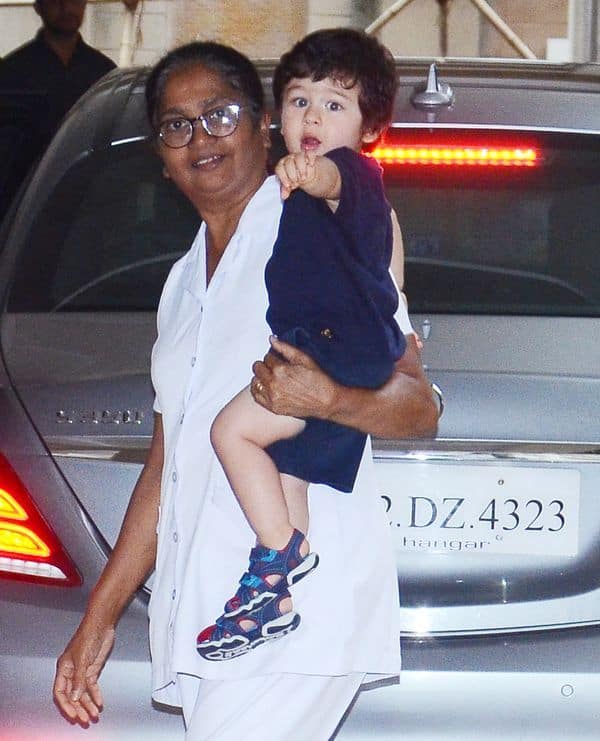 Earlier, when Saif was asked about Taimur and baby sis Inaaya’s bond, he told Hindustan Times, “They hang out here at home. She is very small and delicate and he is a ruffian but we have a lot of people around so we don’t need to be worried. But Taimur is a gunda. I hope he doesn’t pull her hair,” quipped the actor. The actor also revealed that Taimur has learnt few new words and now calls him “Abba.”