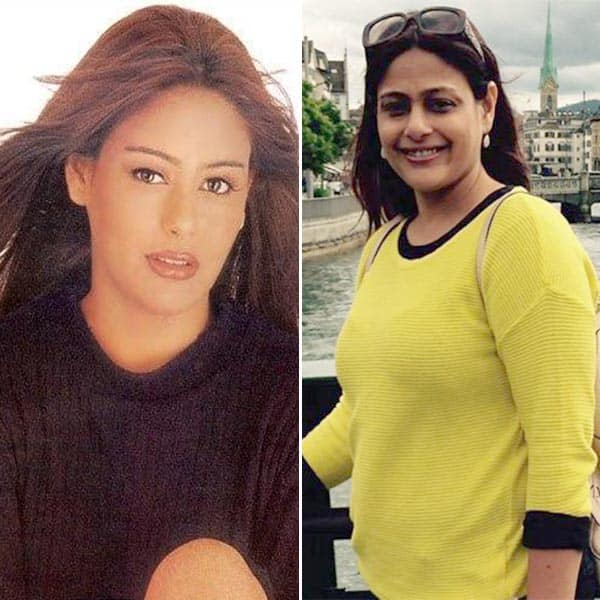 Before and after picture of Mayoori Kango

Mayoori was seen in music albums such as Ghar Se Nikalte Hi and Papa Kehte Hain. 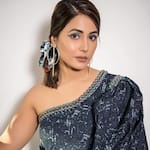 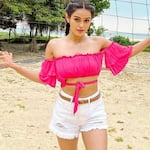 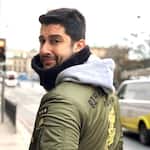 Aftab Shivdasani on his debut web series, Poison 2: This is something I always w… 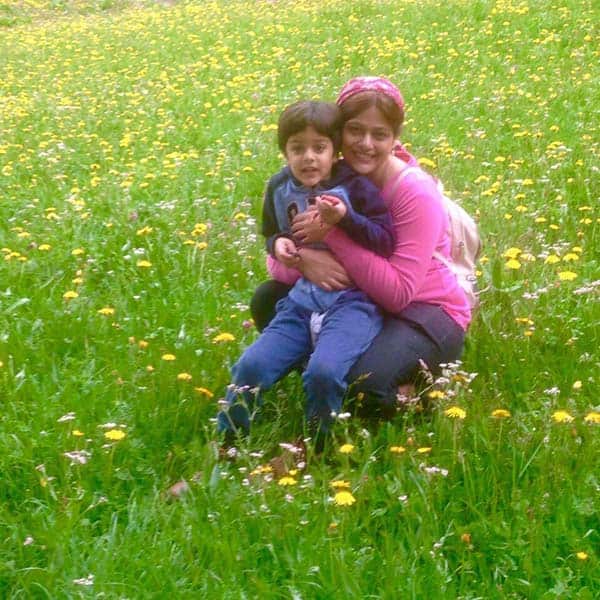 Mayoori Kango with her son during vacation

Mayoori was also seen in movies like Betaabi and Hogi Pyaar Ki Jeet. 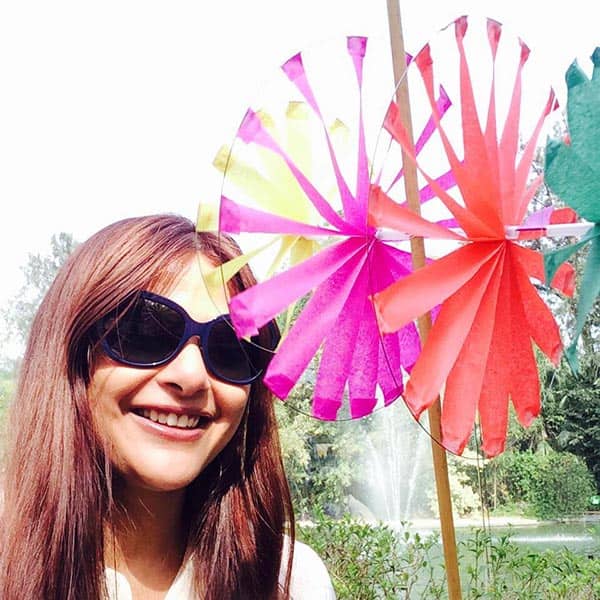 Mayoori Kango during her vacation

Mayoori then pursued MBA in Marketing and Finance from City University of New York Baruch College. 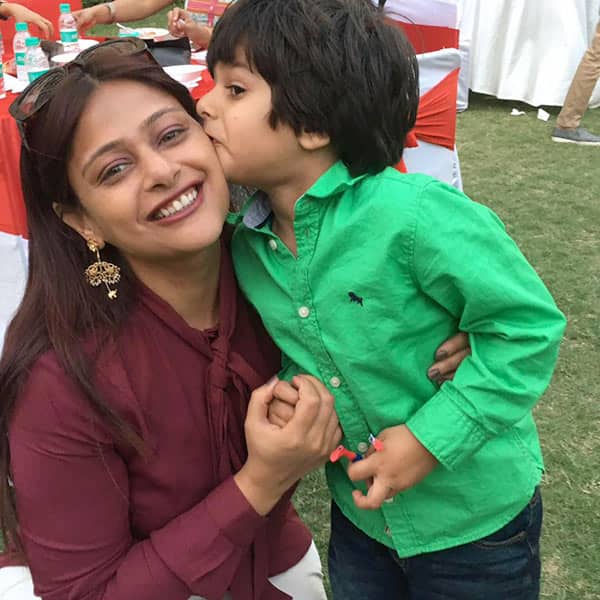 Mayoori Kango with her beloved son

Mayoori is believed to have returned back to India with her family and is working with an MNC in Gurgaon now days. 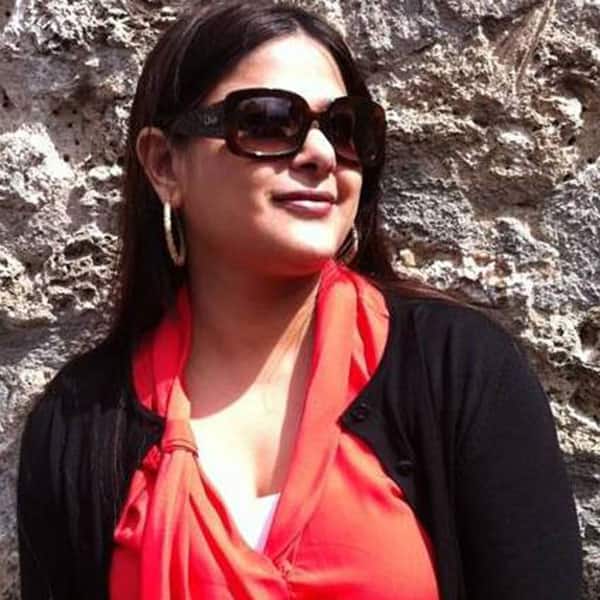 Mayoori Kango posing for a picture

Time flies and our veteran actresses prove that for us with their latest pictures.