Deidre Sanders discusses her cancer diagnosis on This Morning

This Morning’s Deidre Sanders had believed she didn’t need a mammogram at age 77, and hadn’t pursued an invitation from a GP that she’d missed out on “by error”. Sadly, she then found herself plagued by achy breasts, before a visit to the doctor confirmed her worst fears – that she had “high grade” breast cancer.

I wondered… I am 77, after all – is it just the aches and pains of getting older?

Deidre shared with the world that although her “teeny, tiny ­carcinoma” is carrying only malignant cells, it is nevertheless “high grade” and she must undergo an operation to remove it.

Her battle, which was shared by celebrities such as the late Girls Aloud star Sarah Harding after she delayed seeking treatment, has been a traumatic one.

The presenter had initially dismissed the aches and pains in her body as being nothing more than “tense shoulders”.

However when the pain began to spread into her right breast, she knew she had to take action. 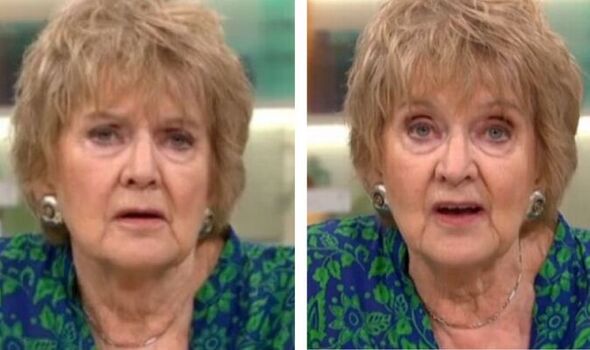 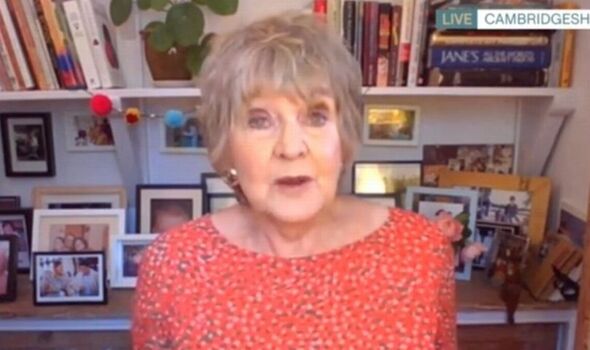 “I must have let at least a month pass while I ­wondered, ‘Is it anything to worry about? Is it just muscular?'” she mused in the Sun.

Then, a week before she was due to go on holiday, she finally put in a call to her doctor’s surgery.

Her concerned GP placed her on the two-week NHS cancer pathway to get a confirmed diagnosis – and sure enough, poor Deidre learned that she had cancer. 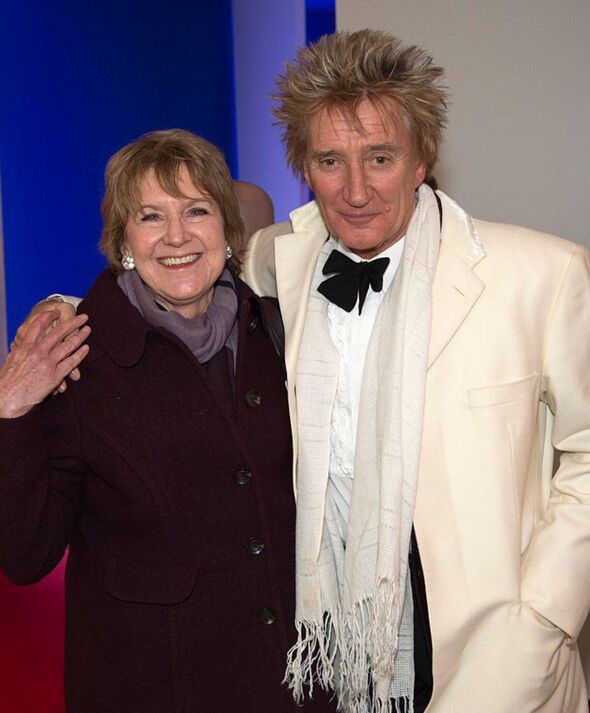 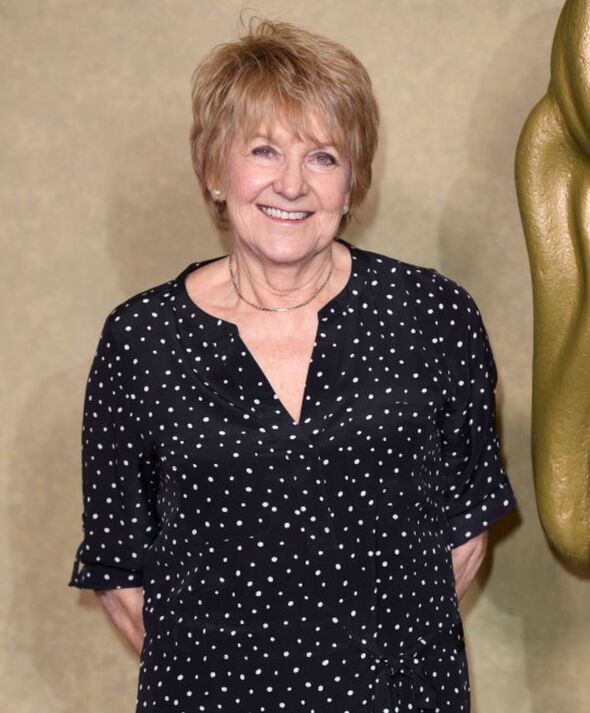 She is among several thousand who didn’t receive the usual mammogram invitation that is issued to women when they reach the age of 70.

A couple of years later, she was offered the service but dismissed the idea, believing that by 72, she was simply “too old” to need it.

It was only when she received her diagnosis that she sadly realised she had been wrong.

Fortunately, she is booked in for an op this Saturday to remove the cancerous cells, and she has received support from her fellow ITV stars, including Holly Willoughby, who gave her a “big hug”.

Deidre would now like to use her experience to demonstrate to women in the over 70 age group that they are entitled to demand a mammogram every three years.

She is also calling on the public not to forget or skip their appointments when they do get an invitation.

Breast cancer is now the most common type of cancer in the UK, with people in their fifties and over particularly likely to be affected.

Tragically, Grease star Olivia Newton John, who was in her seventies too, died of the disease last month, to a wave of sorrow from her supportive fans.

Meanwhile, Sarah Harding previously admitted to ignoring the tell-tale warning signs of breast cancer despite having a history of it in her family.

She held out on seeking a diagnosis, even though the pain had become unbearable.

Sarah sadly died before she reached her 40th birthday, while Olivia had been diagnosed in her 40s, but thanks to catching it earlier, was able to keep death at bay for decades.

Deidre now hopes others will learn from her mistake and pick up the phone to their GPs as soon as possible.

For any medical advice or support, readers can contact Breast Cancer Care on 0808 800 6000, or visit www.breastcanceruk.org.uk.