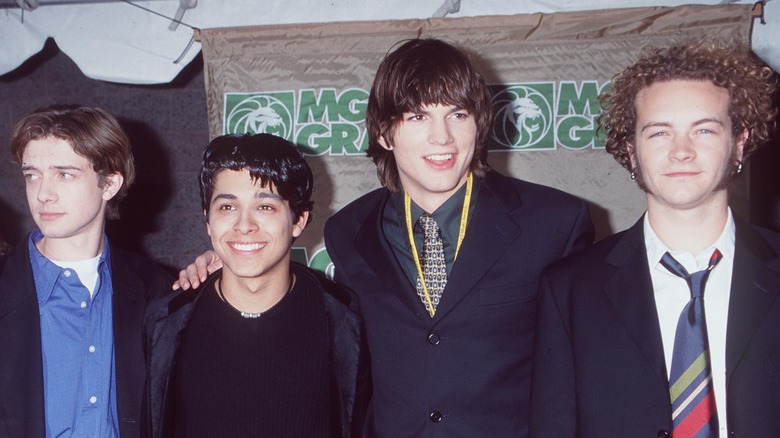 “That ’70s Show” might have been on the air from 1998 to 2006, but it remains a wildly popular show even now, and has of course been responsible for giving us big Hollywood names like Laura Prepon, Mila Kunis and Ashton Kutcher, who played Donna Pinciotti, Jackie Burkhart and Michael Kelso respectively on the Fox sitcom (via IMDb).

Also part of the cast were Topher Grace, who played Eric Forman – the love interest of Prepon’s character – and Kurtwood Smith, who played his father, Red. A hardened veteran of both World War II and the Korean War, and a retired factory worker, Red’s somewhat grouchy and traditionally

masculine demeanor contrasts with that of his son, who’s a little geeky and not particularly interested in sports or other stereotypically “male” pastimes, and this is often a source of conflict between the two. However, one fan came up with a striking theory that will completely change how you see both Red and “That ’70s Show” as a whole.

Red didn't want Eric to turn out like him 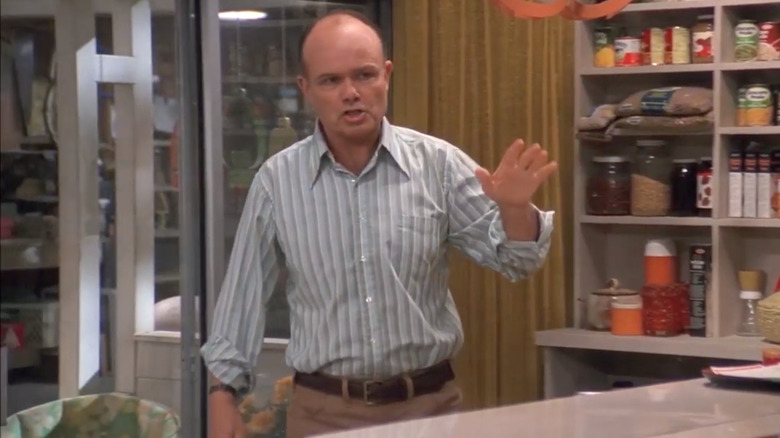 A fan of “That ’70s Show” took to Reddit to suggest that, far from being disappointed with his son, Red Forman, was actually hoping for his son to be a little less like him – raising him accordingly. Could the anger and disappointment Red shows towards Eric be his way of pushing him to reject the sort of masculinity he himself embodies?

Despite playing the tough guy, as Reddit user gallagher222 explains, Red “has never truly been happy. He usually buries these feelings of inadequacy, but he was forced to assess them when his son was born. If Red raises Eric to be like himself, then there’s a good chance that Eric will suffer the same pain that Red constantly has to battle with. Red is exhausted with having to constantly be the tough man. It’s a prison that Red wants to keep Eric from entering.”

Red is often surprisingly light on his son, disagreeing with him or voicing disapproval, but seldom truly laying down the law and asserting authority, something that from interactions with other characters, we know he isn’t scared of doing. He can’t let his own masculine values go, but he can prevent Eric from inheriting them. As gallagher222 continues: “He can’t help but constantly look down on Eric’s lifestyle. But deep-down, Red is proud of his son, because Eric has rejected the harsh realities of manhood that Red wishes he himself could abandon (but never can).”