Salman Khan is an avid enthusiast of fitness. But did you know, Salman Khan began his fitness journey, not in a celebrity gym but a celebrity address gym? 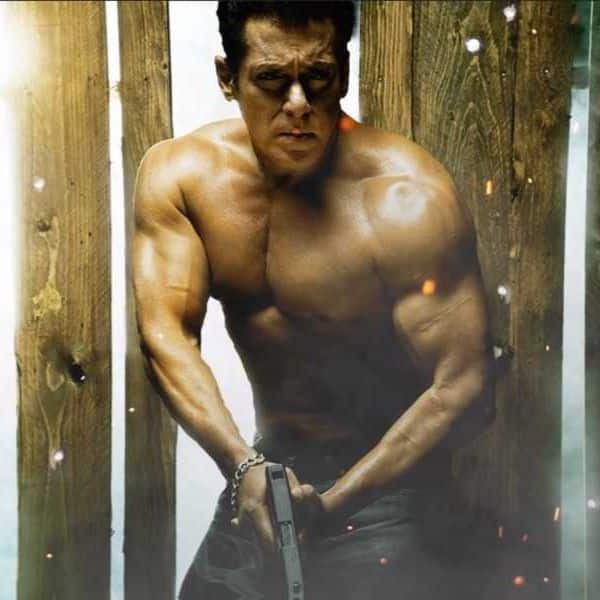 Salman Khan is undoubtedly one of the biggest fitness inspirations for many. However, he was just a skinny teenager back in the days when he struggled to land a role in films. Like many others, a young Salman wanted to become a film star. He had a portfolio of his latest photoshoots which he took along everywhere to show any producer or director. However, Salman was shown the door by many, given his lean body.

Naveen Chandra in all praises  for Jr NTR
Celebrity News

Aeko Brown, 7 Mos., Coos In New Video & Fans Gush That He’s A ‘Little Chris Brown’
We and our partners use cookies on this site to improve our service, perform analytics, personalize advertising, measure advertising performance, and remember website preferences.Ok