Sir Tom Jones does not like the term cover version, particularly in regards to his latest album. The legendary singer has revealed why he dislikes the phrase and it’s meaning in a new interview.

The 80-year-old, who has had a string of successful songs and albums over the years, likened being a singer to being an actor.

He said the latter regularly perform the same material over and over again, in the theatre for example, but they do not face the same criticism for it.

Tom said each new song he records should be heard on it’s own merit and not be seen as a cover.

He describes them as his version of someone else’s song. 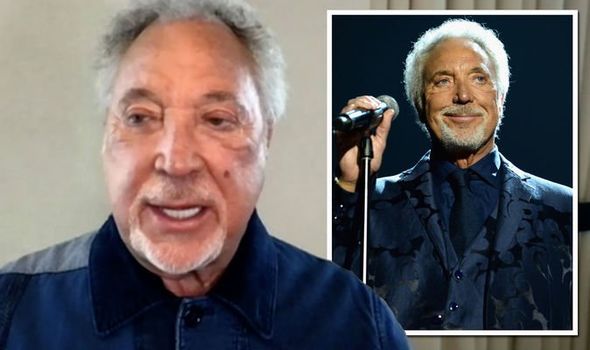 “The word cover is widely used and it’s not true, because it’s my version of other people’s songs,” he said.

“You couldn’t say to Sir Laurence Olivier that he’s ‘covering’ Macbeth. It’s his take on it.

“And if you hear somebody else do Macbeth, you know it’s not going to be the same.

“That’s the way I feel about songs,” he explained. 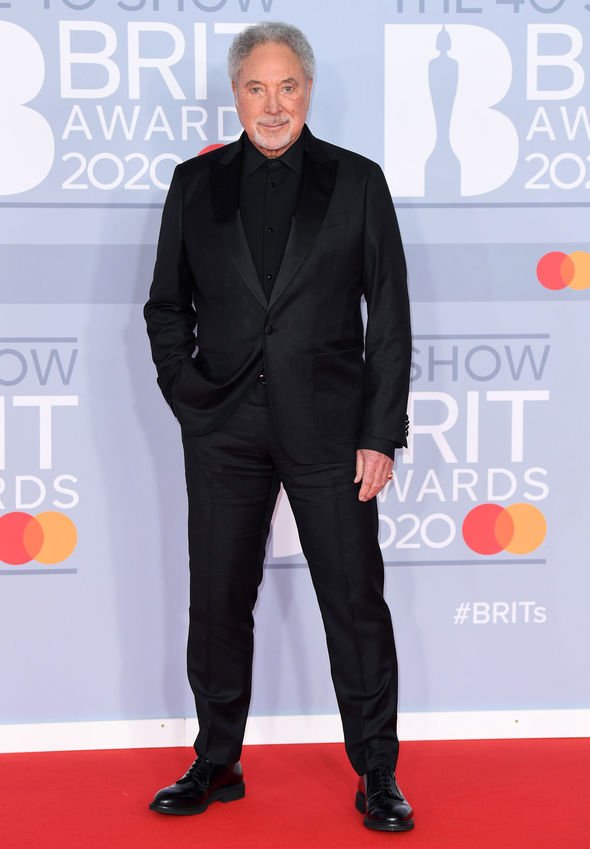 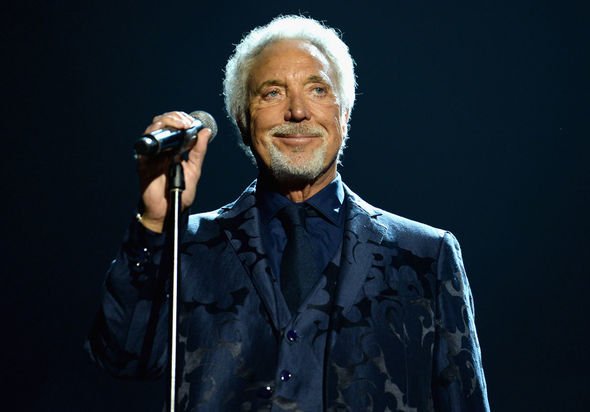 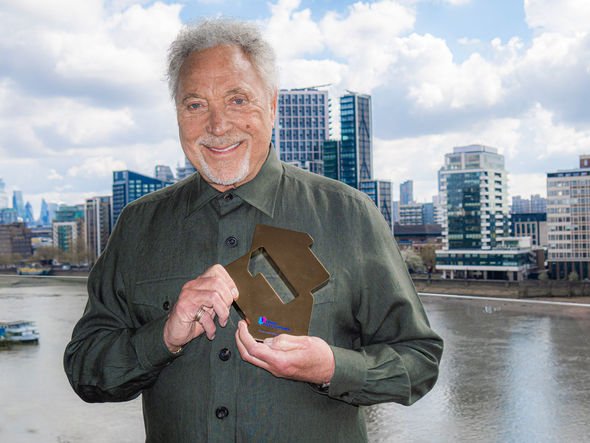 Tom made his comments during a BBC interview following the release of Surrounded By Time.

The album is the first for the singer following the death of his wife Melinda Trenchard.

The opening track, I won’t Crumble With You If You Fall, originally written by Bernice Johnson Reagon, is sung with his spouse in mind.

During a recent online Q&A session, Tom was asked how he came up with the title of his latest release.

“We came up with the title because time is very important.

“From the time you are born, you’re on the clock. You’re ticking.

“Your life is ticking away right in front of you, so you’ve got to make the most of time while you’re here.

He was later asked what inspires him to keep making music, as he enters his eighties.

“Music is my life.

“I don’t know what life would like without singing because I’ve been singing ever since I was child,” he said.