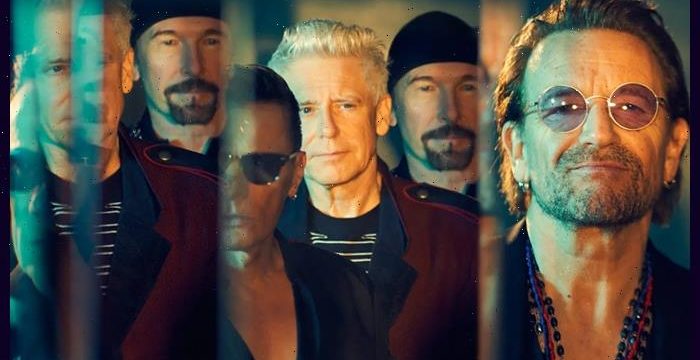 Larry Mullen Jr., the drummer and co-founder of U2 is unlikely to play at any of the band’s shows in 2023, he revealed in an interview with the Washington Post.

The 61-year-old percussionist is slated to undergo surgery, although the nature of the surgery or further details about it are not immediately known.

“Any shows the band may play in 2023 will likely be without him,” the news report said.

Shortly after interviewing Mullen, along with three other members of the band, Post reporter Geoff Edgers tweeted, “Larry is dealing with the physical issues many drummers deal with. He’s hoping to get better and play again. And he clearly chose to speak, making it clear to me he last did an interview in seven years.”

In 1976, Mullen co-founded U2 after posting a message on the school’s notice board in search of musicians. Known for his high-octane style, he has earned 22 Grammy Awards.