Steve Carbone, the man better known as Reality Steve to his fans, is part of the fabric of Bachelor Nation. He’s didn’t start blogging about the shows until Season 13 of “The Bachelor,” according to D Magazine, but his uncanny ability to spot the trends and predict what is going to happen has earned him legions of followers. As of publication, his website draws in up to 500,000 views each month when the franchise is on hiatus, and an average of 1.5 million views when they’re airing (via Texas Monthly).

Carbone didn’t start out reaching for internet fame. Originally, he emailed humorous recaps of the show “Joe Millionaire” to his friends, who passed them along to others. Eventually, Carbone was prompted to start a website to aggregate his thoughts. At the time, he worked in sports radio and for his father’s linen business. It wasn’t until he foresaw the twist ending between bachelor Jason Mesnick and Melissa Rycroft in Season 13 that his website took off.

Reality Steve got called out by this "Bachelor" star

What if we told you that Steve Carbone, the Reality Steve, didn’t like “The Bachelor” and the franchise as a whole? Would you believe us? Probably not, but it’s the truth.

“I can’t believe I get this much information, every season. I still think it’s weird that I get it,” Carbone told The New York Times. “I’ve always liked to write, and I’ve always liked to be very sarcastic and very snarky about things. This show makes it easier, but if this show wasn’t my job, would I watch it? Absolutely not. I wouldn’t care.”

Carbone might make a career out of spoiling one of television’s most dramatic shows, but his life hasn’t been clear of controversy either. Carbone came under fire from some women of Bachelor Nation in April of 2021 for his treatment of them, both in personal interactions and on his site. Demi Burnett, who competed on “The Bachelor,” tweeted about how Carbone called to tell her in graphic detail about an inappropriate dream he’d had about her. Bekah Martinez and Jess Ambrose discussed Carbone on their podcast, “Chatty Broads,” delving into some of his previous posts that spoke poorly of women on the show (via Heavy).

For his part, Carbone apologized for his actions and words both on Twitter and during an Instagram live video, but will he stop engaging in the drama? Probably not. 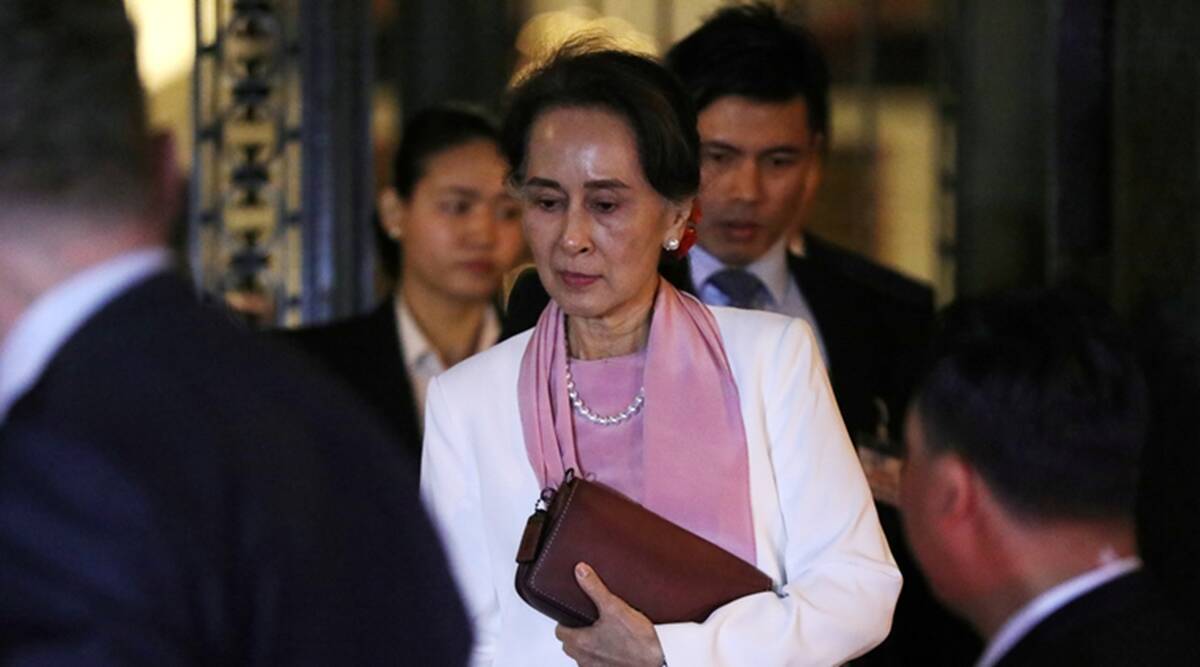