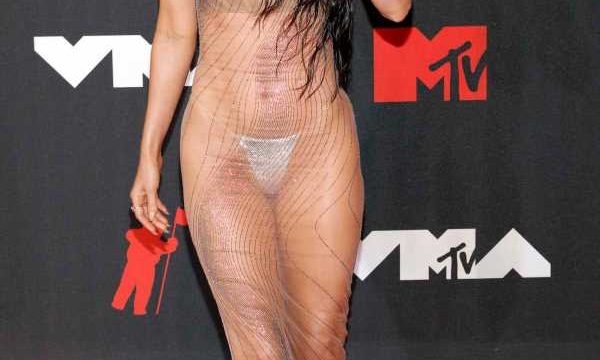 Rounding up the most unforgettable, glamourous red carpet outings of 2021 — from Kendall Jenner’s see-through gown to Zendaya’s nude Balmain dress.

Please click on the images for a better look. 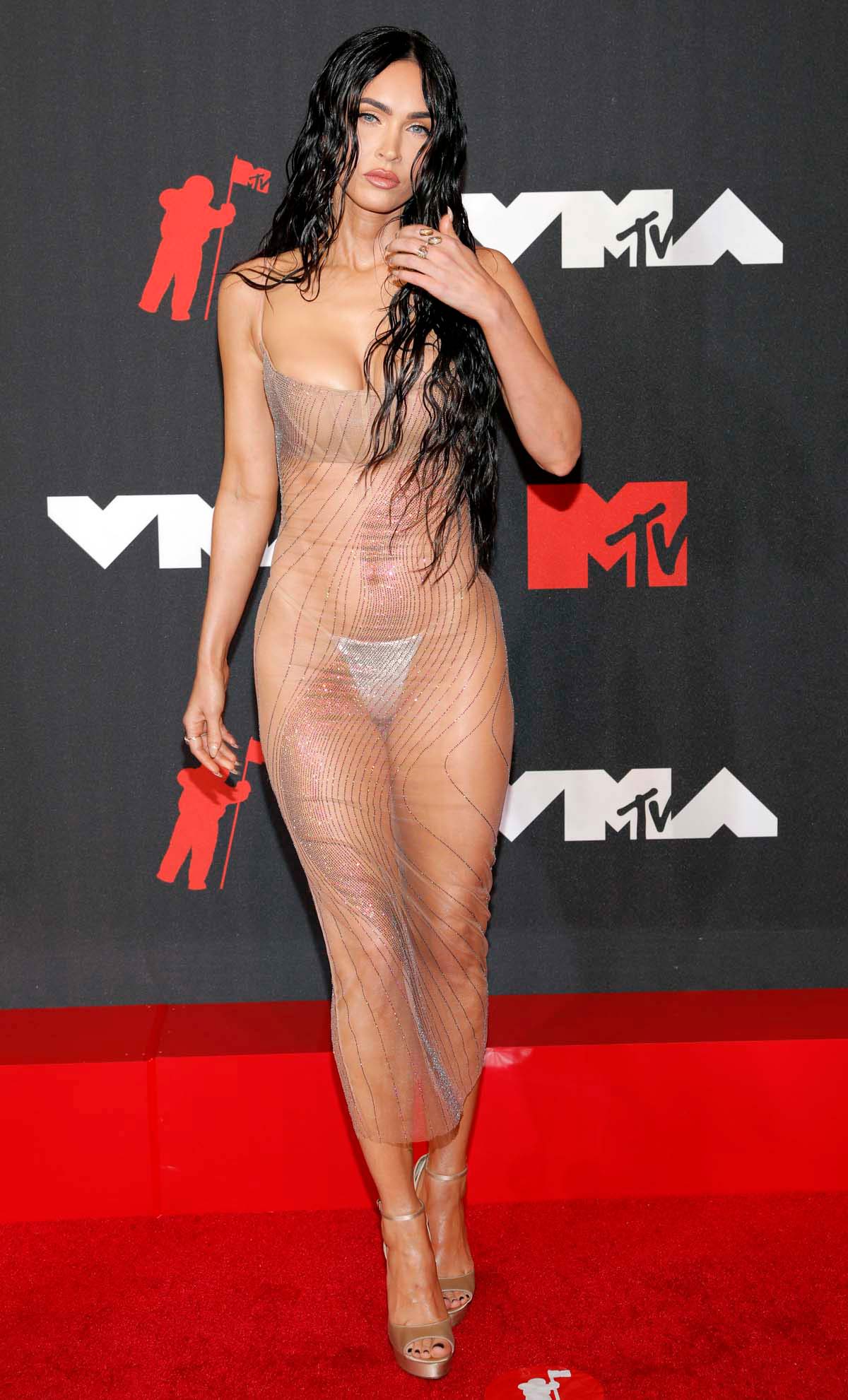 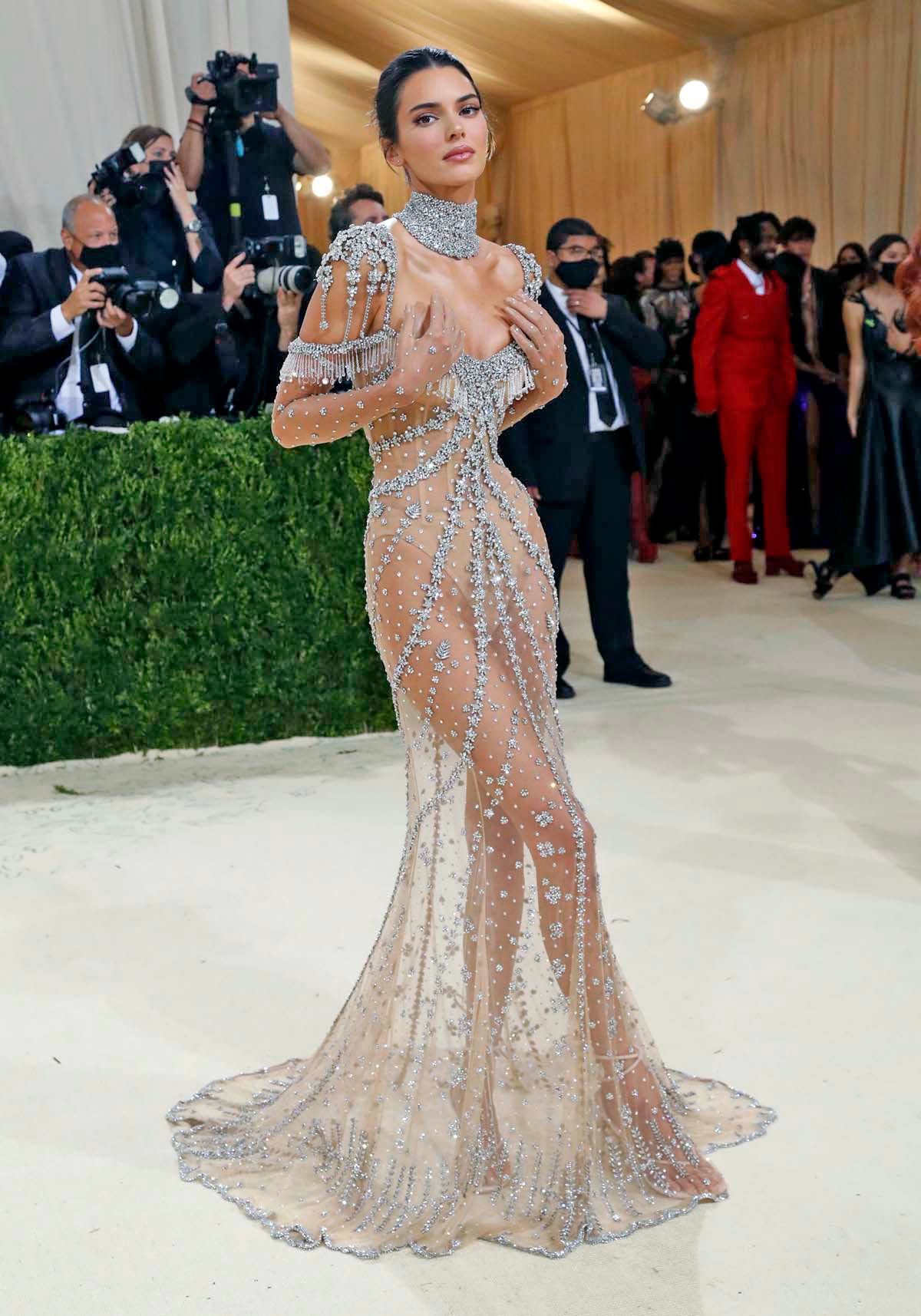 IMAGE: How can one forget Kendall Jenner‘s sheer Givenchy gown from the MET Gala?
The entirely see-through silhouette was embellished with diamonds, and featured matching sleeves and a choker.
Photograph: Mario Anzuoni/Reuters 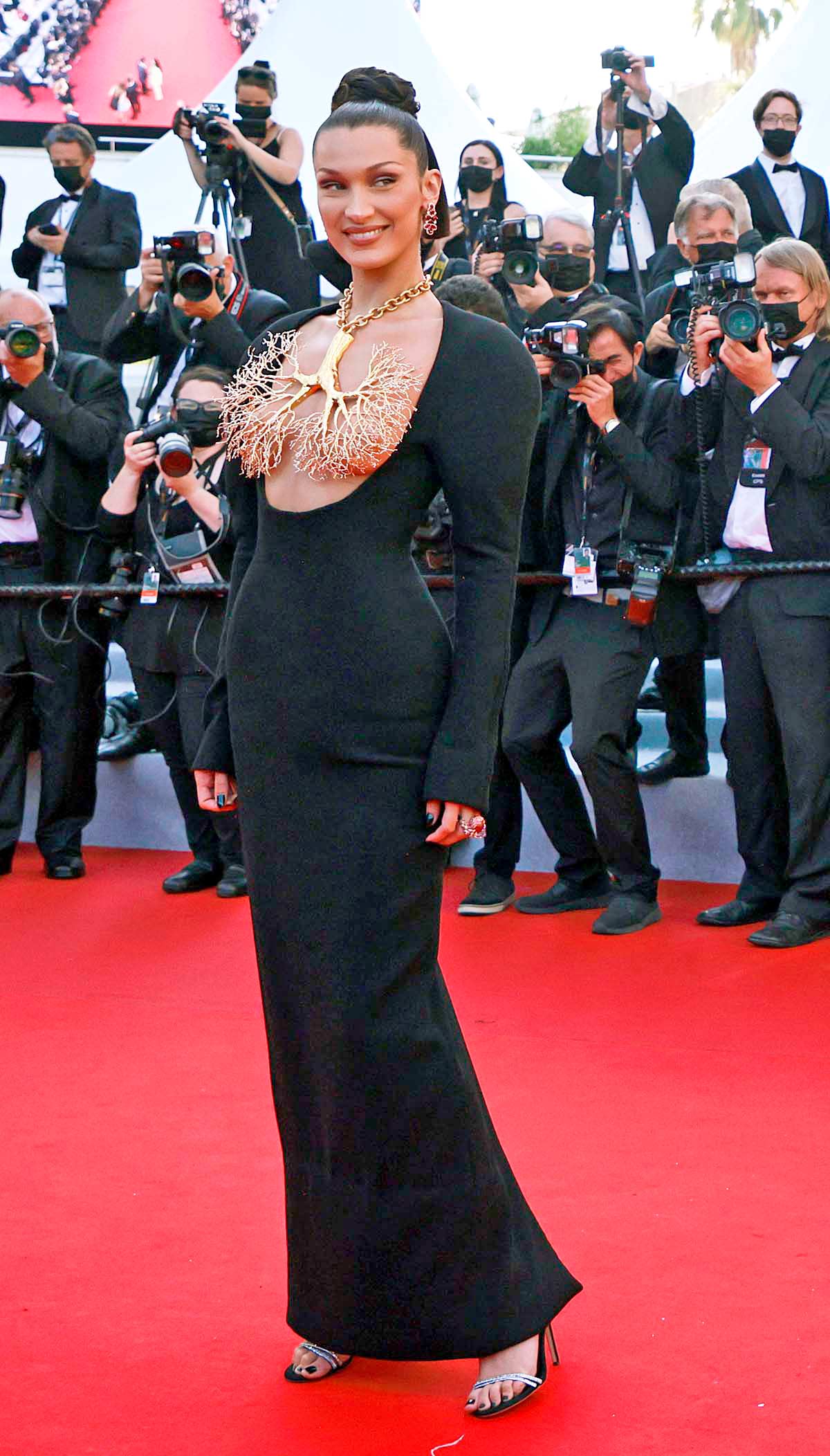 IMAGE: Remember the time Bella Hadid paired her deep-cut black dress with a gold necklace?
The supermodel pulled all stops to make jaws drop on the Cannes red carpet and she won fashion with her edgy silhouette.
Photograph: Sarah Meyssonnier/Reuters 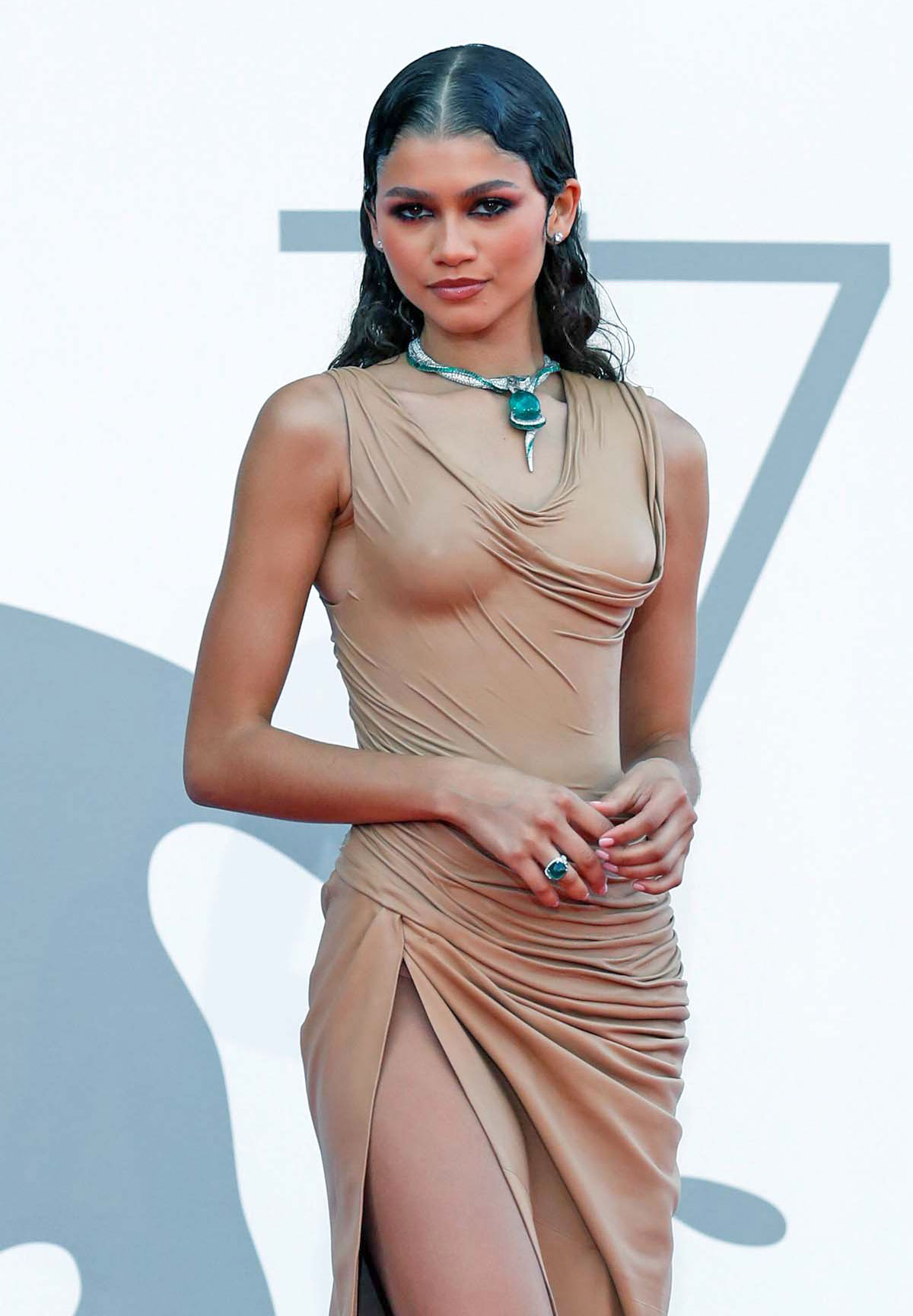 IMAGE: Zendaya‘s nude Balmain gown with a high-slit at the Dune premiere at the Venice Film Festival was too hot to be true.
Did you know the figure-hugging silhouette was made from leather?
Photograph: Yara Nardi/Reuters 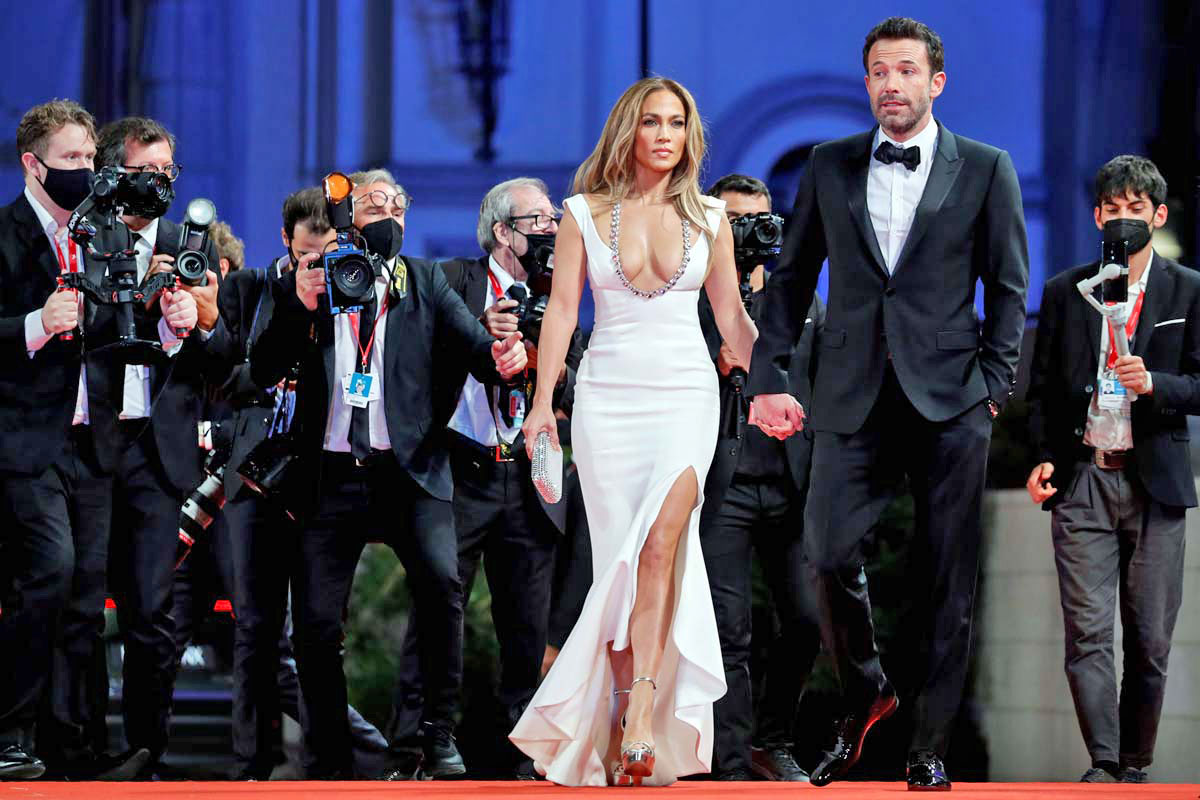 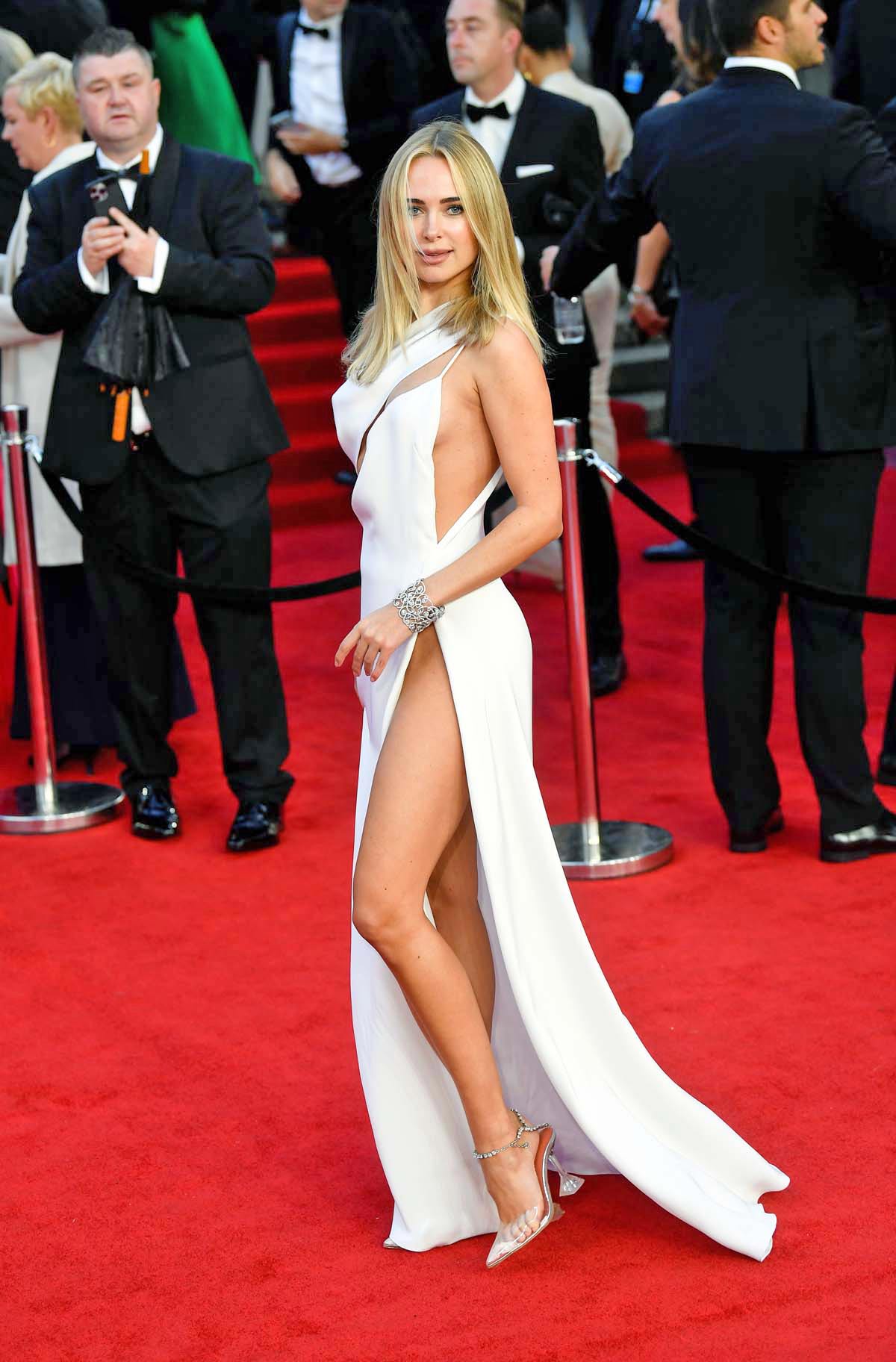 IMAGE: Kimberley Garner flaunted her fabulous bod at the world premiere of the James Bond film No Time To Die.
Rocking a high-slit that rode all the way to her waist, Kim looked a vision in white.
Photograph: Toby Melville/Reuters 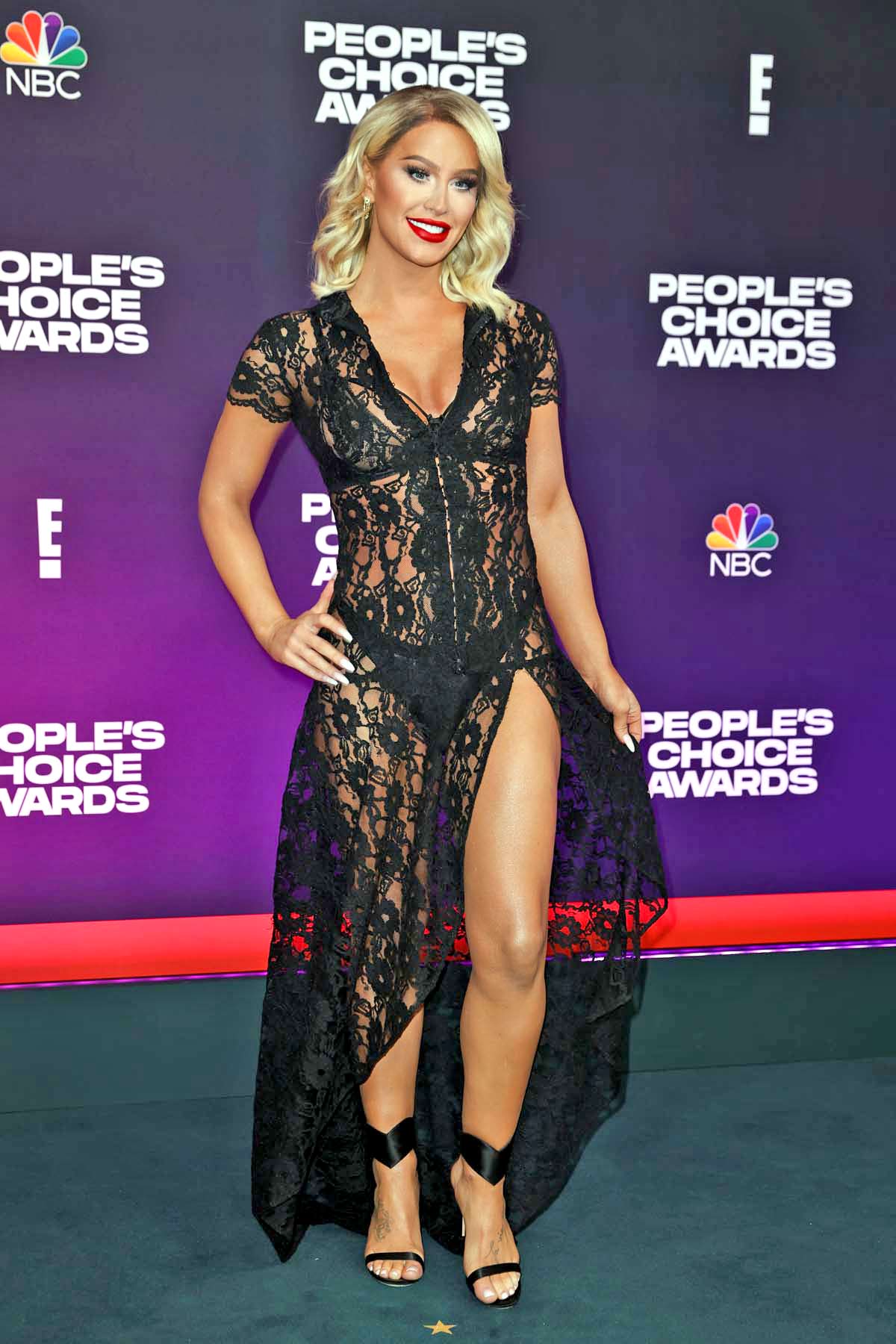 IMAGE: Gigi Gorgeous in a black lace dress as she arrives for the People’s Choice Awards.
Photograph: Mike Blake/Reuters