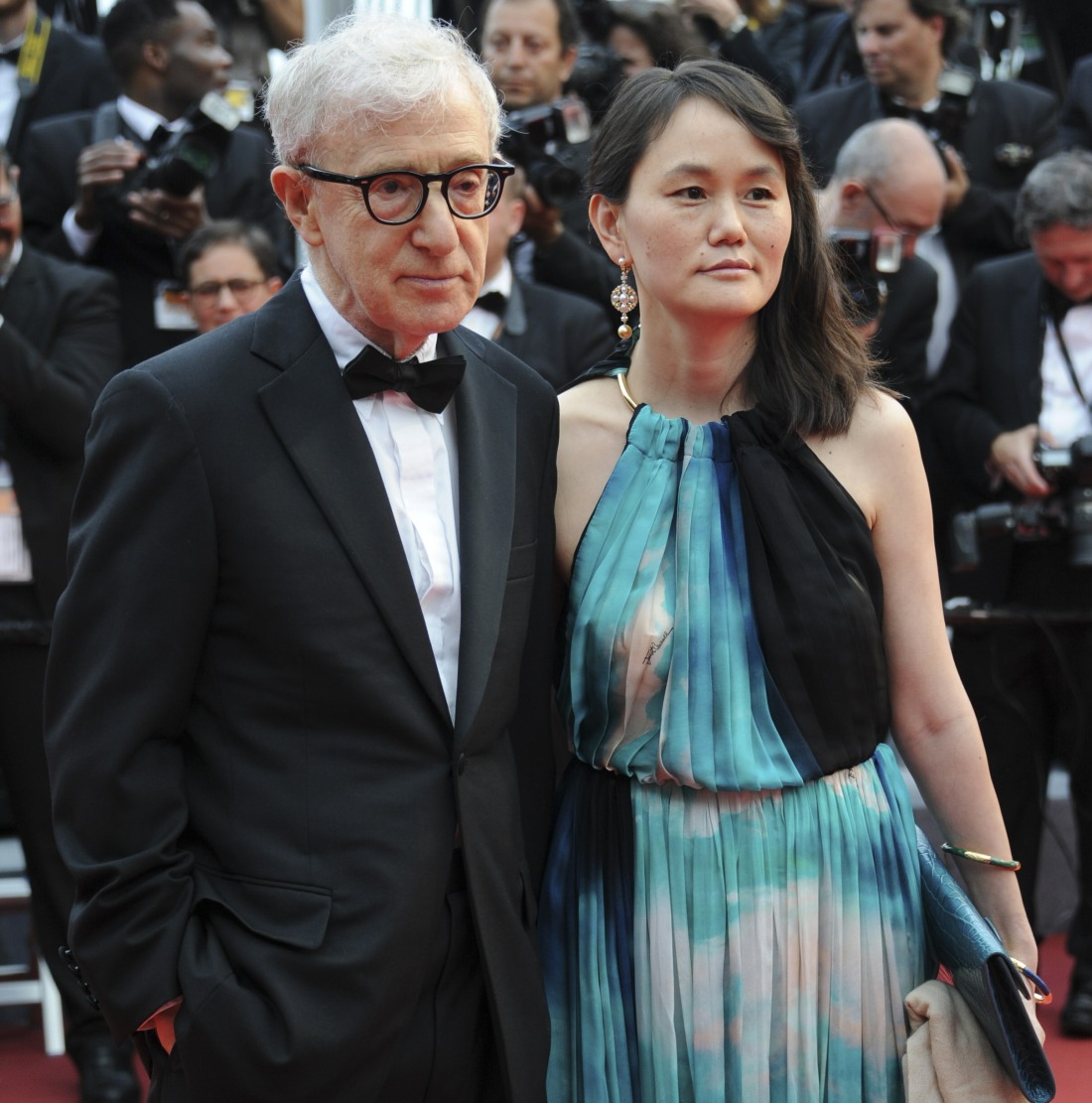 Sunday night, HBO began airing their new docuseries called Allen v. Farrow. The series contains interviews and archival footage from the swirling controversy in 1992, when Mia Farrow and Woody Allen broke up and began their custody dispute over Dylan and Ronan Farrow. Mia accused Woody of molesting Dylan, and Woody had already run off with Soon Yi Previn. Soon Yi was, at the time, Mia and Andre Previn’s teenage/early 20s adopted daughter, and Woody and Soon Yi were later married in 1997. With the help of Mia Farrow and Ronan Farrow, Dylan Farrow began telling her story publicly years ago, while Soon Yi and Moses have only made a handful of public statements in the past decade, and both Soon Yi and Moses Farrow have pointed the finger at Mia as the emotionally and physically abusive parent in their lives. That didn’t stop HBO from doing this series which seems largely more of the Farrow side of things. According to Woody and Soon-Yi, it’s just another hit job organized by Mia.

Woody Allen and his wife Soon-Yi Previn have issued a statement to the press through a spokesperson — Allen’s sister, producer Letty Aronson — in response to the HBO docuseries “Allen v. Farrow” that premiered Sunday. The program details his daughter Dylan Farrow’s allegations of abuse against the director, and includes in-depth interviews with her, Allen’s former partner Mia Farrow, and those who say they witnessed his behavior.

Allen and Previn claim the filmmakers — Kirby Dick and Amy Ziering — had “no interest in the truth” and were “surreptitiously collaborating” with the Farrows to do a “hatchet job riddled with falsehoods.”

In the four-part docuseries, which contains interviews with the Farrows as well as close family friends and experts, Dylan Farrow says that “for the longest time I’ve been trying to set the record straight… No matter what you think you know, it’s just the tip of the iceberg.”

Allen and Previn’s full statement can be read below:

“These documentarians had no interest in the truth. Instead, they spent years surreptitiously collaborating with the Farrows and their enablers to put together a hatchet job riddled with falsehoods. Woody and Soon-Yi were approached less than two months ago and given only a matter of days ‘to respond.’ Of course, they declined to do so.

“As has been known for decades, these allegations are categorically false. Multiple agencies investigated them at the time and found that, whatever Dylan Farrow may have been led to believe, absolutely no abuse had ever taken place. It is sadly unsurprising that the network to air this is HBO – which has a standing production deal and business relationship with Ronan Farrow. While this shoddy hit piece may gain attention, it does not change the facts.”

Dylan and Mia insist that this is false: “Multiple agencies investigated them at the time and found that, whatever Dylan Farrow may have been led to believe, absolutely no abuse had ever taken place.” The investigations stalled largely because of concerns of making things more traumatic for Dylan, and investigators have gone on the record about how there was enough evidence to proceed, but there was a choice to not put Dylan through an extended legal drama. Variety also spoke to the producer of the HBO series, Amy Herdy, who says on the record that she began reaching out to Woody and Soon-Yi in June 2018, asking for their participation in the docuseries. That’s why the series tilts so heavily in favor of the Farrows – because they were the ones who agreed to be interviewed. 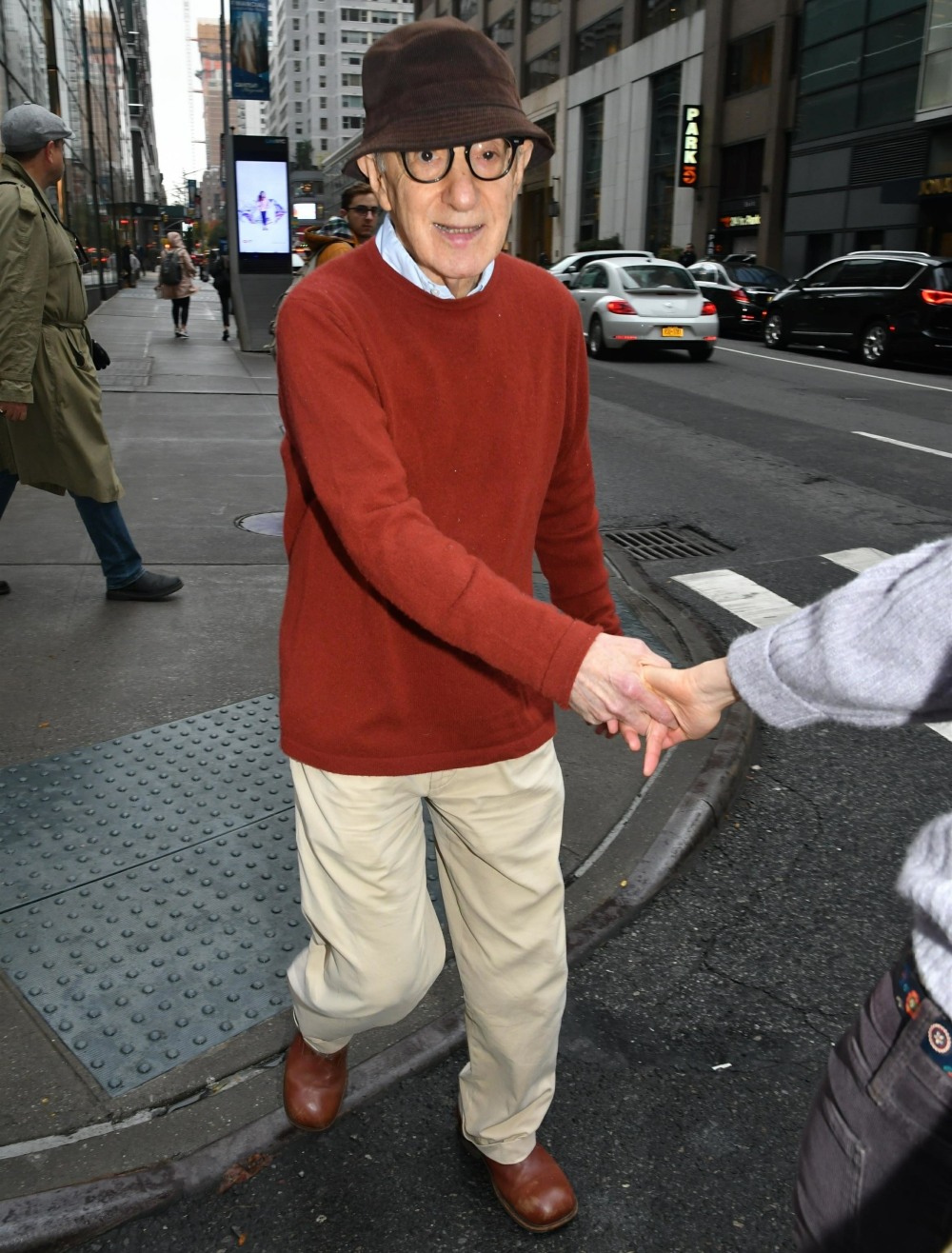