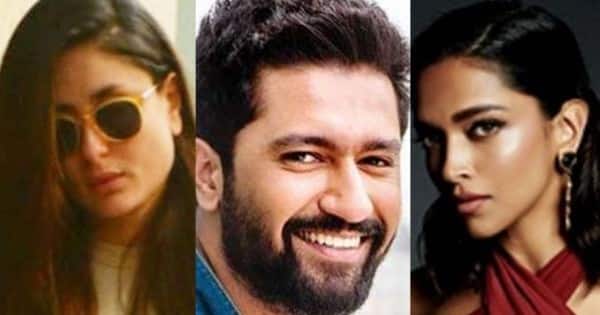 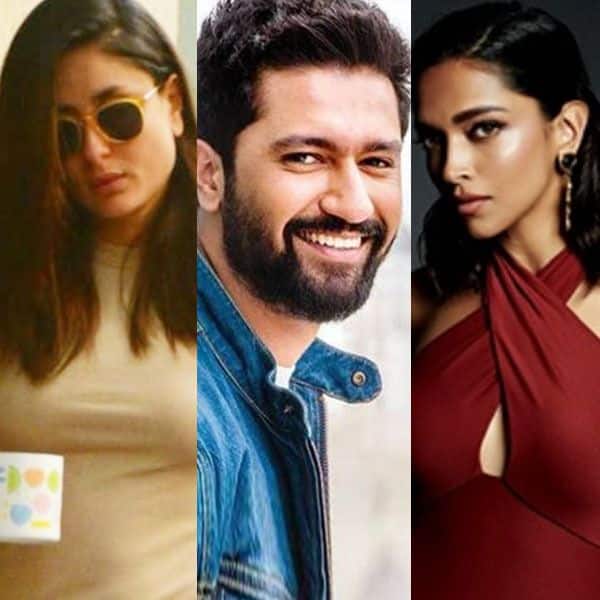 These Bollywood actors got trolled for various reasons 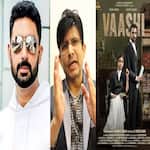 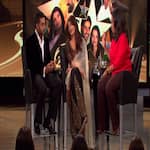 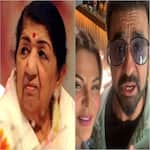 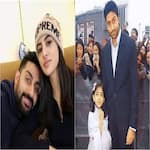 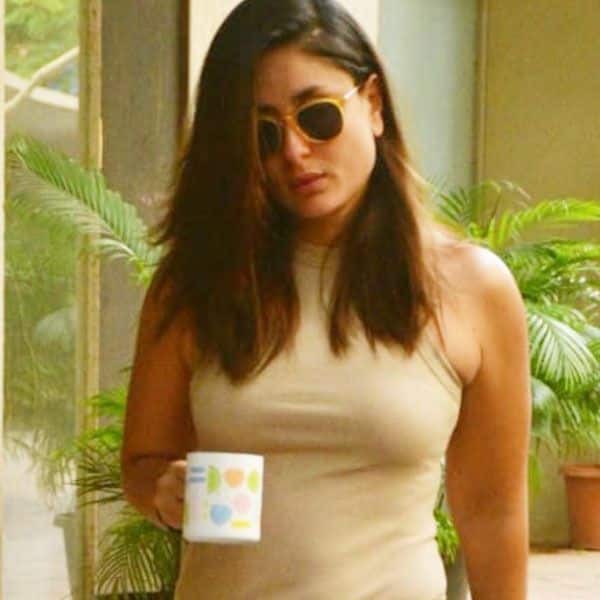 Kareena Kapoor Khan recently got trolled for her weight gain. The actress was spotted at a restaurant in Mumbai on Wednesday wherein she looked beautiful in a black tank top and paired it with pink joggers. Netizens trolled her for her visible paunch and they advised her to start exercising again. 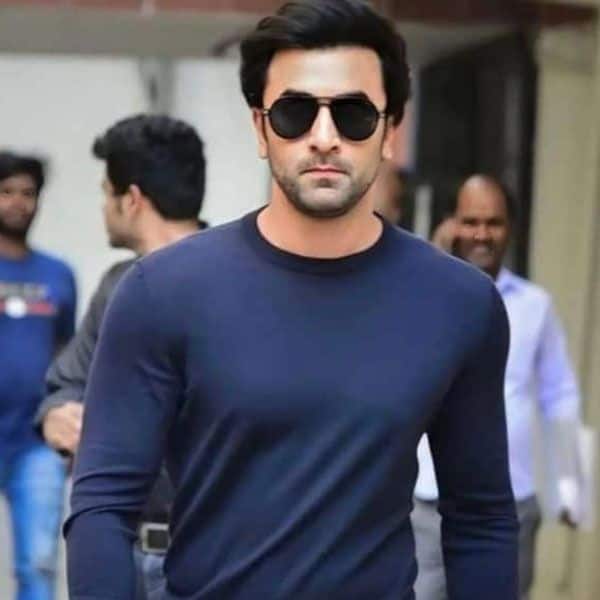 Recently, a die-hard fan of Ranbir Kapoor met him to showcase his ‘Awaara’. Netizens trolled the actor for his cold response towards his fan replicating his ‘Aawara’ tattoo. Ranbir was heard saying ‘Chipka hua hai’, but the fan assured the actor that the tattoo is genuine and he specially made it for Ranbir. The actor gave him a thumbs up and left netizens angry with his attitude. 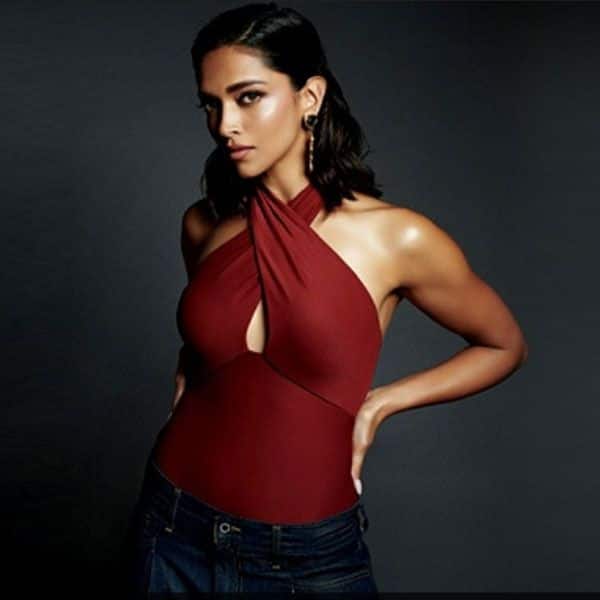 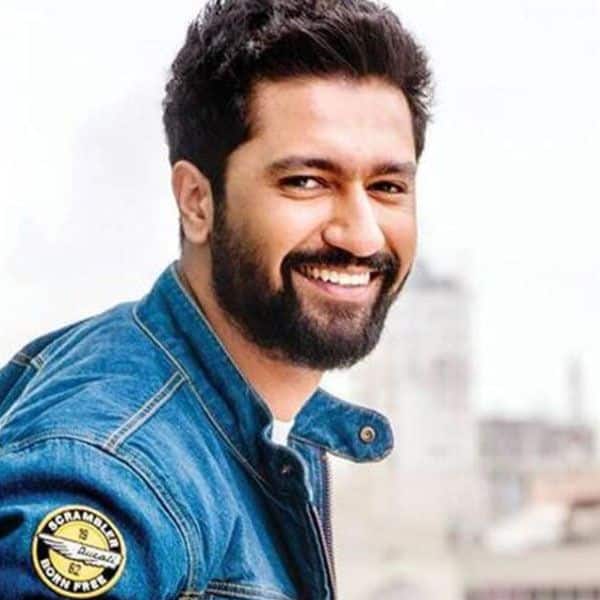 Actor Vicky Kaushal’s old statements wherein he revealed that he gets petrified of hotels that are like palaces wen viral. During his promotions of Bhoot: The Haunted Ship in 2020, Vicky said “I am very, actually, petrified of hotels that are like palaces turned into hotels, heritage hotels, where you can sense some kind of history over there.” Netizens trolled the actor for getting married at a palace-like hotel. 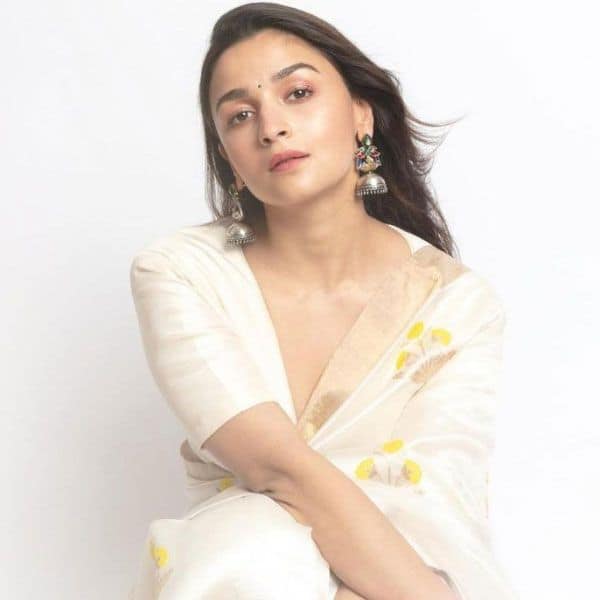 Alia Bhatt has always been subjected to trolls. Recently, a video of Alia in a lift arriving for the promotions of Gangubai Khatiawadi went viral. She was seen shaking her head as she hums a song and was heard saying ‘Oh Yeah’. Netizens brutally trolled Alia and said that she knew the camera was on her. 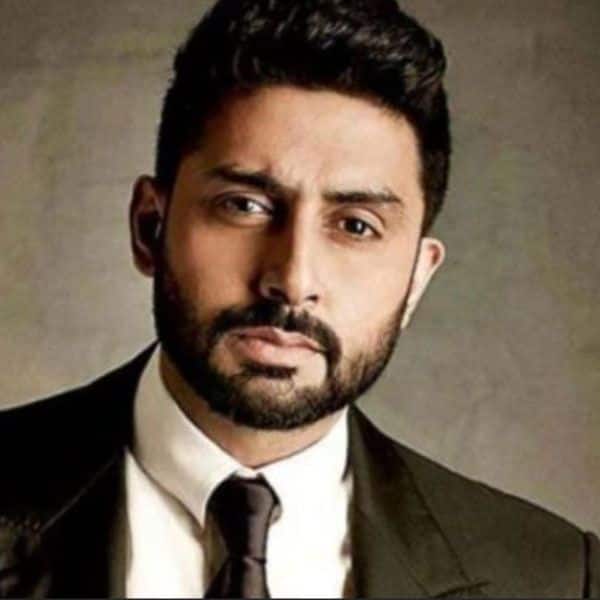 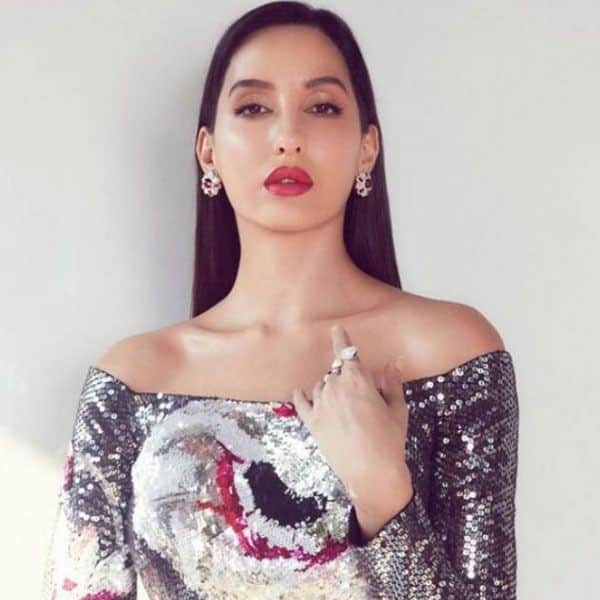 Nora Fatehi recently got trolled by netizens for her car. The actress was spotted at the airport and netizens asked if the car was gifted to her by conman Sukesh Chandrasekhar. Poonam Pandey got papped in the city in her bold avatar. She donned a pink-colored tube bikini top paired with a blue sporty co-ord set. Netizens trolled Poonam Pandey for her outfit and dropped harsh comments for exposing little too much in the outfit.