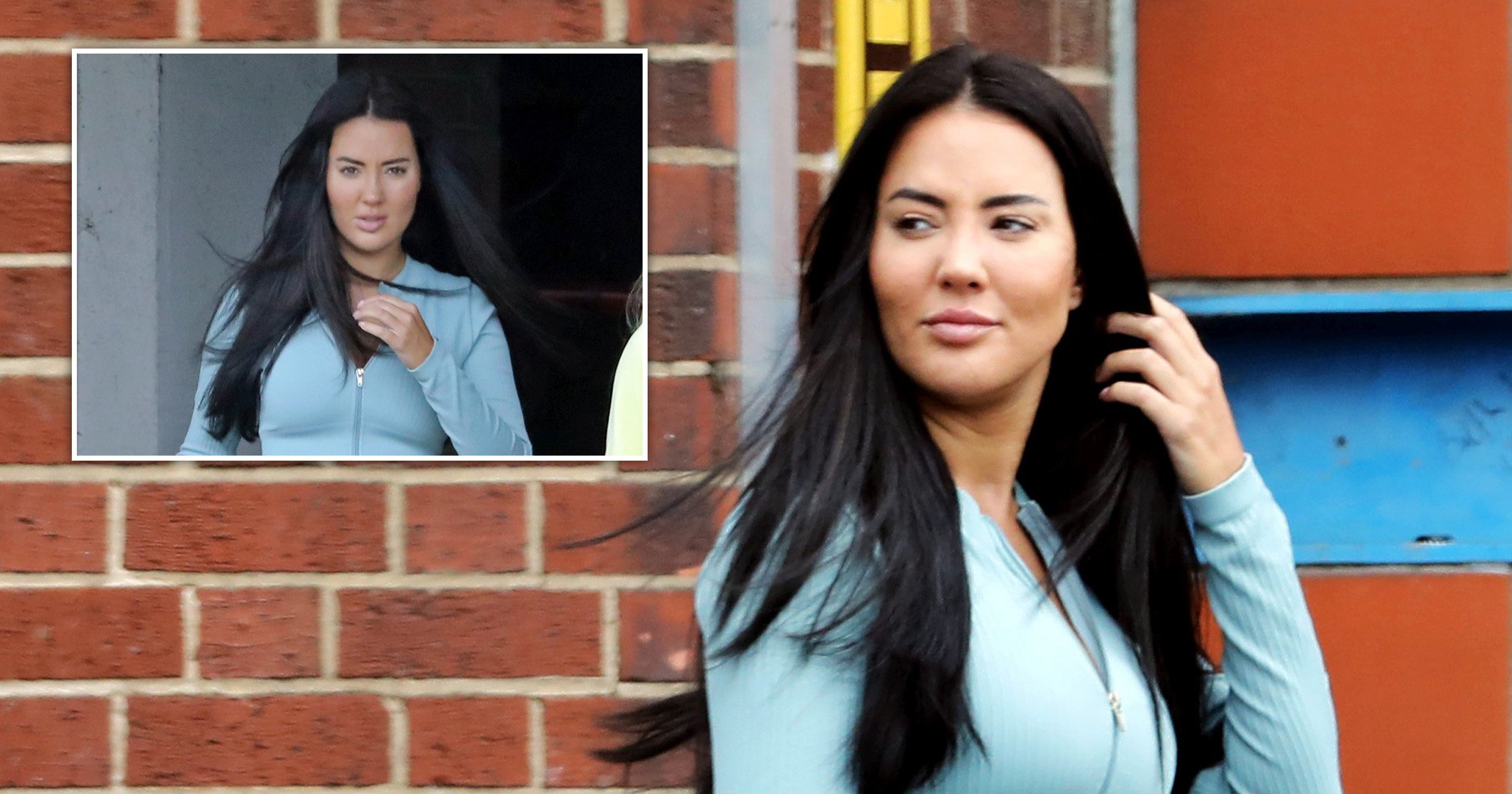 Yazmin Oukhellou has been seen out and about for the first time without her sling, following the horror crash that left her injured and killed her boyfriend Jake McLean.

The Towie star was injured in the horrific car crash in Turkey earlier this month and has since been recovering.

It’s believed McLean was driving when he lost control of the car, and despite the best efforts of emergency services, his life could not be saved.

Yazmin was rushed to hospital where she was described by her representative as being in a stable condition and recovering from the accident.

In new photos, Yazmin can be seen on a trip with her friends to Lincoln, with the group grabbing ice creams from an ice cream van.

She donned a blue top and cycle shorts as she enjoyed the trip.

Yazmin was last seen wearing a sling as she recovered from her injuries.

She and McLean, who previously dated Lauren Goodger, had been together on and off since 2019 after she broke up with her long-term partner James Lock.

Following the crash, former and current Towie stars wished Yazmin a speedy recovery on social media, and offered their condolences to the family and friends of McLean.

The star has been open about the impact the crash and McLean’s death have had on her, saying she struggles with nightmares.

‘I have nightmares every single night since the accident,’ she told The Sun.

‘I have not stopped waking up in the night about it. Mum stays in bed with me every night.’

Yazmin previously told the outlet that she had to break her own arm to escape the crash, saying: ‘It was lay there and bleed to death, or snap my own arm to try to save us.’

‘I am just hoping for the best and do you know what? I could have been like Jake and not survived, so I am just very grateful that if that is the worst case scenario I will deal with it as best I can,’ she added. ‘At least I am still alive.’