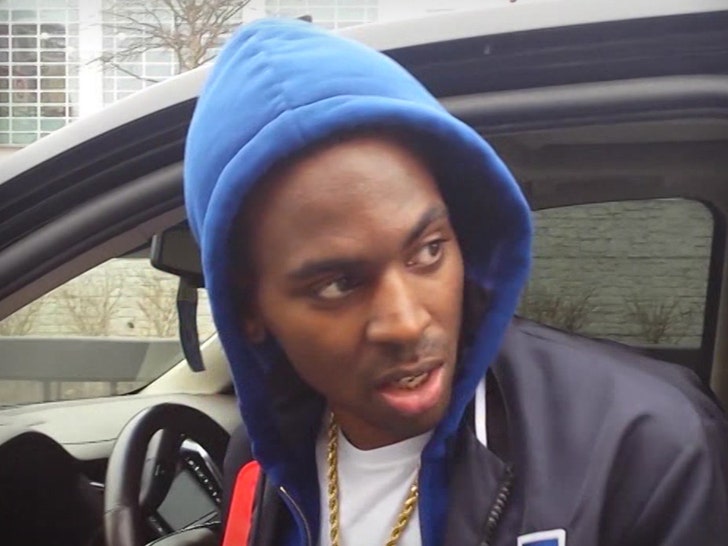 There’s been a break in the investigation into Young Dolph‘s death  … law enforcement says a suspect has been identified and is wanted for murder.

The U.S. Marshalls, Memphis Police Department and Tennessee Bureau of Investigation say one of the suspects is a 23-year-old man named Justin Johnson.

Authorities released a mug shot of the suspect Wednesday and say Johnson is wanted for a slew of charges, including first-degree murder. 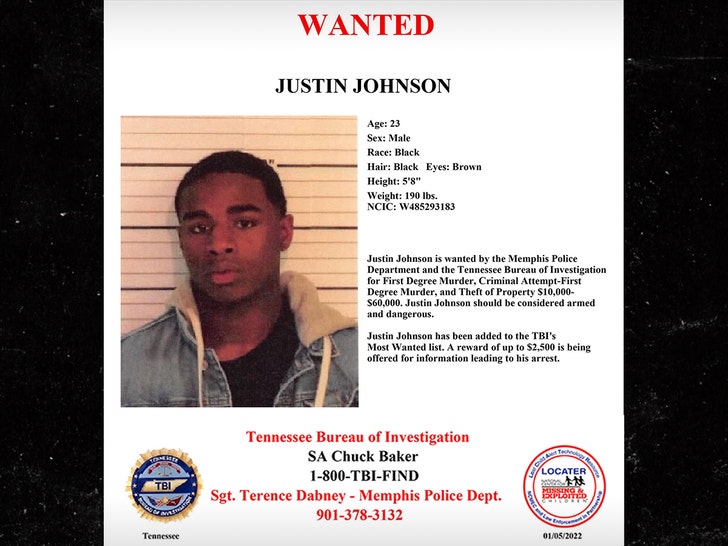 Law enforcement says Johnson is on the TBI Most Wanted list, has ties to organized crime and should be considered armed and dangerous … and there’s a combined reward of up to $15,000 for information leading to his capture. 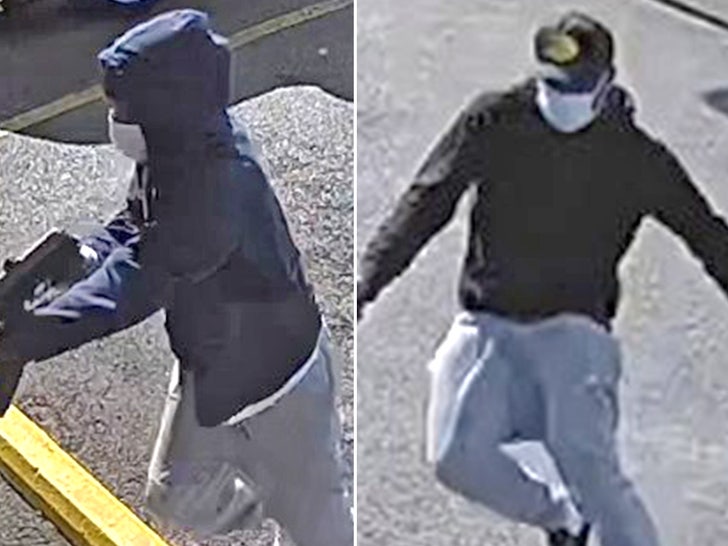 As we reported … Young Dolph was gunned down in November while he was inside a cookie shop in Memphis, and 2 masked gunmen were caught on surveillance footage before fleeing in a getaway car.

The feds allege Johnson shot Young Dolph to death … and they say he also has an outstanding warrant for violating his federal supervised release from a separate weapons offense.

There was a second person in the surveillance video, but authorities did not mention or name him.