The ruling AIADMK is expected to oppose the idea of holding simultaneous elections to the Lok Sabha and the State Assemblies next year. Its position is likely to be conveyed at a meeting with the Law Commission in New Delhi on Saturday afternoon, according to party sources.

The AIADMK will be represented by M. Thambi Durai, Lok Sabha Deputy Speaker; P. Venugopal, V. Maitreyan, A. Navaneethakrishnan, all MPs, and C.Ve. Shanmugam, State Law Minister. Chief Minister and co-coordinator of the party Edappadi K Palaniswami and Deputy Chief Minister and coordinator, O. Panneerselvam are learnt to have written to the Law Commission elucidating the party’s view.

The party’s stand is that the present term of the Tamil Nadu Assembly — which will end in 2021 — should not be curtailed, as it has got three more years to go.

In June 2015, the AIADMK under then Chief Minister Jayalalithaa conveyed to the Parliamentary Standing Committee on Personnel, Public Grievances, Law and Justice, which had studied the concept, that even though it favoured the idea in principle, there were likely to be “some key issues” which would have to be resolved before such a practice is adopted.

The ruling party had then suggested that together with the fixed term of the Lok Sabha and State Assemblies, fixed dates of election and counting also be announced as in the case of the Presidential election in the United States. This would enable the political parties to prepare themselves well for the elections. Further, the dates should not be decided by the Election Commission of India.

As for the issues, it had wondered how the residual period of the existing State Assemblies, which were currently not co-terminus with the Lok Sabha, would be adjusted. “Norms would have to be worked out for this. This is particularly relevant since a large number of States, including Tamil Nadu, will go to the polls before the next Parliament elections scheduled in 2019,” the AIADMK submitted.

Mr. Thambi Durai, a known advocate of the idea, refused to comment on reports of the present position of the party. “You will come to know it tomorrow (Saturday),” he told
The Hindu.

On Sunday, the DMK will present its case to the Law Commission. A source said Rajya Sabha MP Tiruchi N. Siva will represent the party’s view before the panel.

MDMK founder Vaiko and Viduthalai Chiruthaigal Katchi leader D. Ravikumar, are equivocal in coming out against the concept of simultaneous polls. Mr. Vaiko pointed out that issues concerning elections to the Parliament completely differ from those of State Assemblies’ polls. In a country of “sub-continental size,” mixing of the issues by the parties at the time of campaigning would only add to greater confusion.

Mr. Ravikumar said it would be ideal if elections are able to achieve political stability and accountability. But, given the circumstances in the country, this would not happen. In that case, accountability should be given greater importance.

However, B.S. Gnanadesikan, senior vice-president of the Tamil Maanila Congress (Moopanar), said the idea per se is good as this would lead to reduction of expenditure by political parties. Also, there would be a cut in administrative expenses.

At the same time, the idea has a flip side. So, the Law Commission, Election Commission and the Union government should cautiously approach the matter before taking a decision. 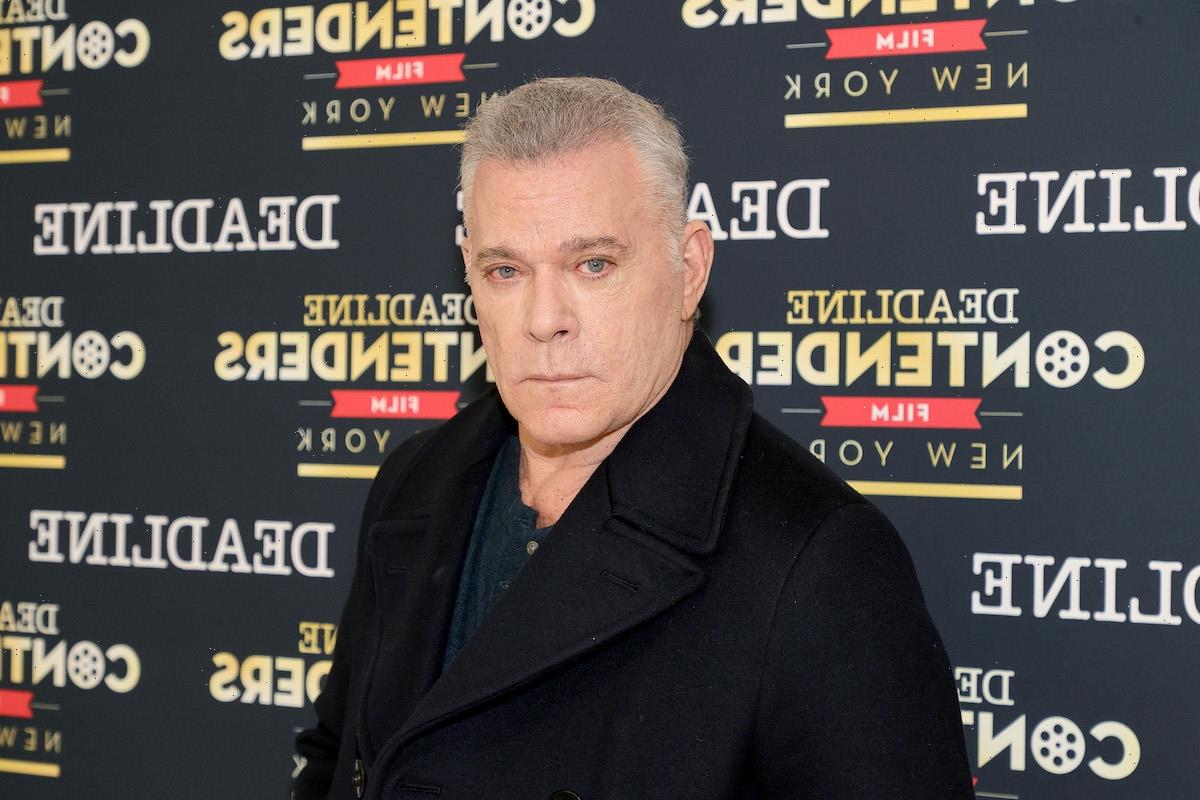