Besides the treatment of wild and domesticated animals, the hospital will also facilitate the treatment of exotic birds, who will be housed in the upcoming bird park at Nagar Van, a forest area spread across 100 acres, situated near Sukhna Lake. 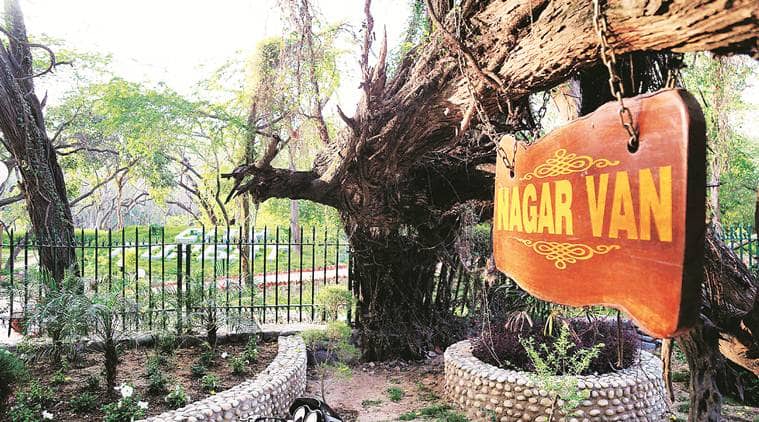 Besides the treatment of wild and domesticated animals, the hospital will also facilitate the treatment of exotic birds, who will be housed in the upcoming bird park at Nagar Van, a forest area spread across 100 acres, situated near Sukhna Lake.

According to information, the construction of an exclusive veterinary hospital was advised after the death of a sambhar and a stag, who were injured during a rescue operation and later succumbed to injuries. “Though the members of the UT wild animal rescue teams were sent to learn rescue techniques at Mahendra Chaudhary Zoological Park in Chhat Bir Zoo, the administration feels the need of it’s own veterinary hospital. At present, we depend on the services of Society for the Prevention of Cruelty to Animals (SPCA), which has only one veterinary doctor. Most of the time, this doctor is overloaded with work,” a department official said.

UT Chief Wildlife Warden Debendra Dalai said, “Recently, a veterinary doctor of the UT Animal and Husbandry department was send to the Wildlife Institute of India (WII), Dehradun, for fifteen days training on the treatment of wild animals. Following his training, he submitted some suggestions and also advocated for an exclusive veterinary hospital for wild animals. The treatment techniques of domestic, pet, street animals or wild animals can be the same, but there is a huge difference in their behavior. A domestic cow or buffalo can be easily administered an injection, but it is very difficult to give an injection to a wild creature, be it a sambhar, stag or monkey.”

A senior officer privy to the project said, “A proposal was made for the permanent vacancy of a veterinary doctor against the post of a soil conservation officer in Chandigarh. The hospital will be equipped with the techniques for the treatment of reptiles, mammals, scavengers, birds and animals. The hospital is also necessary in the view of the upcoming bird park at Nagar Van.” In July, the UT administration had decided to develop a bird park with various bird aviaries at Nagar Van.