The state’s overall recovery rate is also above the national rate, but has stalled since climbing over 70 per cent at the start of the week. It declined marginally to 70.32 per cent on Saturday despite the release of 2,064 patients. 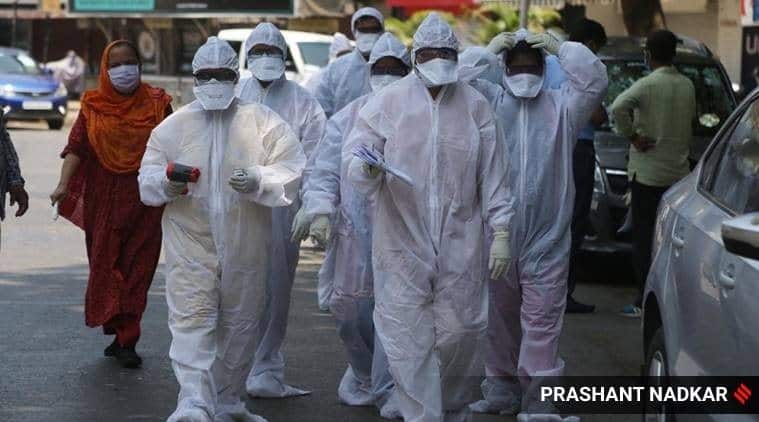 A bulk of the latest infections, 67 per cent, and 45 of the deaths were recorded in the pandemic epicentre in South Bengal comprising Kolkata, North 24 Parganas, South 24 Parganas, Howrah, and Hooghly. Two deaths occurred in Paschim Bardhaman and Nadia districts, while one each occurred in Dakshin Dinajpur and Darjeeling districts.

In South Bengal, the massive rise in infection continued in Purba Medinipur district, which now has an active caseload of 892. It is the highest outside the epicentre, followed by Darjeeling in North Bengal, where the situation is of concern in districts such as Malda, Dakshin Dinajpur, Alipurduar, and Cooch Behar.

The region has already added 3,535 cases this month, over half of the infections it had recorded in July. Meanwhile, its recovery rate, though high, has declined almost three percentage points.

The state’s overall recovery rate is also above the national rate, but has stalled since climbing over 70 per cent at the start of the week. It declined marginally to 70.32 per cent on Saturday despite the release of 2,064 patients. The number of active cases was 25,486.

According to the health bulletin, in which figures are updated till 9 am, more than 25,000 tests were conducted in 24 hours for the third straight day. The Department of Health said 25,148 samples were examined, taking the cumulative number of specimens examined to 10,54,509. The test positivity rate jumped to 8.58 per cent.

“Every hospital has been advised in the past to arrange for isolation wards for Covid-suspect patients and stabilise the patients before any transfer to dedicated Covid hospitals. It is hereby directed that all nursing homes and hospitals should not discharge Covid-positive patients requiring medical attention without assured admission in any Covid hospital, either government or private,” read the directive.

According to the Department of Health, 2,829 people are in government quarantine and 28,131 are isolated at home. There are 1,716 people in safe homes.

Inside Track: The absence from India which has triggered the biggest buzz is not of a politician