The ACB said that corner sites that must be auctioned according to government rules were sold to private people by creating forged documents. 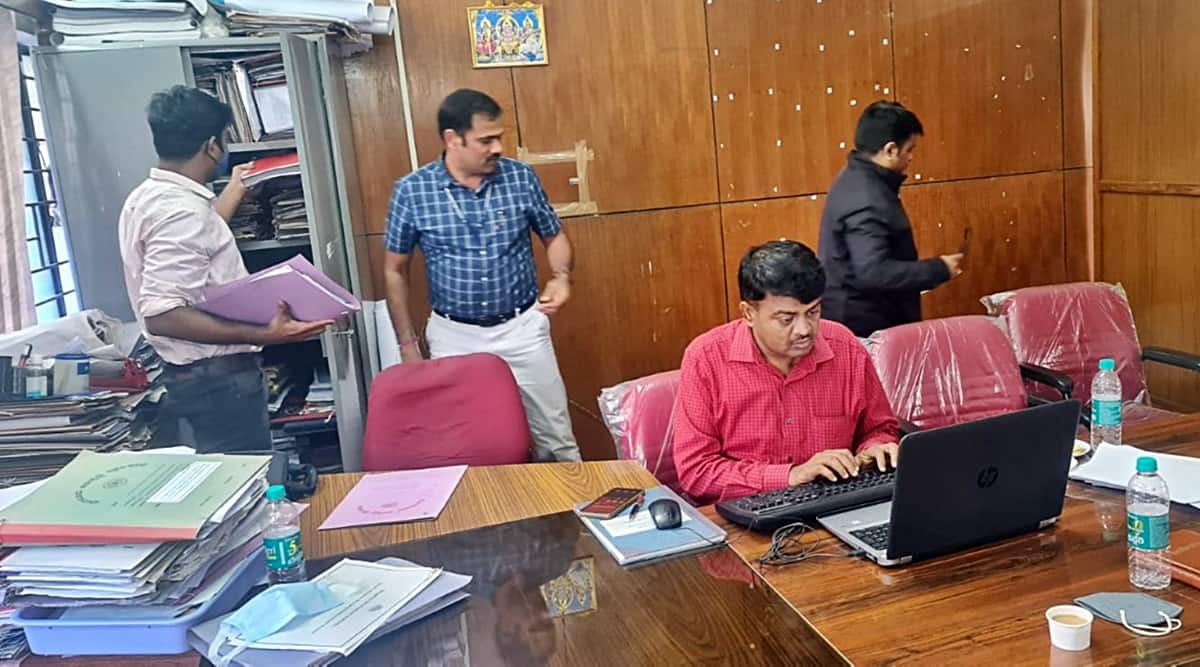 Anti Corruption Bureau (ACB) has unearthed several alleged scams as it continued the raid on the city’s premier civic agency Bangalore Development Authority (BDA), including the sale of corner sites and crediting compensation to ineligible persons. The ACB officials say that the misappropriation of funds runs to more than Rs 200 crore and has caused a huge loss to the state exchequer.

On the third day of the raid on Tuesday, BDA zonal offices at RT Nagar, Banashankari, Vijayanagar, and HSR Layout were raided. The ACB said that corner sites that must be auctioned according to government rules were sold to private people by creating forged documents.

Interestingly, the raid also showed that land acquisition and diversion of compensation money was credited to private persons who were not related to the land in Nadaprabhu Kempegowda Layout. An official in ACB said that the BDA had come up with makeshift sheds on big BDA sites at old layout while plots acquired in the name of BDA were resold to individuals.

The ACB officials, who had conducted raids last Friday and Saturday, resumed the raid on Tuesday and are keeping the keys of the offices as they suspect documents could be forged. An ACB official said that they have permission to conduct raids till November 29.

Following the raids, citizens who were affected have come to ACB in large numbers complaining about the irregularities that they met and are sharing information. The ACB also has sought information from the public on the same.

BDA chairman SR Vishwanath, who had admitted to irregularities, said the body would cooperate with the ACB.