According to American Airlines, bookings on the first-ever direct flight from Seattle to Bengaluru can be done from later this month. 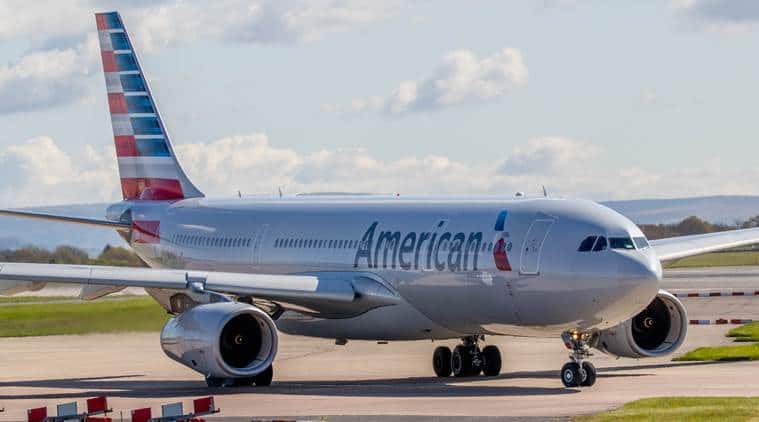 India’s IT Capital- Bengaluru will soon get its first nonstop flight to the United States with American Airlines announcing direct daily flights between Bengaluru and Seattle beginning October 2020.

According to American Airlines, bookings on the first-ever direct flight from Seattle to Bengaluru can be done from later this month. “India is a grossly underserved market, despite the number of businesses with a major presence in both India and the West Coast. By adding Seattle to Bangalore, we’re giving customers from more than 70 US cities access to India in one stop or less — versus the two, three or four stops they’d have to make to get there in the past,” said, Vasu Raja, American’s Senior Vice President, Network Strategy.

The flight service is the result of a new partnership between American Airlines and Alaska Airlines. As of now Delhi and Mumbai have non-stop flights to the US and Canada. Earlier the passengers traveling to the US from Bengaluru had to make one stop or less — versus the two, three or four stops and with the layovers at Hong Kong, Bangkok or Singapore or even via Europe to reach Seattle.

The airlines will also launch a new route from Seattle to Heathrow in London in March 2021. Ben Minicucci, president of Alaska Airlines, said in the statement, “international service to global business and tech hubs Heathrow and Bangalore is a tremendous win for the growing Seattle region and the West Coast.”

The international passenger traffic witnessed double-digit growth of 14%, an upswing from 4.27 million in Calendar Year(CY)2018 to 4.87 million in CY 2019 in the Bengaluru International Airport.

Seven new destinations and two new international airlines were introduced during the course of the calendar year in Bengaluru international airport. Two more – Japan Airlines to Tokyo and Lufthansa to Munich – are set to operate from summer 2020.