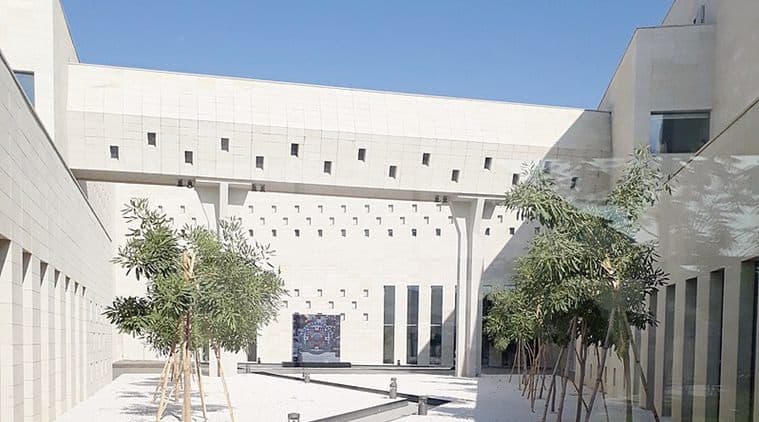 The Bihar Museum in Patna will host the country’s first “museum biennale” by showcasing collections from 14 public and private museums. A project of the Bihar state government, the concept of a museum biennale has been little heard of in India’s cultural landscape, where art festivals and art fairs are more prominent. The Bihar Museum Biennale will run from March 25 to June 25 this year.

Anjani Kumar Singh, chairman of the Bihar Museum’s advisory committee, advisor to the CM and former chief secretary of Bihar, said that the first edition of the Bihar Museum Biennale will feature only Indian institutions. “Internationally, people don’t know about our [Indian] museums. This will be an opportunity to showcase our identity, our collections, our real estate,” he said.

The budget, said Singh, is under Rs 4 crore. He added that several public museums wanted to participate.

Dr Alka Pande, project director of the Museum Biennale, said, “As an art historian, I can say that the soul of India, the heart of India in many ways is Bihar, whether it’s Pataliputra or Magadha.” She said that the Museum Biennale will be an opportunity to see a variety of objects, all of them museum quality, but the event is “about museums, not about art”.

Speaking to The Indian Express, Pande said, “We didn’t want to do an art biennale because the Kochi Muziris Biennale is well established. And in a country like ours which has so many treasures and with a museum culture that has been set up by the British and before that through private patronage, it is important that it be exposed.”

The Bihar Museum is one of India’s youngest museums, inaugurated in 2015 with the ambition of restoring Bihar’s rich, historic legacy.

Sabyasachi Mukherjee, Director General of CSMVS, is part of the advisory committee of the Bihar Museum. He described Bihar Museum’s collection as one of the best collections of antiquities and art objects. “The only difference I see as a professional is that art fairs and biennales include modern and contemporary art. The Museum Biennale will include everything — modern, traditional, crafts,” he said.