In August, the civic body floated a tender worth Rs 15.26 crore for the upkeep of the penguins and their enclosure at the Byculla Zoo for the next 36 months. 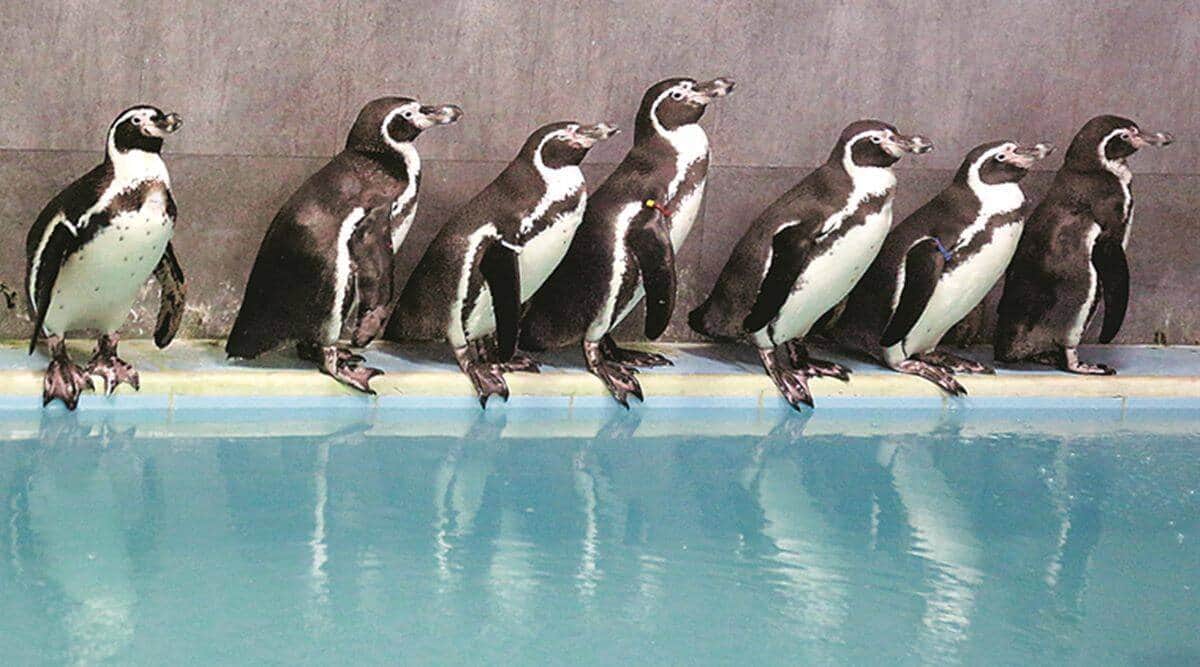 In a letter dated September 6, BJP had asked the mayor and standing committee chairman to cancel the contract and said that the staff already available with the zoo should be roped in to take care of the penguins.

Following this, the three-year tender was under administrative scrutiny and the civic body had said that it will review the cost. However, the BMC continued with the same tender.

According to the proposal tabled, the BMC has proposed to give a three-year maintenance contract to M/s Highway construction for Rs 15.87 crore. M/s Highway Construction is the also current contractor. The existing contract ended on September 30, 2021, and since then the agency was being given extensions (for maintenance).

Opposition party leader in the BMC, Ravi Raja said that while they had opposed the proposal back then but even now the same proposal is tabled. “Owing to the code of conduct in place for the MLC elections, no new proposals will be cleared,” said Raja.

The penguin enclosure is equipped with chillers, CCTV cameras for 24/7 monitoring, veterinarians and animal keepers, engineers for care and management of the penguins and the enclosure. 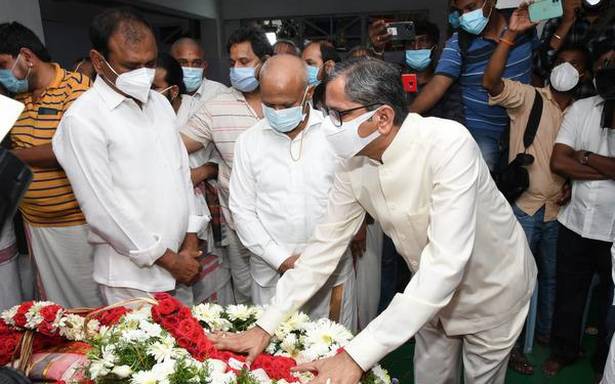