The court said that the single-judge bench before whom Deshmukh had filed the petition cannot hear the same. 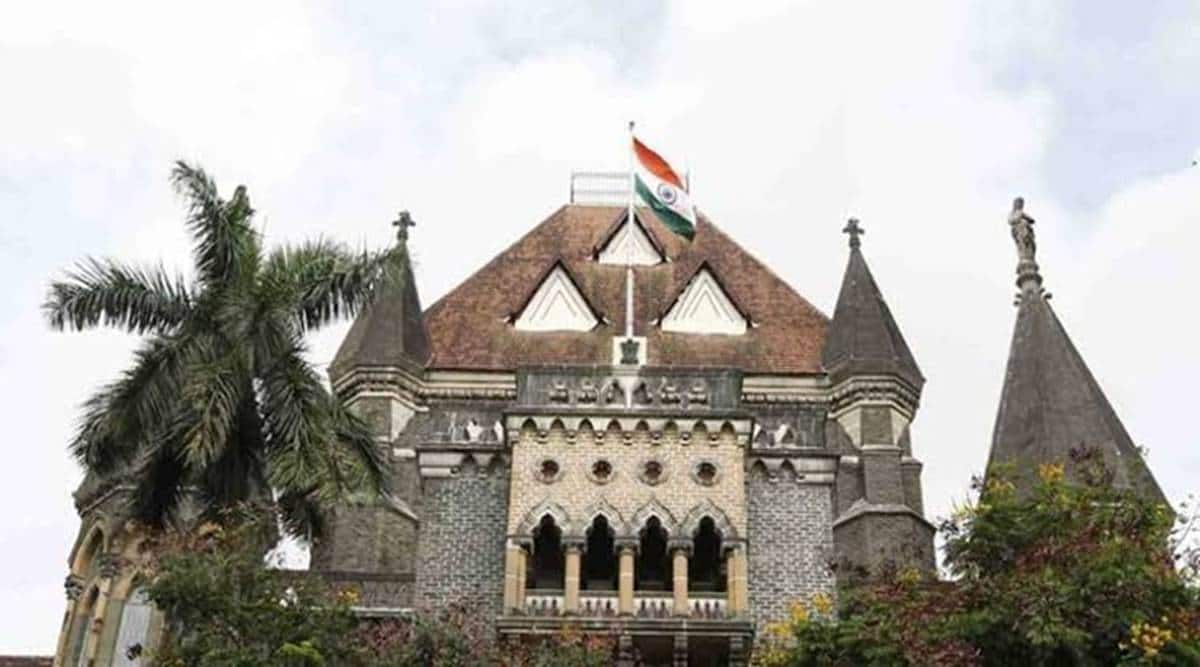 The Bombay High Court on Tuesday held that its division bench, comprising two judges, will hear the plea by former Maharashtra home minister Anil Deshmukh seeking quashing of summons issued by Enforcement Directorate (ED) in connection with a money-laundering and corruption case.

The HC, while refusing Deshmukh’s prayer, said that the single-judge bench before whom he had filed the petition cannot hear the same.

A single-judge bench of Justice Sandeep K Shinde held that the objection of HC registry on maintainability of Deshmukh’s plea before the single-judge bench is ‘correct.’ “Registry to place the petition before division bench as per roster,” the judge said.

On September 9, senior Advocate Vikram Chaudhri, along with advocate Aniket Nikam, for Deshmukh had argued, “Deshmukh is running helter-skelter as he needs protection. While the matter is pending, they (CBI) have been creating undue sensation, violating norms and selectively leaking documents and information.”

Solicitor General of India Tushar Mehta, along with Additional Solicitor General Anil Singh for ED had submitted that even the HC registry had raised query as to whether the petition will lie before the single-judge bench and said that no prejudice will be caused to Anil Deshmukh if the matter is placed for hearing before the division bench ‘to avoid confusion’.

The ED said that as per Appellate Side Rules of the HC, application seeking quashing of the summons should be dealt with by the division bench. However, Nikam said that same was maintainable before the single-judge bench.

Justice Shinde had then reserved its order as to whether Deshmukh’s plea was required to be transferred to the division bench.

The ED has issued at least five summons so far to Deshmukh, asking him to appear before it. Deshmukh, however, has not complied with any of them.

He wrote to the agency multiple times requesting questioning over video conferencing in view of the Covid-19 pandemic. Deshmukh has also moved the Supreme Court asking for a “fair and reasonable investigation” in the money-laundering case against him. The court heard the case on August 16 and did not grant any interim relief to Deshmukh from ED action.

Through his application before the high court, Deshmukh has sought permission to submit documents or statements to ED through electronic mode and be represented for attendance before ED through an “authorised agent”.

He has also sought direction to entrust the investigation to an SIT comprising ED officers from outside the Mumbai Zonal office and to monitor the probe.

The ED probe has claimed that Deshmukh, while in office as the home minister of Maharashtra, “received illegal gratification of approximately Rs 4.7 crore in cash from various orchestra bar owners” between December 2020 and February 2021 through now-dismissed Mumbai police officer Sachin Waze.

According to the ED, Deshmukh’s family “laundered the tainted sum of Rs 4.18 crore and projected it as untainted by showing the same amount as received by the trust, namely Shri Sai Shikshan Sanstha”.

The ED probe into Deshmukh’s financial transactions is in line with the CBI probe into former Mumbai Police commissioner Param Bir Singh’s allegations of corruption against the Nationalist Congress Party (NCP) leader. The Central Bureau of Investigation (CBI) initiated a preliminary probe based on the April 5 HC order and had registered FIR on April 21. Deshmukh has denied the allegations.

The HC will hear Deshmukh’s plea against ED in due course.