According to the plea, Bank of Maharashtra lodged a complaint regarding the bounced cheque in October 2014. 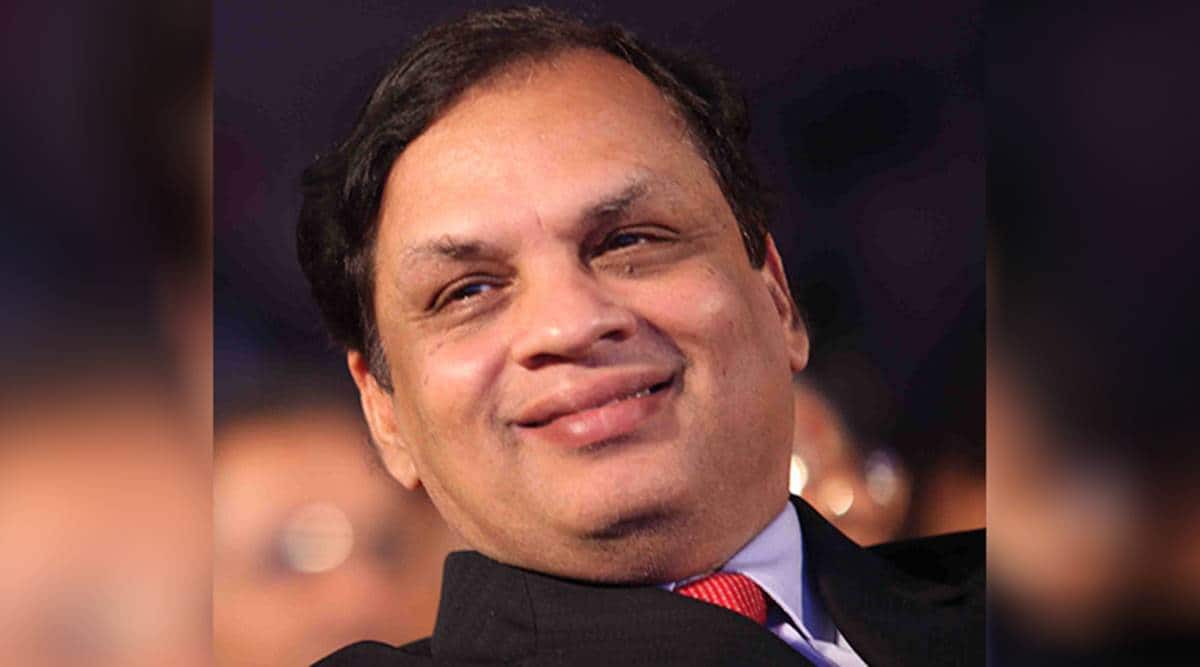 THE BOMBAY High Court on Monday stayed a magistrate court’s order of February that directed Venugopal Dhoot, founder of Videocon Industries Ltd (VIL), to deposit an interim compensation of Rs 6.75 crore in a cheque bounce case involving the company. The High Court stayed the order till further hearing on December 4 after Dhoot’s counsel submitted that his client was not the cheque’s drawer, even though he had signed it as an authorised signatory.

A single judge bench of Justice Revati Mohite Dere was hearing a plea by Dhoot, who was represented by senior advocate Aabad Ponda and advocate Akash Menon, challenging the February 24 order passed by the metropolitan magistrate court at Ballard Pier in Mumbai.

According to the plea, Bank of Maharashtra lodged a complaint regarding the bounced cheque in October 2014. Videocon had approached the bank for a working capital term loan of Rs 450 crore, which was approved on October 22, 2014, and the loan agreement signed. Dhoot, in his plea, claimed that Videocon authorities were made to submit blank and signed cheques at the time of execution of loan agreement. In April 2017, the bank declared Videocon’s loan account an NPA.

In June 2018, the bank made a bid to encash Rs 33.50 crore through a cheque Dhoot submitted. The bank, however, initiated proceedings under Section 138 of the NI Act (punishment for dishonour of cheque) after the cheque bounced.

Ponda said the company was before the interim resolution professional (IRP) and the IRP was empowered to represent the company before the court. The National Company Law Tribunal (NCLT) had admitted insolvency proceedings against Videocon in June 2018 on a plea from a consortium of banks and had appointed IRP to take charge of the company’s affairs.

Ponda said an interim compensation order was not required as Dhoot did not plead guilty to the accusation. After hearing submissions, the bench issued notice to the state government and the bank for a response. “…till the next date, the impugned order… passed by the metropolitan magistrate, is stayed,” the HC noted and posted further hearing to December 4.